TOM SACHS is a sculptor, probably best known for his elaborate recreations of various Modern icons, all of them masterpieces of engineering and design of one kind or another. In an early show he made Knoll office furniture out of phone books and duct tape; later, he recreated Le Corbusier’s 1952 Unité d’Habitation using only foamcore and a glue gun. Other projects have included his versions of various Cold War masterpieces, like the Apollo 11 Lunar Excursion Module, and the bridge of the battleship USS Enterprise. And because no engineering project is more complex and pervasive than the corporate ecosystem, he’s done versions of those, too, including a McDonald’s he built using plywood, glue, assorted kitchen appliances. He’s also done Hello Kitty and her friends in materials ranging from foamcore to bronze.

A lot has been made of the conceptual underpinnings of these sculptures: how Sachs’ sampling capitalist culture, remixing, dubbing and spitting it back out again, so that the results are transformed and transforming. Equally, if not more important, is his total embrace of “showing his work.” All the steps that led up to the end result are always on display. On a practical level, this means that all seams, joints, screws or for that matter anything holding stuff together, like foamcore and plywood, are left exposed. Nothing is erased, sanded away, or rendered invisible. On a more philosophical level, this means that nothing Sachs makes is ever finished. Like any good engineering project, everything can always be stripped down, stripped out, redesigned and improved.

The reward for work is more work. 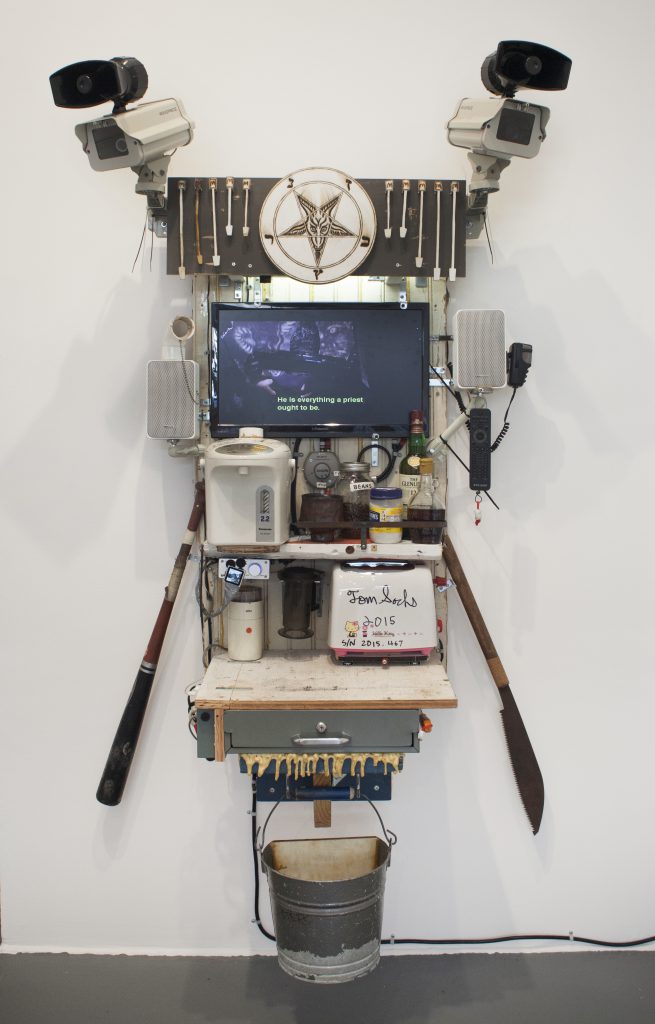 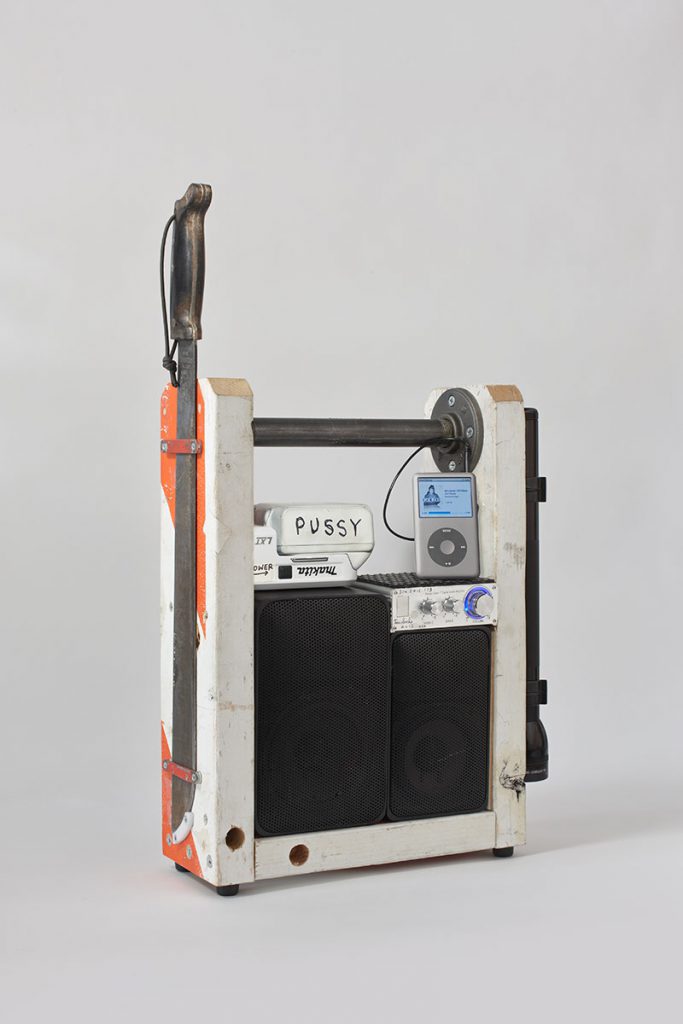