Few Were Happy with Their Condition at Gallery 400, Chicago

January 15, Gallery 400 opens Few Were Happy with Their Condition, a group exhibition examining contemporary life in Romania and the country’s transition from communism. The 1989 Romanian Revolution—one of a series of aligned revolutions in Bulgaria, Czechoslovakia, East Germany, Hungary, Poland, and the Soviet Union and the last removal of a communist regime from a Warsaw Pact country that year—led to a violent upheaval of the government and the execution of its leader, and marked the beginning of an socially and economically uncertain period that continues into the present. Few Were Happy with Their Condition is an exploration of Romania’s identity post-communism, and the psychological impact of the country’s history on its citizens. The exhibition includes digital and analog photography, film and video, sculpture, and installation.

Olga Stefan, curator of the exhibition, will give a lecture at the gallery on January 19, from 6-8 pm. 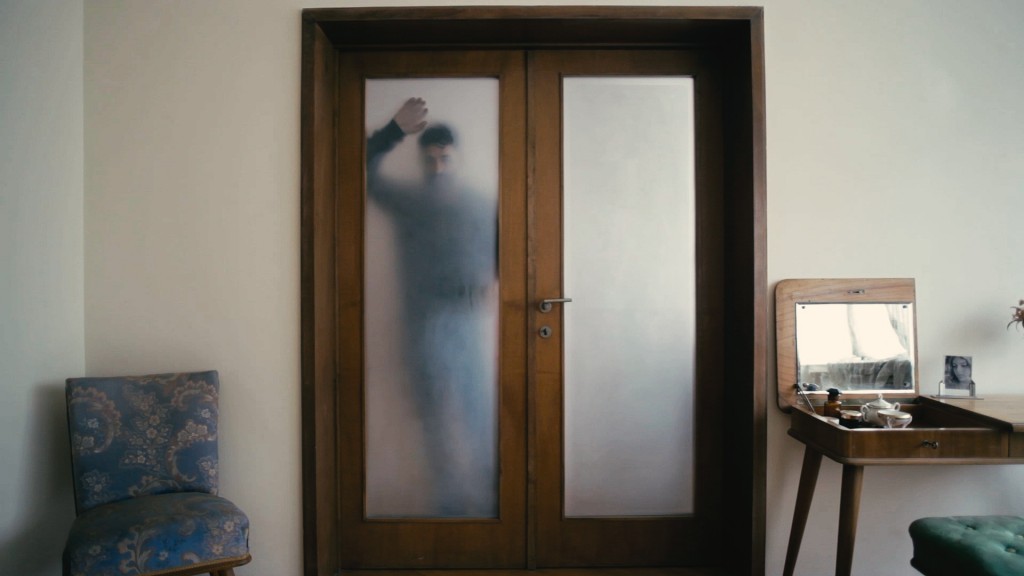 Stefan Constantinescu, On the Other Side, 2015. Actor: Andi Vasluianu, Director of Photography: Alexandru Timosca. Produced with the support of The George Foundation, Winterthur, Switzerland. Courtesy of Gallery 400. 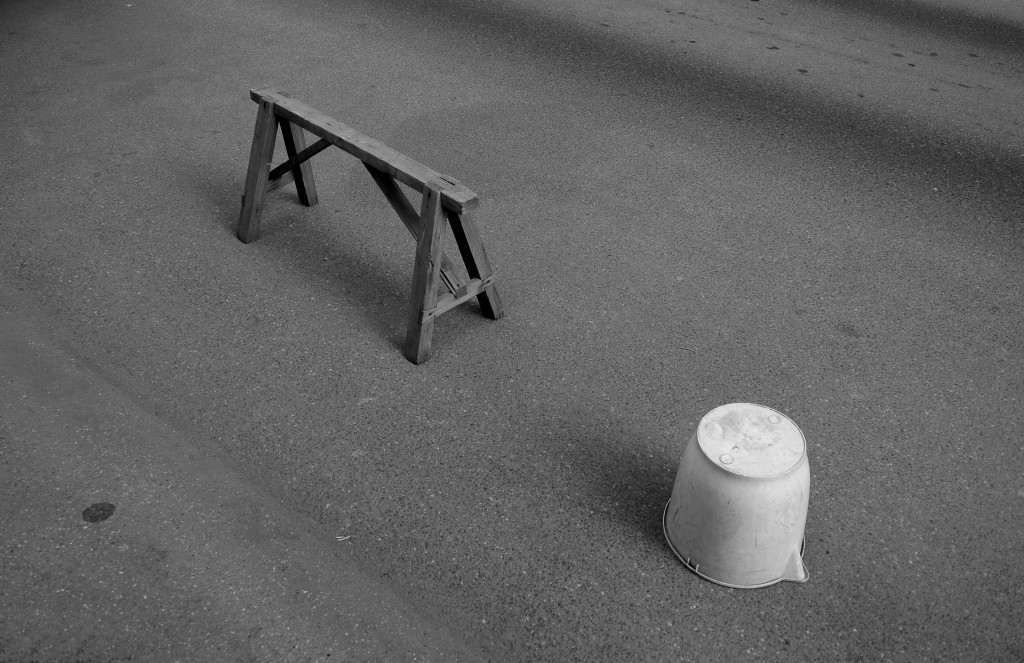 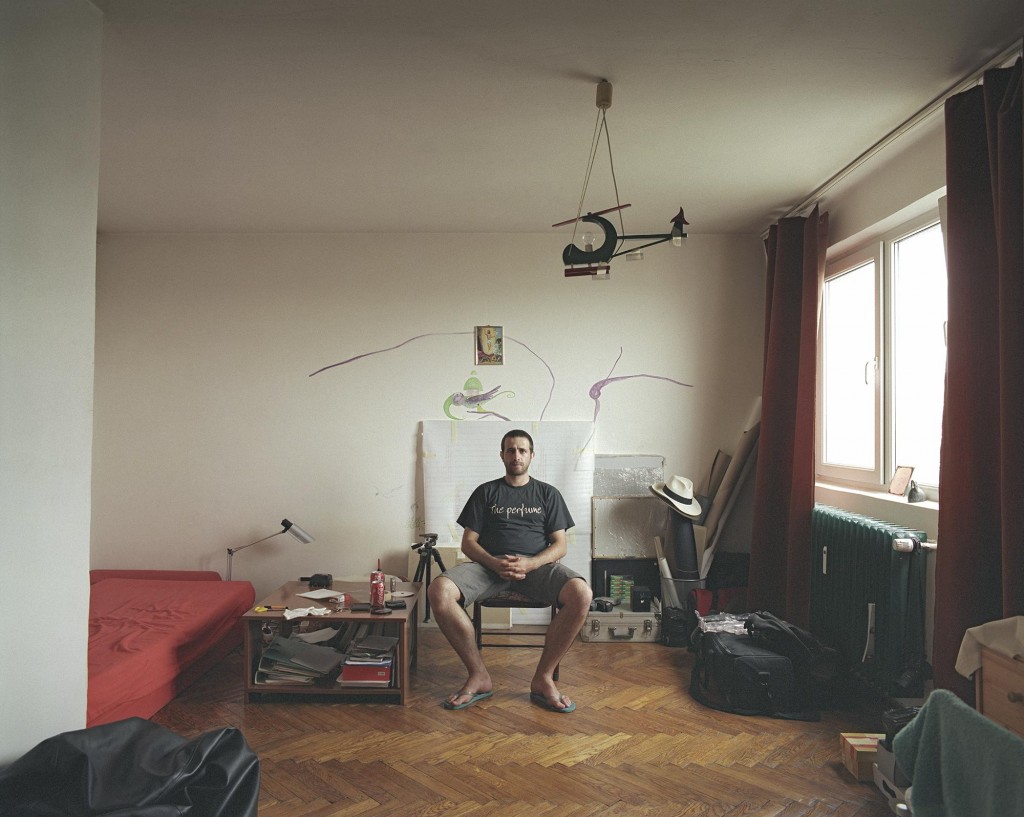 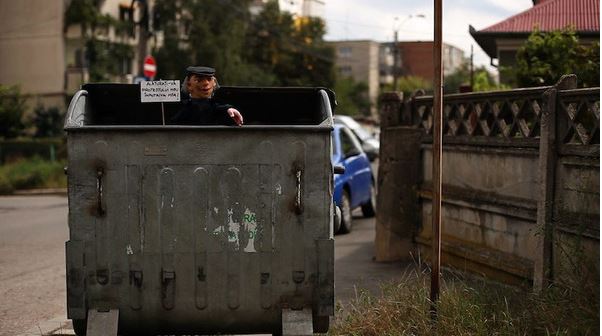 Next post Janet Cardiff: The Forty Part Motet at Gallery 308