Who Shot Sports: A Photographic History, 1843 to the Present at the Brooklyn Museum 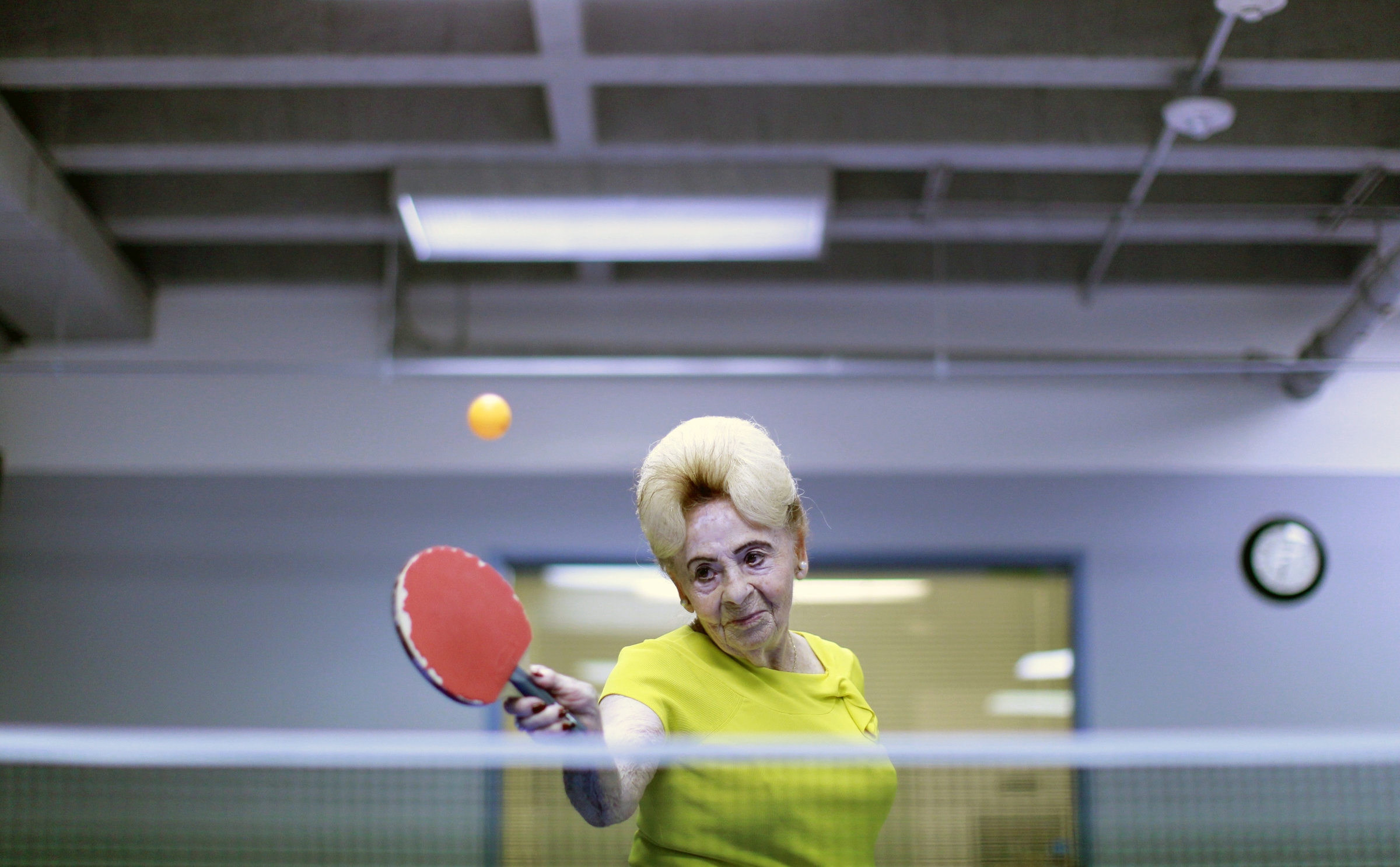 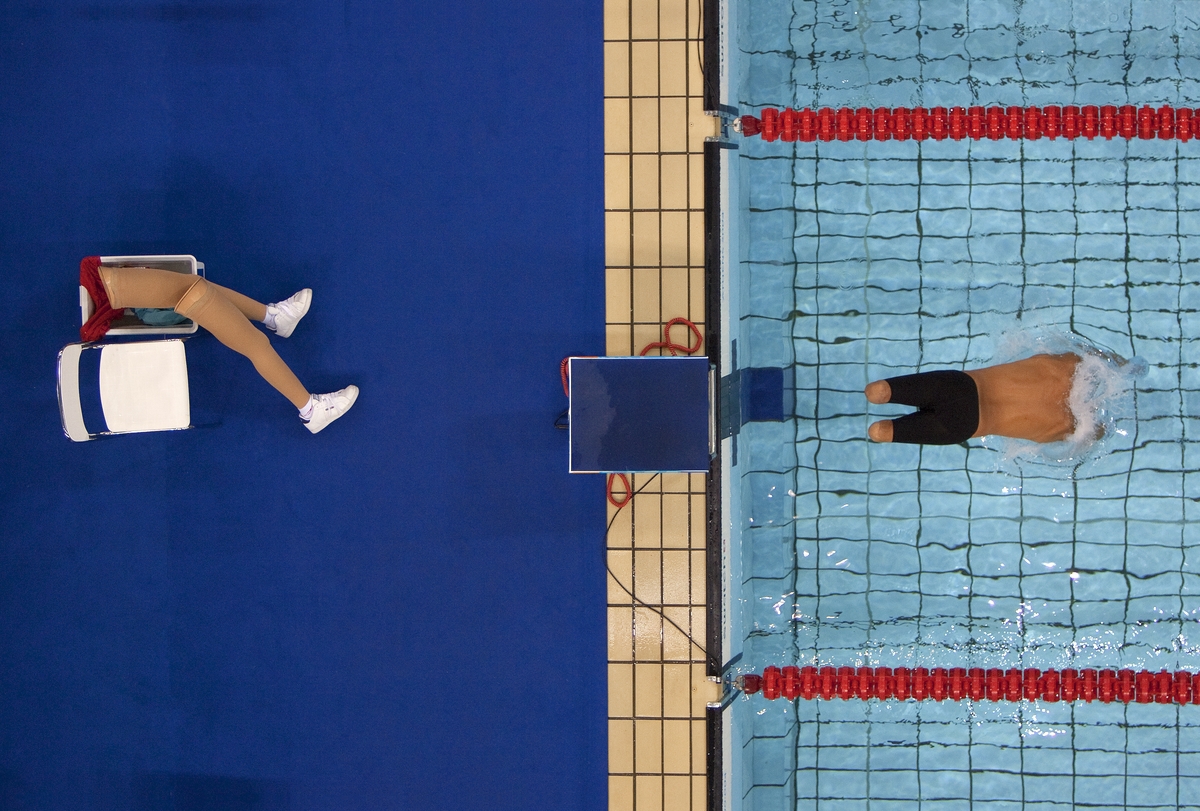 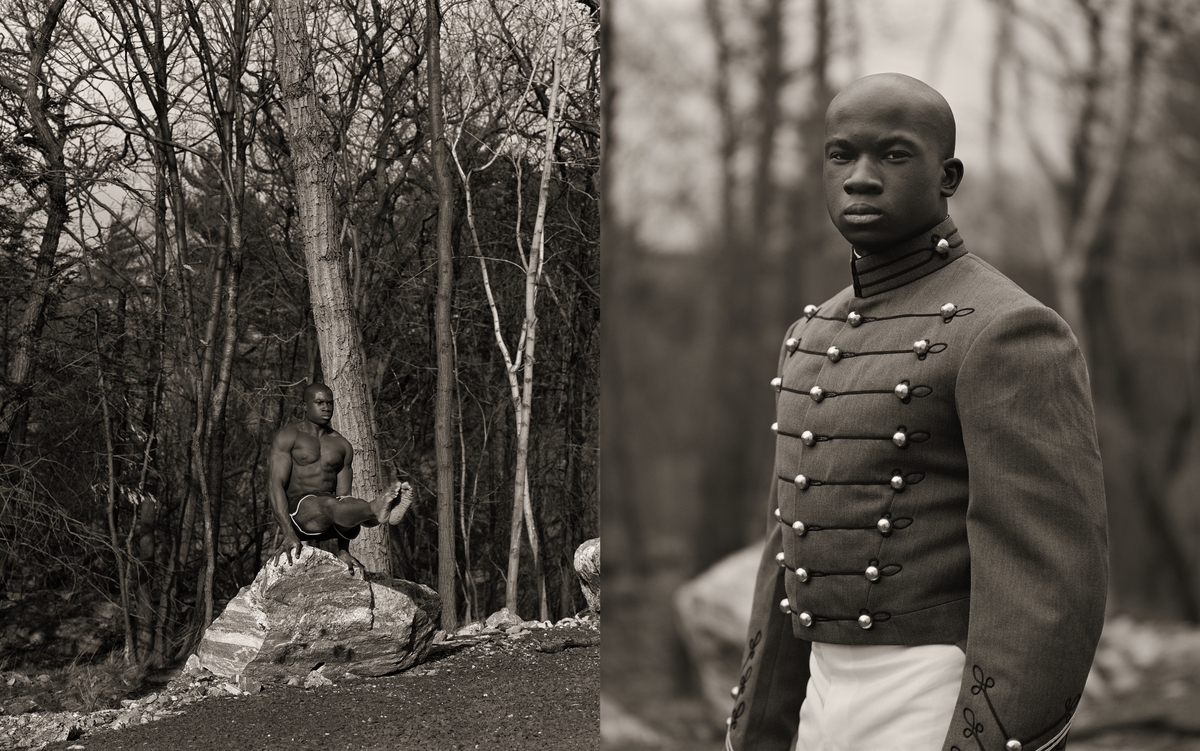 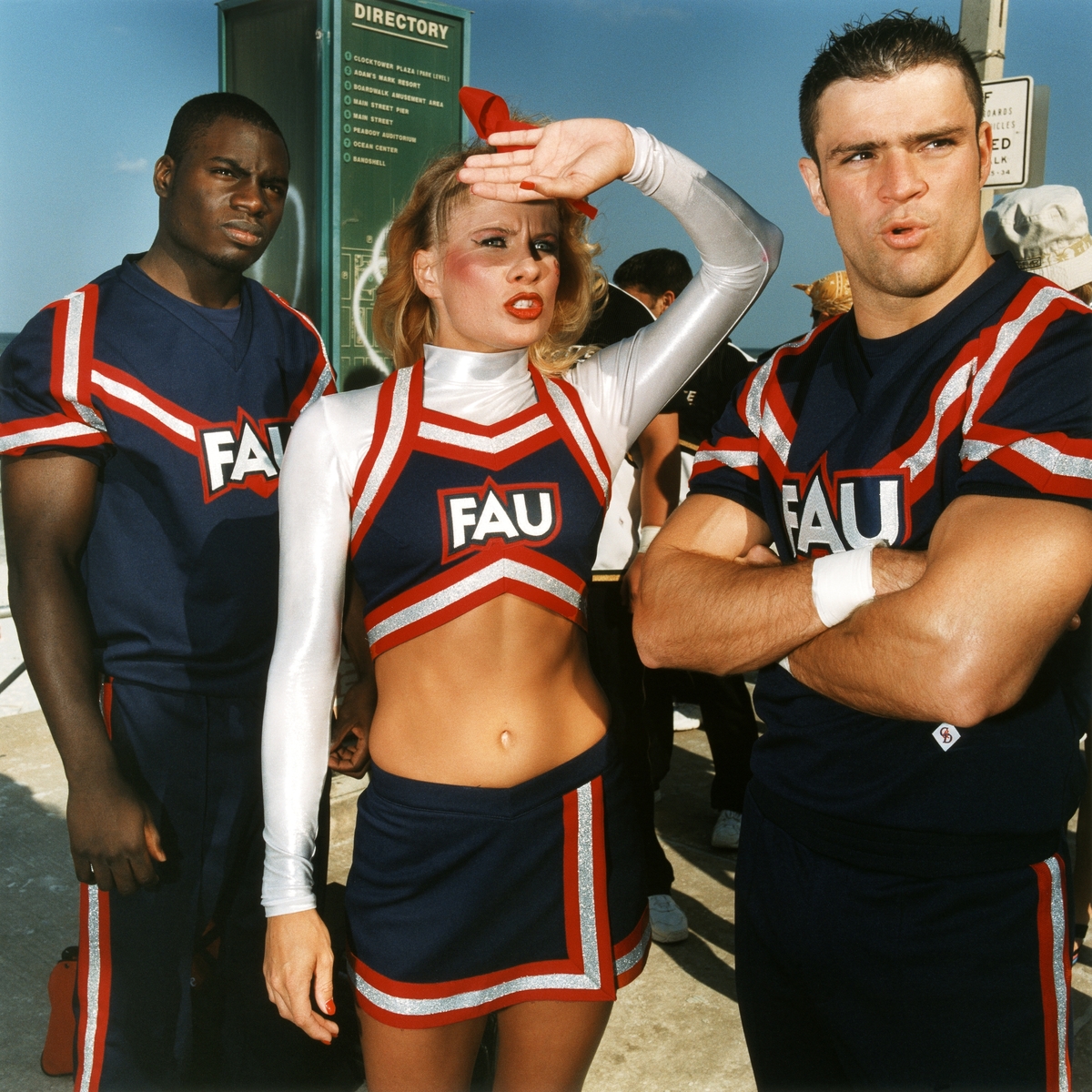 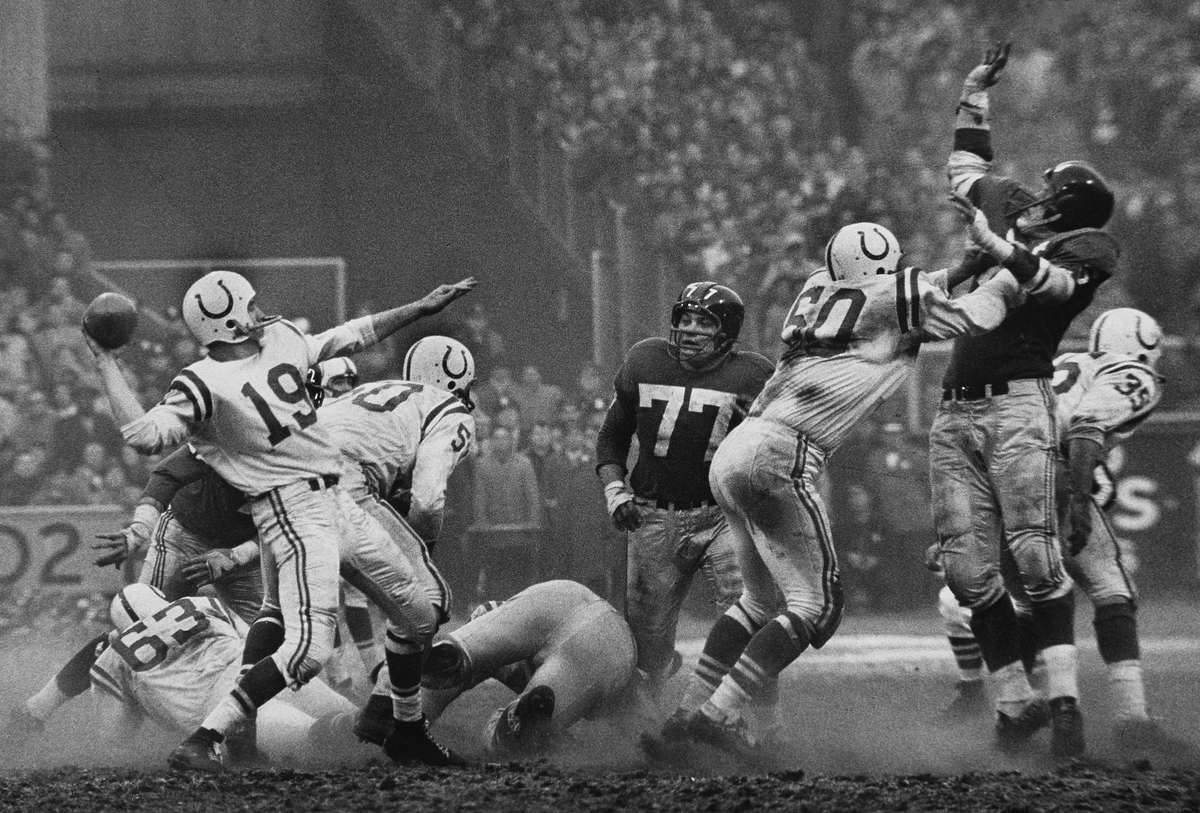 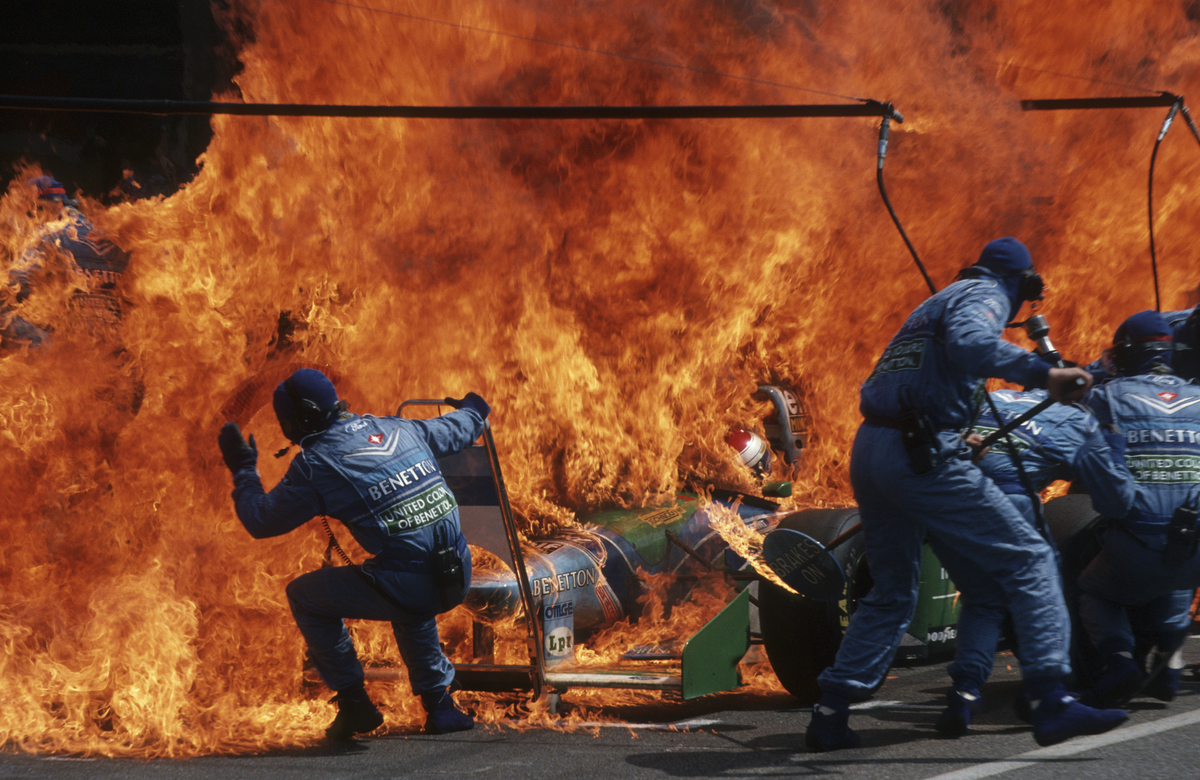