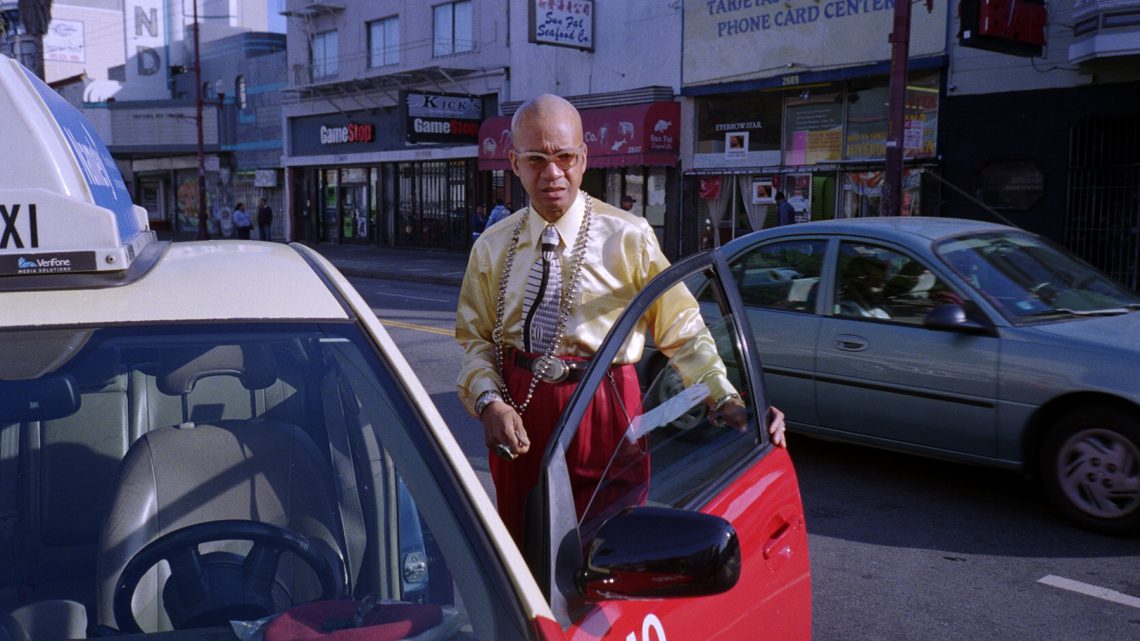 January 6, Mule Gallery opens Colorful Streets, photographer Troy Holden’s first solo exhibition. Since 2011, Holden has documented the Mid-Market area of San Francisco, chronicling everyday life in the city and capturing the spectacular events and people that reward a constant presence in the street. In a 2015 interview for Vantage on Medium, Holden describes committing to a 12-mile daily walking requirement for three months, carrying two cameras (one with color film and one with black and white), a filing-by-subject system, and other practices that demonstrate his commitment to documenting a rapidly changing city. Colorful Streets includes only color photographs by Holden, and focuses on the area of Market Street between 4th and 6th Streets. Holden’s work has been featured in Juxtapoz, American Photo, and Hamburger Eyes. 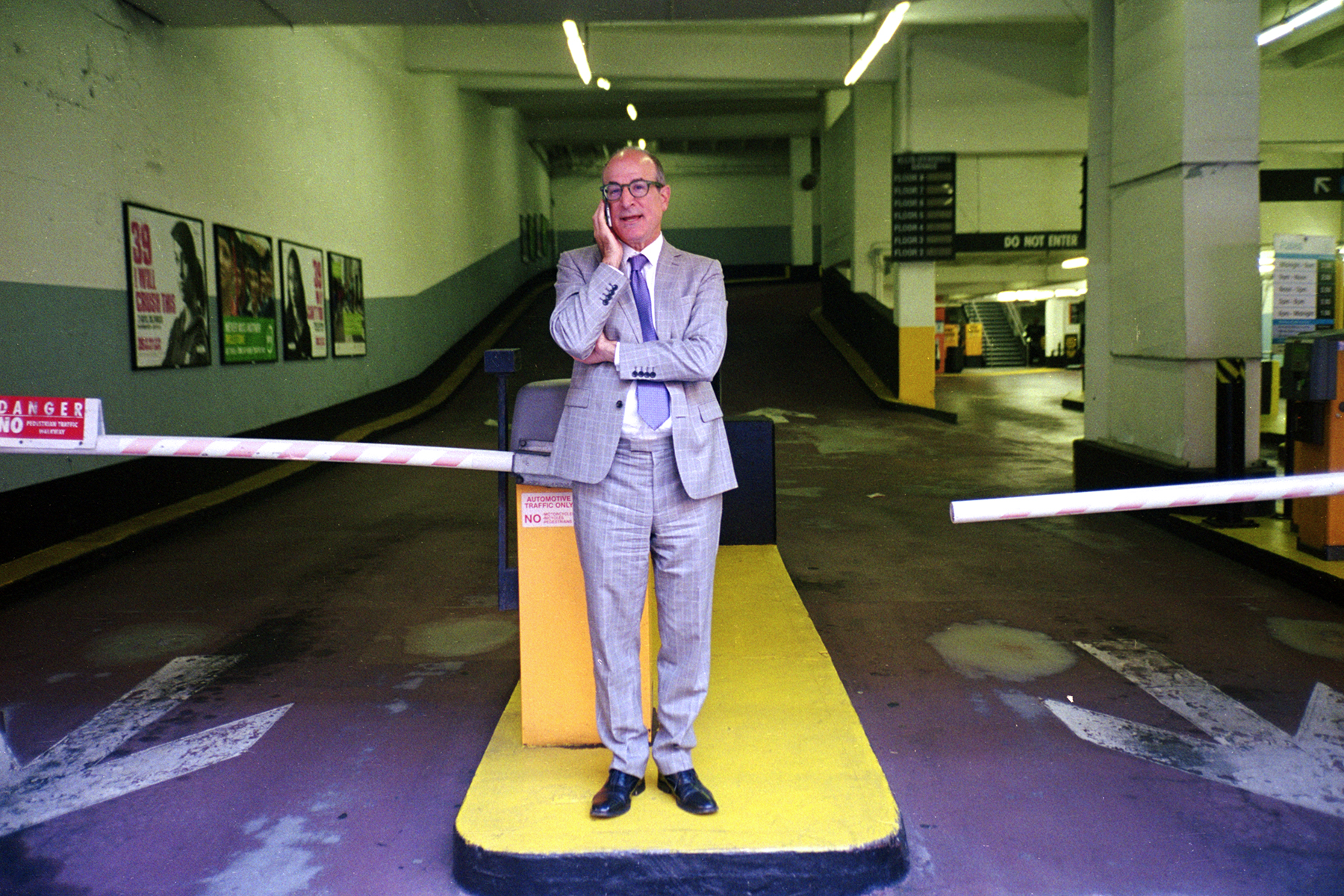 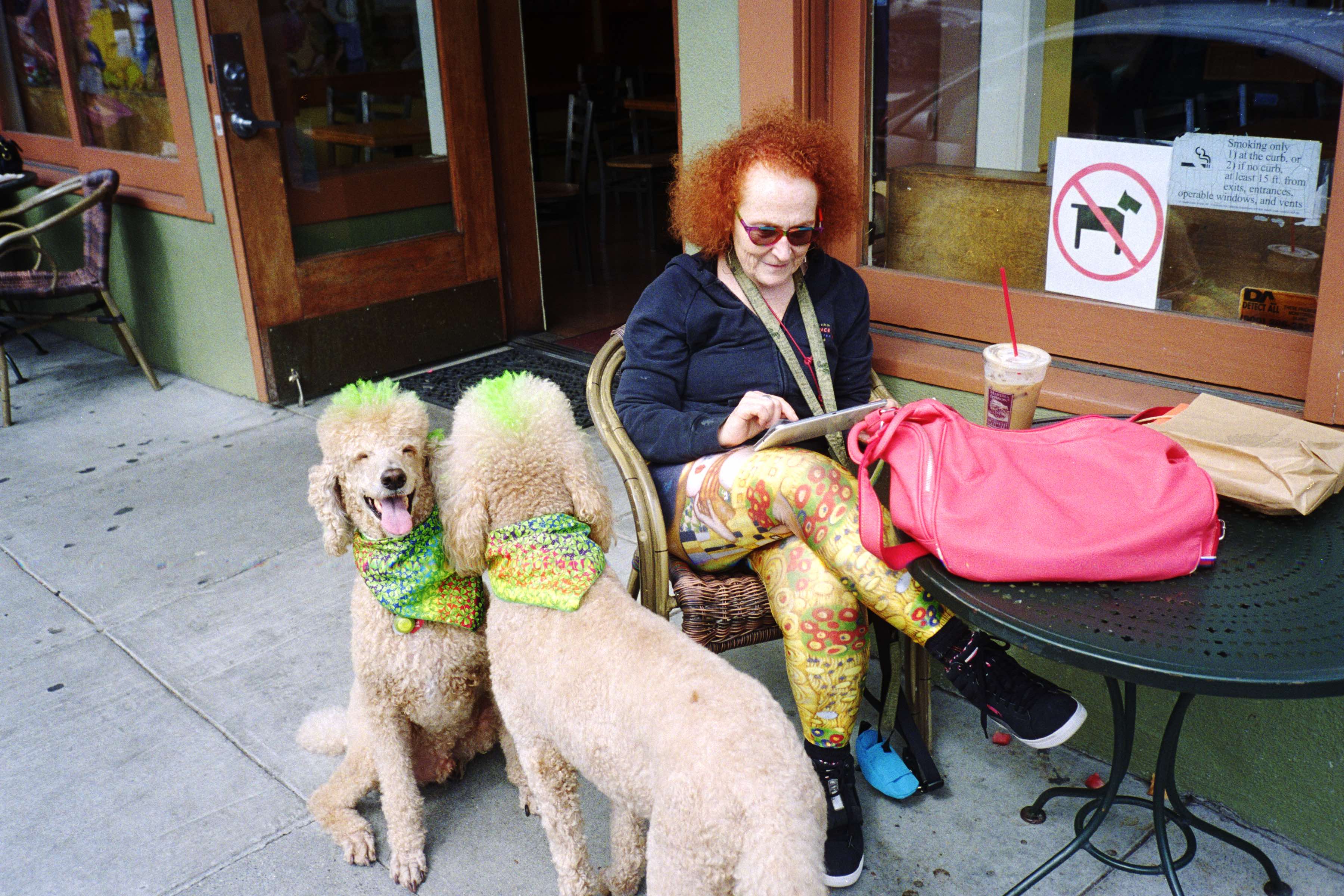 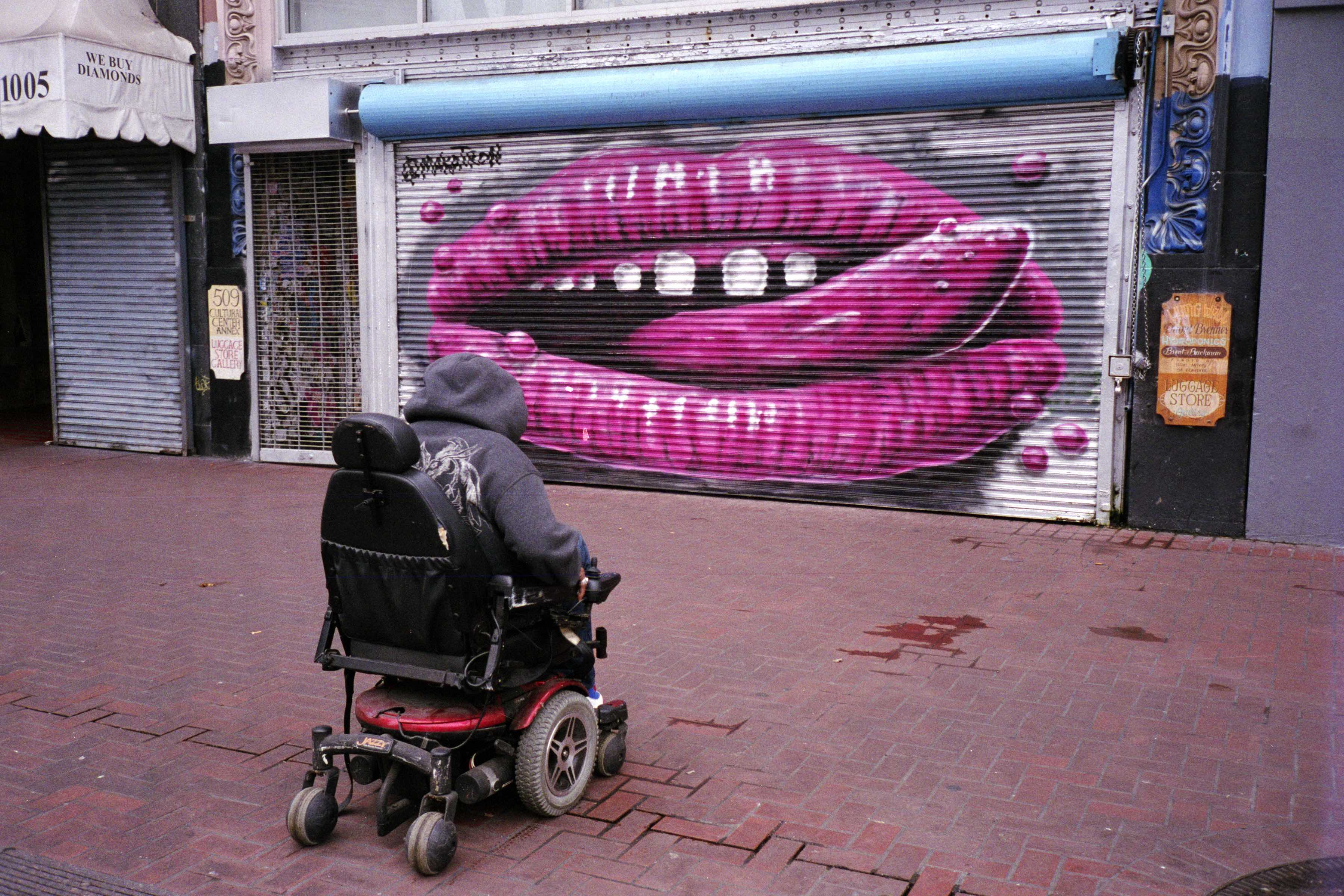