SO ON AND SO FORTH, Facundo Argañaraz at Ever Gold [Projects], San Francisco 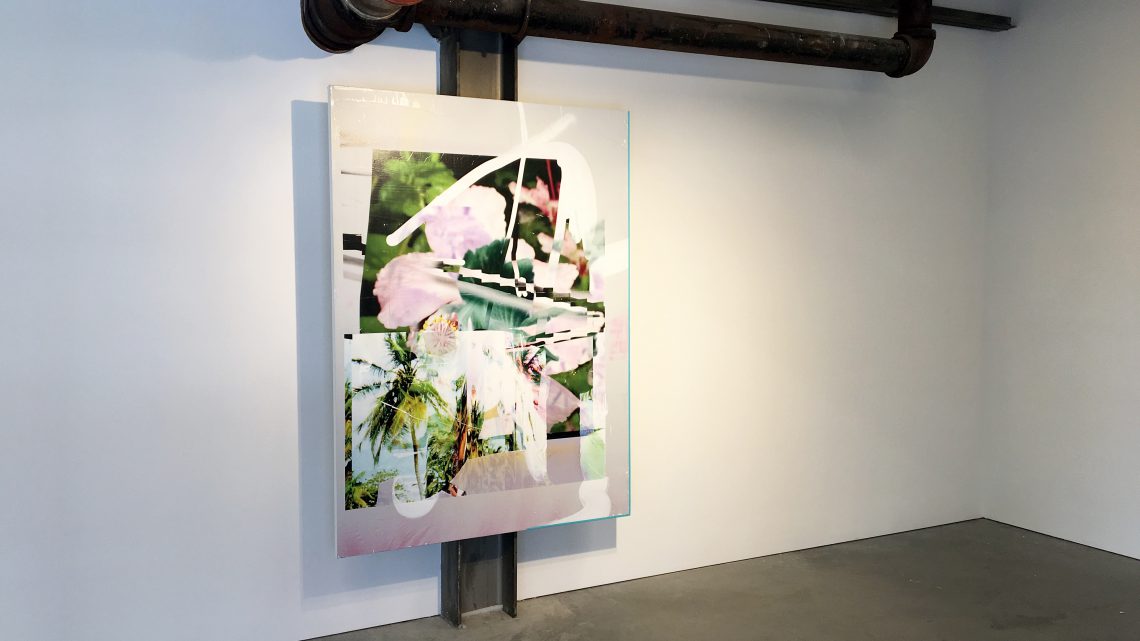 Contemporary capitalism prods us to make the most of our potential, sticking with the program and doing our best. Facundo Argañaraz offers fascinating insights into the concepts of sleep and boredom and the potential of refusal as a counter-politics of the times, whose hero might be __________________, the scrivener who not only stops writing but also explains that he would “prefer not to.” Intuition tells us that these modern concepts developed between the Enlightenment and the Industrial Revolution are as anachronistic as they are absolutely timely today.

Facundo Argañaraz was born in Buenos Aires, Argentina. Having studied illustration and painting throughout his youth, he also later earned a degree in Law at the University of Buenos Aires, Argentina. Facundo now works and lives in San Francisco, California, where he is an artist, curator, and founder of Et al. Gallery in Chinatown San Francisco. As an artist, his current work is aimed at confronting, and living within, the conditions of contemporary aesthetics locked into an ever expanding present—laying bare (after the future) the banality and entropic characteristic of Modern constructs, the erosion of content through time, and the problems of originality in a thoroughly commodified world.