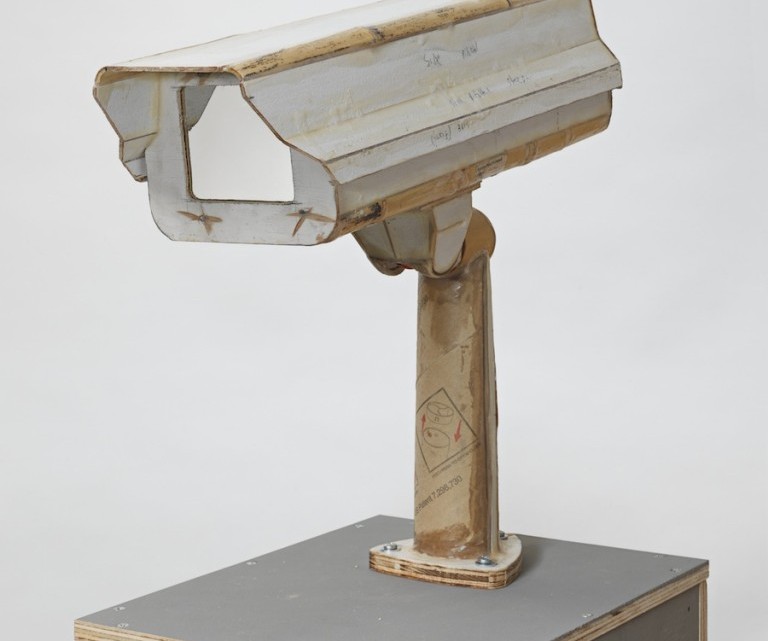 The SFAQ [Project] Space is pleased to announce its third exhibition at 449 O’Farrell Street in San Francisco, Highlights From Past SFAQ [Projects] 2012–2015. This exhibition is meant to celebrate the concept that inspired the programming at the SFAQ [Project] Space over the last four months. SFAQ presents a retrospective of its ongoing in-print project series highlighting original artworks from: Alexandre Arrechea Arrechea, Chris Burden, Amy Franceschini, Paul Kos, Tom Marioni, Sean McFarland, Mark Mulroney, Barry McGee, Guy Overfelt, Rafael Rozendaal and Tom Sachs. In total, eleven artists are represented, each with an artwork that corresponds to their SFAQ [Projects] contribution, along with the resulting pullout project itself.

Over the past three years, SFAQ has incorporated projects by a variety of artists, often in the form of inserts or pullouts in the magazine, meant to be stumbled upon by its readers. Influenced by the self-published artist magazines and periodicals of the 1960s, SFAQ sought to pay homage to this tradition by using its steadily increasing distribution reach to deliver works of art directly into readers’ hands for free.

Surreptitiously slipped among the publication’s pages without much fanfare, SFAQ [Projects] represent a spirit of collaboration between reader and artist, an exploration of the boundaries of the print medium, and a space for established artists to experiment in a non-commercial setting. Thus far, SFAQ [Projects] have hosted a range of artists working in all media and tackling all forms of subject matter, from Tom Sachs to Rafael Rozendaal, from Amy Franceschini to Chris Burden. With Highlights From Past SFAQ [Projects] 2012–2015, we are excited to show the full scope of the project series to date.