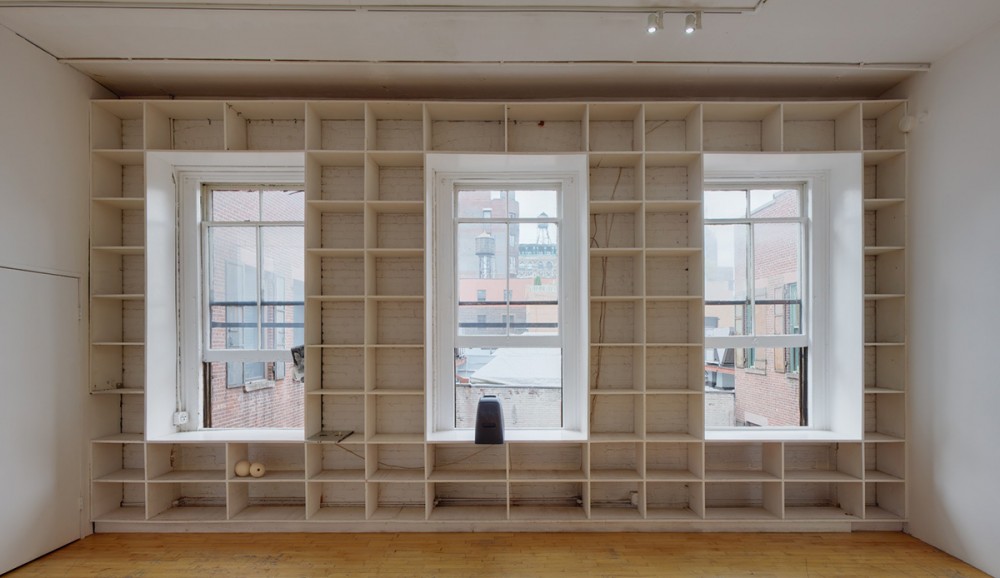 Installation view 2013. Courtesy of the gallery.

Currently on view at Clifton Benevento, New York is a solo exhibition by Michael E. Smith, featuring a collection of mixed media works and sculpture.  Smith’s exhibition is enveloped by a mysterious veil, for when first stepping into the space, it may seem that very little was contributed to the space by the artist.  What initially seems like unpolished remnants from the studio, the work reveals itself as well considered objects carefully placed around the gallery inhabiting small quiet corners and alcoves.  Below is an excerpt from the exhibition’s press release written by Chris Sharp introducing Smith’s solo exhibition. 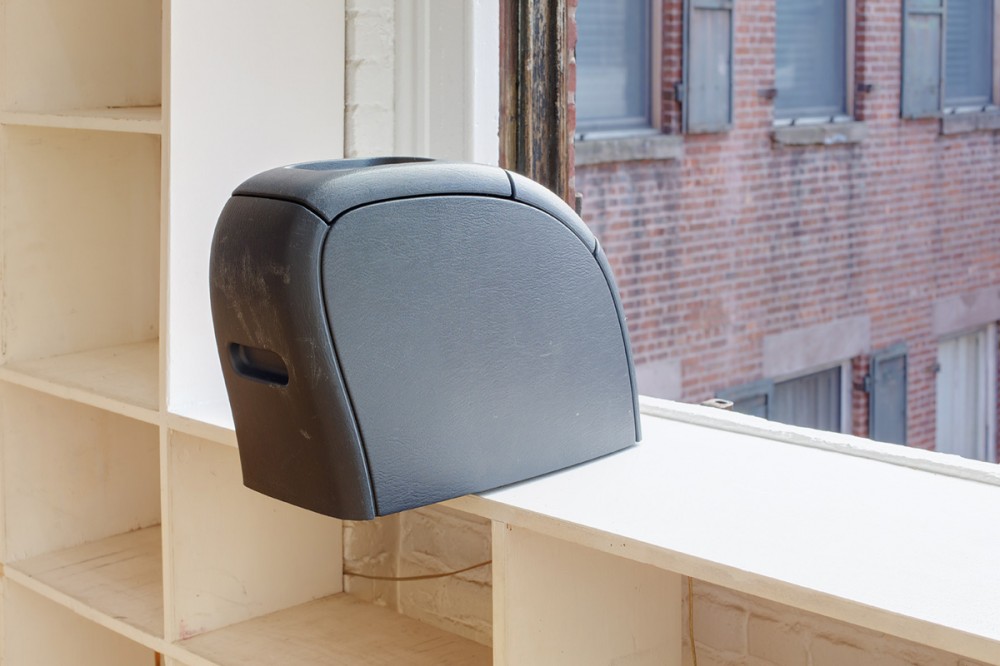 Installation view 2013. Courtesy of the gallery.

“Typically mysterious, the prompt I receive, entitled ‘Inspiration’ to write the press release for Michael E. Smith’s second show at Clifton Benevento gallery is puzzling to say the least. The terse content of the email is: “skull chips and laptops”, which either illustrates or is illustrated by an iPhone quality image of a couple of classic Mac laptops mouse pads with round holes drilled into the mouse pad and white-bone looking objects, ostensibly the size of poker chips, inserted into the holes. The topography of the white bone like objects is uneven, landscape-like, one of which is reminiscent of a stalagmite. Although I’m no stranger to Michael E. Smith’s work, the possibility that I am actually looking at “chips” fashioned out of human skull and conjoined with defunct and mutilated lap tops terrifies me as much as it makes me laugh.”  -Chris Sharp