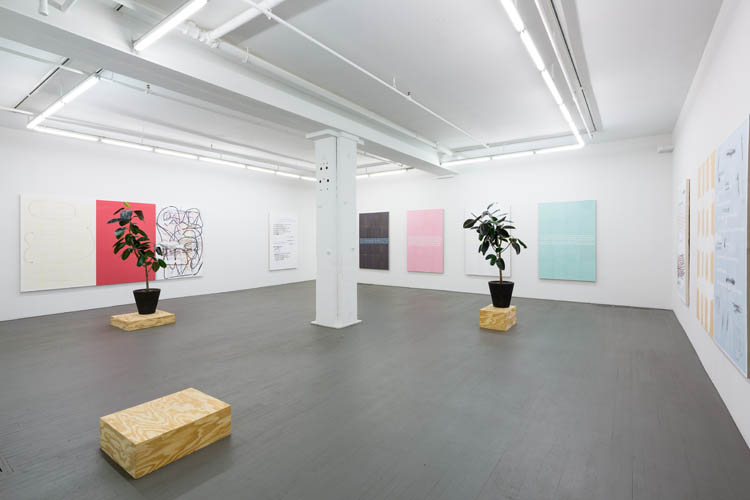 Currently on view at Wallspace, New York is “Dick Jokes,” a solo exhibition by Donelle Woolford. Donelle Woolford’s cathartic new paintings, performance, and publication chronicle the dubious place of honor afforded the male sex organ in art and politics, and the vernacular tradition of penis humor in American popular culture. Woolford’s joke paintings chronicle the picaresque adventures of a character named Richard—aka “Dick.” Who comes to mind when you his these letters.  Running concurrently to the exhibition and realized in cooperation with the Whitney Museum of American Art, New York, as part of the 2014 Biennial, Dick’s Last Stand is a 40-minute reenactment of the standup routine that Richard Pryor performed in 1977 for the last episode of his short-lived television show. 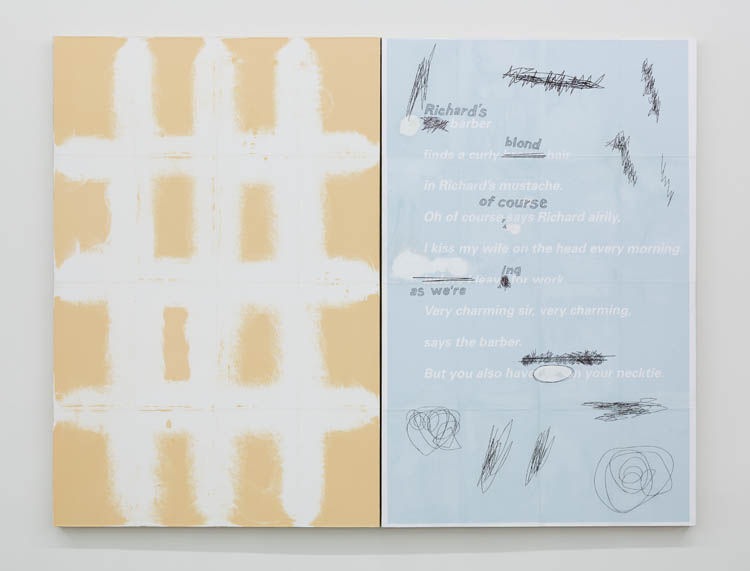