In its second iteration, the photography fair Paris Photo comes back to Los Angeles where it has again taken over several lots and New York street sets at Paramount Pictures. While there is plenty of eye-catching work to see, it is undeniable that the fun of the venue is half the experience. Shows are installed in a number of interesting ways in the faux storefronts of New York-esque settings like familiar looking bookshops, pizza joints, cafes, brownstones and even a subway stairwell at the bottom of which a film is projected on a small scrim.  Walking the “streets” and popping in and out of one micro-venue after another, one can almost forget for a moment that they are at an art fair at all, and that instead something very sudden, strange, and stimulating is suddenly happening.  There are however, also three large sound stages in which the traditional gallery booths also installed and where work is a bit more crammed up against itself.  But nonetheless, PPLA brings together a well-diversified selection of galleries from cities both central and relatively peripheral. Though a sea of grey tones seems to coat the broad view at the entrances to each sound stage, altogether the fair melds together the new, the historic, and the by now all too wonted phases of the medium at hand.

Though connections between these stages of development are not overt, nor does an emphasis on any given theme or issue come clearly to the fore, there is a sort of rhythm that emerges in which intense color or the ubiquitous lack thereof, the body (particularly that of the large-breasted, often sensuous women), and an interest in natural elements and habitats seems to arise again and again.  At 1310PE (Los Angeles) bright white and color clashed perfectly in Uta Barth’s vacuous and inverted series of hands pulling back curtains. 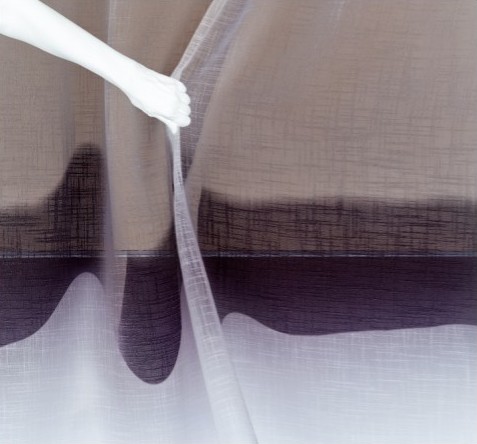 In stark and acutely colorful contrast, at Paris’s Galerie Loevenbruck, are Alain Declercq’s fiery forms bursting out of a deep black background.

Other meditations on the saturation of color and the elements are found in the alluring work of Gastón Ugalde at Salar Galeria from La Paz, Bolivia.

History, and with it a dulling of the gleam of light and saturated color that some of these newer works project, also played an important, if not overstated role at PPLA. At Los Angeles’s Hardhitta Gallery, kitty-corner to an installation of photos on one wall is a shadowed space in which blurred, blue-tinted, black and white projected stills of a mundane stroll down the street by Martin Kippenberger flash in a quick series.

Akin to this work is a subdued but compelling three-part series of large, almost life-size black-and-white photos by Paul Kos at San Francisco’s Gallery Paule Anglim. 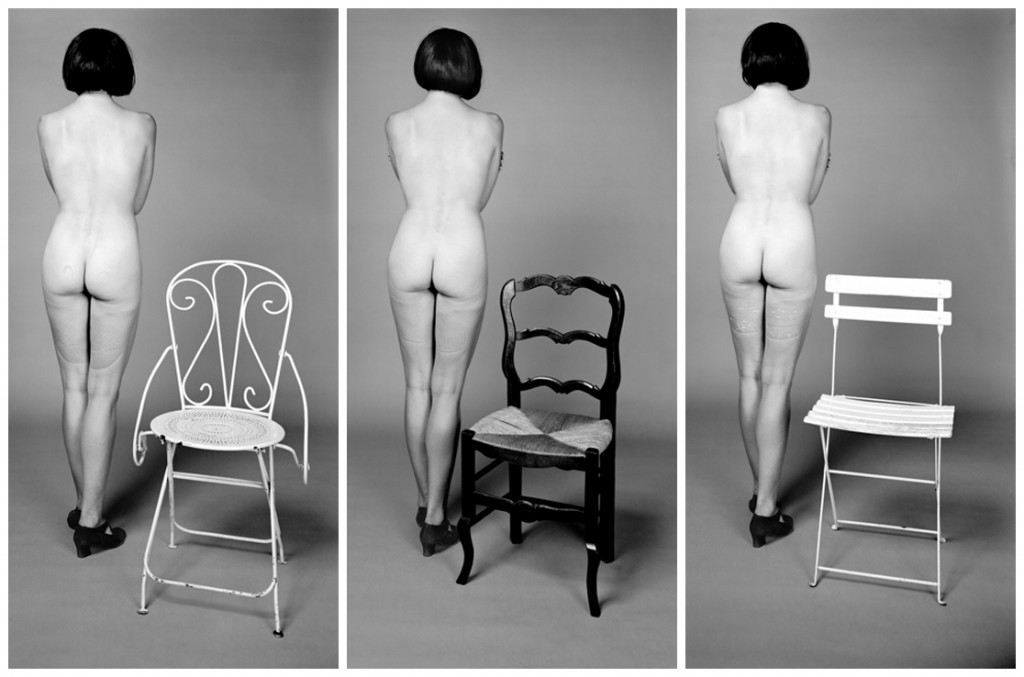 Another toned down but nonetheless stunning blast from the past is the iconic four-part work, “Untitled News Women,” by Robert Heinecken at Santa Monica’s Marc Selwyn Fine Art.

Moving into the personal and more blatantly figurative, Venice, California’s De Soto Gallery presents an incredible and playful series by Denis Darzacq that captures young people with a range of disabilities responding to a previous body of Darzacq’s work that dealt with hip-hop dancers and performers.

At Paris’s Magnin-A a slew of both colorful and black-and-white images of drastically varying sizes cover the walls with composed, even choreographed shots of African natives by the late, Nigerian-born, J.D. ‘Okhai Ojeikere. 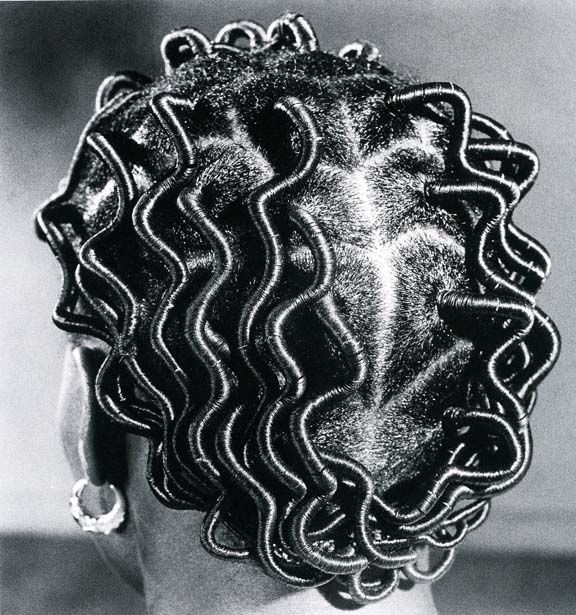 Another introspective look at a visually enlivened culture is on view at Vancouver’s Equinox Gallery where a video and accompanying stills by Adad Hannah present performative, ritualistic images created during a stint in San Antonio. 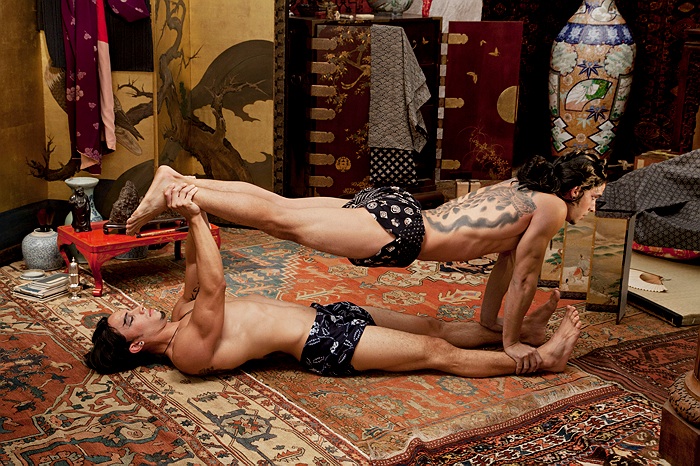