The Contemporary Jewish Museum – CJM, San Francisco is proud to announce the appointment of Renny Pritikin as Chief Curator. Pritikin has been a leading figure in the San Francisco Bay Area arts community for decades serving as Co-director of New Langton Arts in San Francisco from 1979 to 1992, Chief Curator at the Yerba Buena Center for the Arts from 1992 to 2004, and Director of the Nelson Gallery and Fine Arts Collection at the University of California, Davis from 2004 until 2012. In his new position at The CJM, Pritikin will lead all of The Museum’s programmatic initiatives including exhibitions, educational and public programs, and online programming. 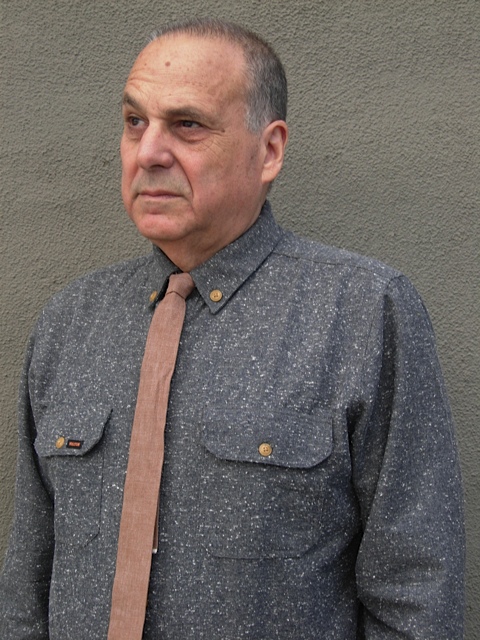