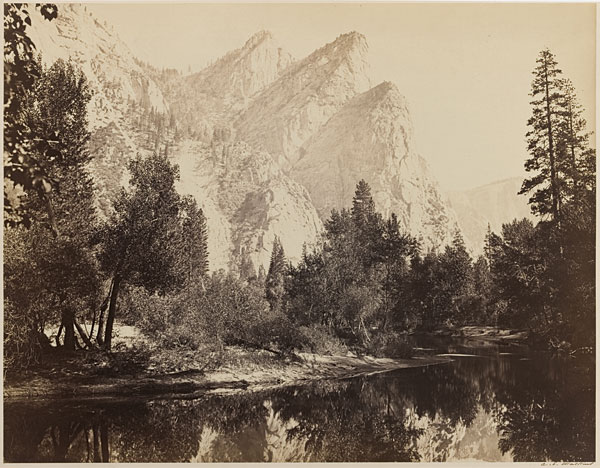 Opening Wednesday, April 23rd at the Cantor Arts Center at Stanford University, CA is “The Stanford Albums,” a exhibition of photographs by Carleton Watkins in celebration of the 150th Anniversary of the Yosemite Grant. Carleton Watkins (1829–1916) ventured west in 1849 to strike it rich. But instead of prospecting for gold, Watkins developed a talent for photography—a medium invented only 22 years before. He documented the remote Pacific Coast in the 1860s and 1870s, capturing its vast scale and spirit with a custom-built camera that created “mammoth” 18 x 22-inch glass-plate negatives. “The Stanford Albums” will feature over 80 original mammoth prints from three unique albums of Watkins’s work. 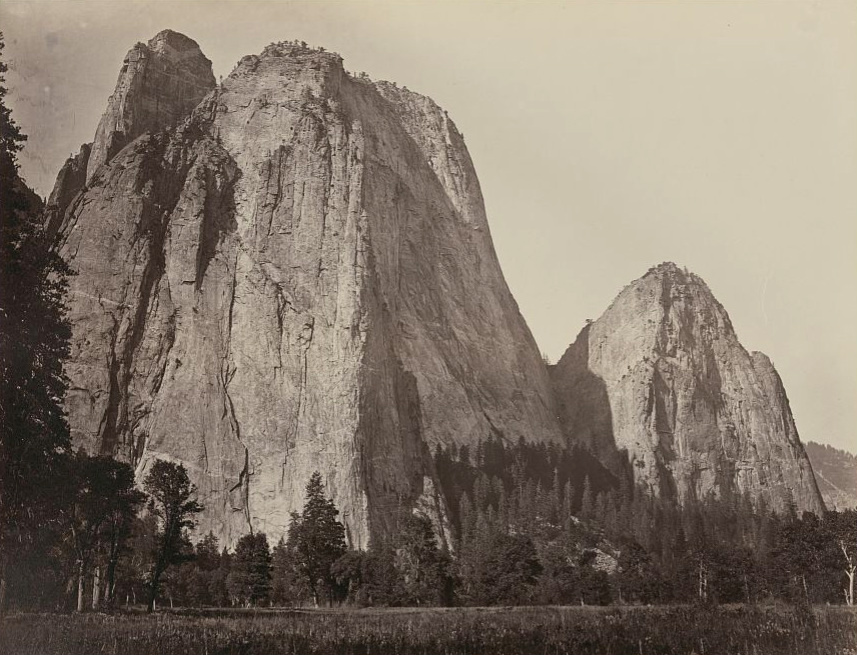 “The Stanford Albums” is on view through August 17, 2014.
For more information visit the Cantor Arts Center at Stanford University, CA.