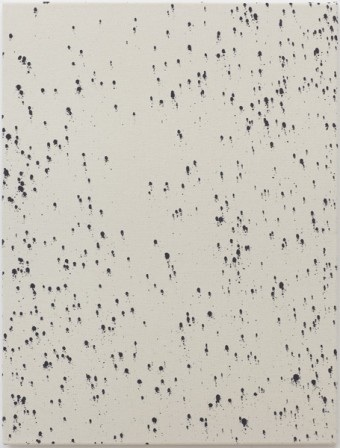 I’ve been thinking about Peter Lamborn Wilson telling me: “The trouble with all these ideas that we take seriously is that they can be immediately commodified and turned into shit through the reverse alchemy of image-magic, capitalism can take any gold and turn it into dung.” Hardly a unique statement, but it made me think of a young artist at a megagallery who was then busy turning chocolate into shit, which means into money. This transformation was so twisted that it took the language and gestures of activist art. A zombie animated by the spirit of venture capital—this zombie called “the art world”. 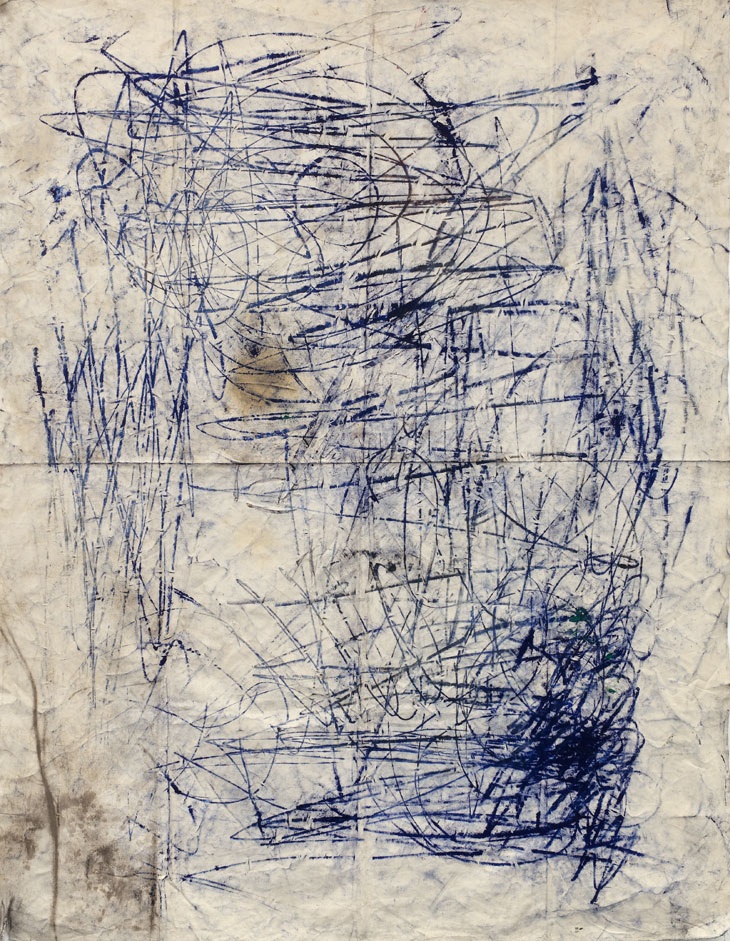 But there is no “the art world”. A singular “art world” is a destructive delusion, an operation of power. There are instead groups of people making choices about: what to do with their time and energy; what they want to make as their art; what they want to think and talk about; who they want to talk to. The outcome of those choices, which happen between friends in a given place over time, is “culture”. The problems arise when one microclimate of this broader culture asserts itself as THE important part, THE art world, through the operations of capital. 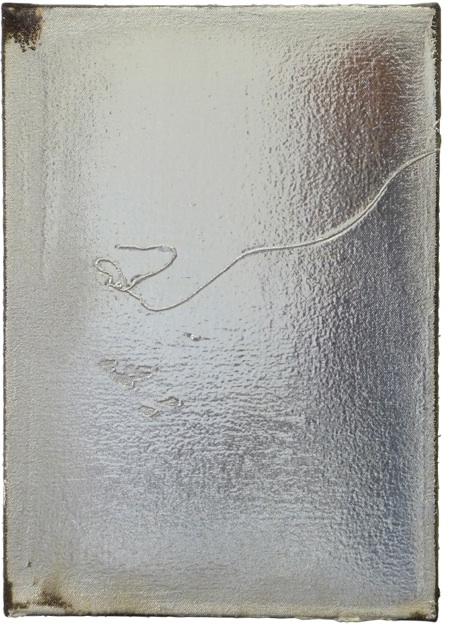 It’s our challenge to think of art—and of a supportive network of artists—outside the permeating prejudices of this toxic idea of “the art world” with its auction prices and business interests. I’ve been teaching at the free experimental art school BHQFU which is an attempt to think through new possibilities in education by fostering an art family. At one open planning meeting a smart student suggested we have a class on the sociology of the market. In discussing it I finally said: “if people want to talk about ‘the art market’ they can open any art magazine, go into any gallery, or walk into any other academic setting, because that is what they are all talking about. As far as I can tell the unique possibility of this place is as a space to make and talk about art—to find new ways to make and talk about art—away from that ever-present conversation.” 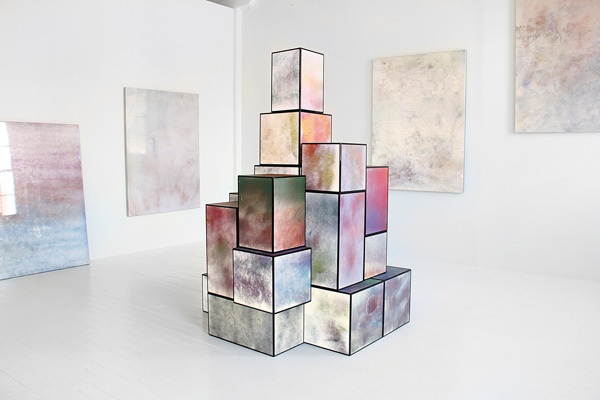 There are group of young male artists that Christian Viveros-Faune calls “the Opportunists”. I choose not to talk about them because neither their work nor their situation is interesting to me, despite the annoying way they impinge on my periphery. It is the kind of work right now created for and by market speculation: a disingenuous mass-produced faux minimalism that we should call “crapstraction”.