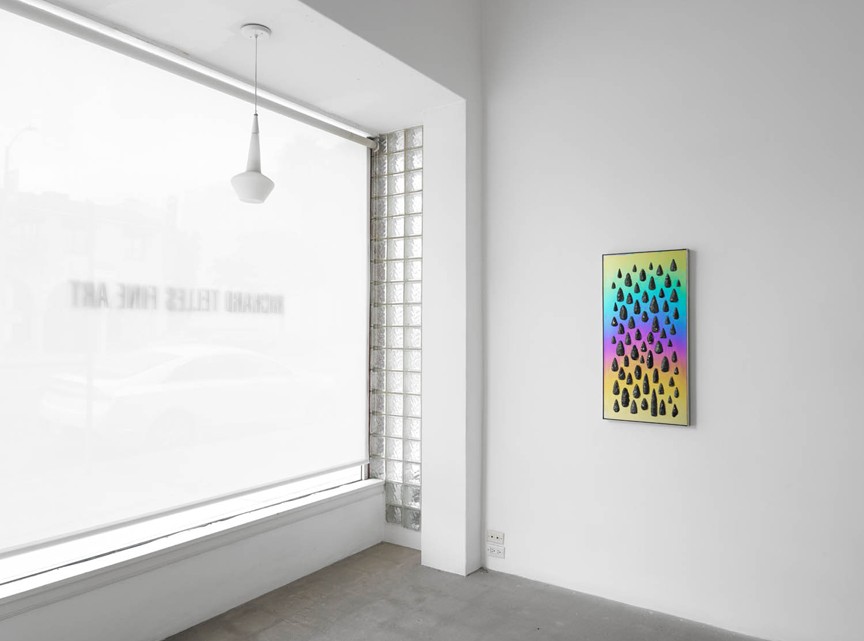 The new exhibition at Richard Telles Fine Art, “The White Album,” features nineteen Los Angeles-based artists working in painting, sculpture, video, performance, and more. Curated by Gladys-Katherina Hernando, the exhibition takes its name from an essay and book by Joan Didion in which she explores various aspects of California in the 60s. Exhibiting artists address Los Angeles, and California more generally, as a place of myth, mysticism, and transformation. A publication produced in conjunction with the exhibition includes texts by Gladys-Katherina Hernando, Lia Trinka-Browner, and Itza Vilaboy.

The gallery hosts an opening reception Saturday, July 19 from 5 – 7 pm.

At 6:30 pm the night of the opening, expect a performance by the Semi-Tropic Spiritualists, the collaborative project of Astri Swendsrud and Quinn Gomez-Heitzeberg. 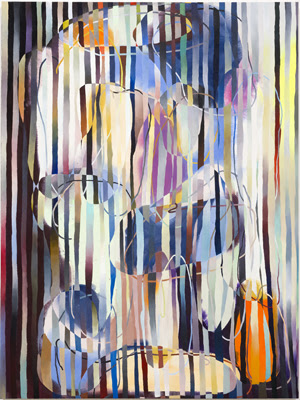 The exhibition remains on view through August 16.

–SFAQ Pick: “Letters to Chantri #1: The lady at the door/The gift that keeps on giving,” solo exhibition by Korakrit Arunanondchai at The Mistake Room, Los Angeles.

–SFAQ Pick: “Go With the Flow,” group exhibition at The Hole, New York.