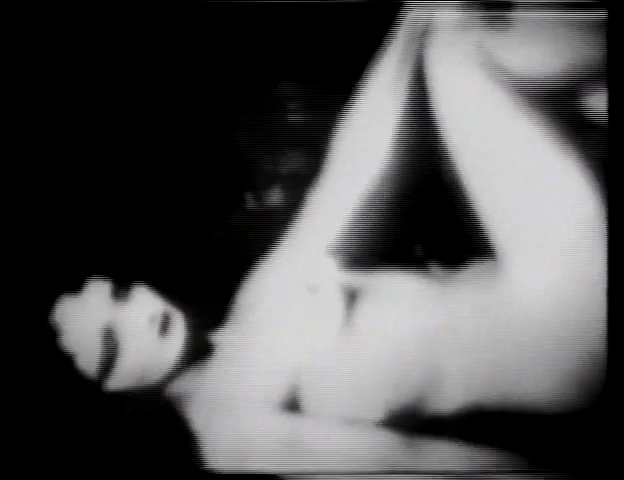 California College of the Arts

Thursday, October 9, the CCA Wattis Institute for Contemporary Arts presents a lecture by Joan Jonas, whose work with performance and video in the 1960s and 1970s has proved to be incredibly influential in each discipline. Jonas, originally working in sculpture, began her exploration of performance with Mirror Pieces, a series of works inspired by the writings of Jorge Luis Borges. Jonas created visualizations based on Borges’ descriptions of mirrors, like her 1969 Mirror Piece, for which performers carried full-length mirrors past their audience, reflecting their surroundings, reflecting their onlookers, and concealing and revealing themselves. In the 1970s, Jonas created Organic Honey, an alter ego for herself, exploring her character through the representational tropes and technical features of television and film in works like her 1972 Vertical Roll. Jonas has since expanded her practice exponentially, participating in films as an actor, developing sculptural installations to host her video work, and continuing to integrate performance and video in new formats without losing the particular impact of either.

Watch Vertical Roll, and a number of other works by Joan Jonas online here.