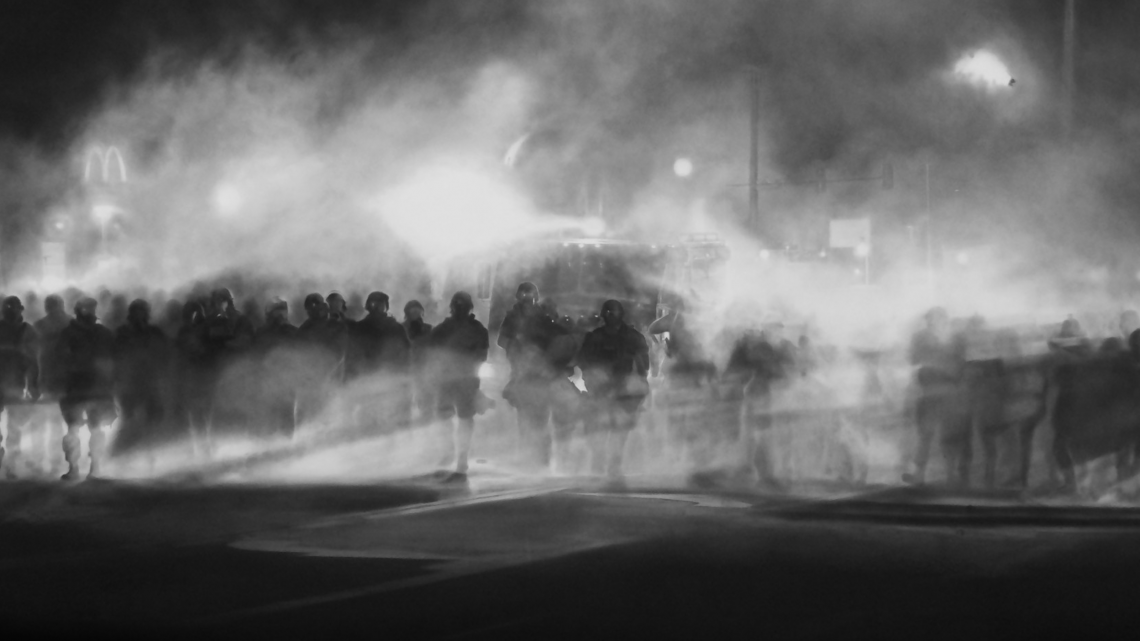 So the madness has descended upon Miami Beach once again. This year, it seems that those within the commercial and critical circles of contemporary art were anxious to snap up offerings from galleries strewn across the globe.

DAvid Hockney, “The Arrival of Spring in Woldgate, East Yorkshire in 2011.”

This edition of Art Basel Miami will be followed by another in 2015, after which the future 2016 edition may be in limbo. Renovation of the Miami Beach Convention Center is scheduled to begin in mid-December 2015 and conclude at the end of 2017. With or without this knowledge, though, collectors and curators were brisk in their efforts in acquire works from (as examples) Robert Longo, David Hockney, Gideon Rubin, and Marina Abramović. Perky works from Mel Bochner, Urs Fischer, Will Cotton, Kenny Scharf, and Nick Cave all contributed to a significantly lighter atmosphere than usual: conversations overheard seemed more focused on what to buy rather than what parties to attend (not that seeing Miley Cyrus in a skimpy lamé costume with a tinsel wig would be all that unusual on any given Sunday). Swift sales, light spirits, and sore feet were the catchwords of this year’s Art Basel Miami. Even retreating to the Collector’s Lounge didn’t seem to ease aching muscles as the space teemed with VIPs starting from the first hour of the First Choice Preview at 11 a.m. Dedicated booths from Audemars Piguet, Davidoff Cigars, NetJets, and Ruinart champagne kept eyes and purses shifting about.

Miley Cyrus performed like so and as one end of a rainbow, the other inhabited by The Flaming Lips frontman Wayne Coyne.

The two sole galleries based in Miami within the fair were Fredric Snitzer Gallery (a veteran of every incarnation of Art Basel, including the first Miami edition back in 2002) in the Galleries sector, and Michael Jon Gallery, a young program founded by Michael Jon Radziewicz in the Nova sector. Both programs experienced enormous enthusiasm from fair-goers (especially for Radziewicz, who reported that his booth of artists JPW3 and Sayre Gomez had sold out within the opening hours), a welcomed gesture given the consistent stream of villainous press regarding the effects of the megafair on the local civil and artistic economy. Smaller, less “blue chip” galleries experienced genuine interest from visitors, while larger programs such as White Cube, Gagosian, Hauser & Wirth, and David Zwirner banked on famous names (and as with an increasing number of art fairs, experiencing “repeat” works from artists they all share). Moreover, there was a general sense of excitement about exploring the landscape outside the convention center, particularly geared towards the one-year-old Pérez Art Museum Miami (PAMM) downtown and the newly minted Institute of Contemporary Art (ICA) based in the Miami Design District. 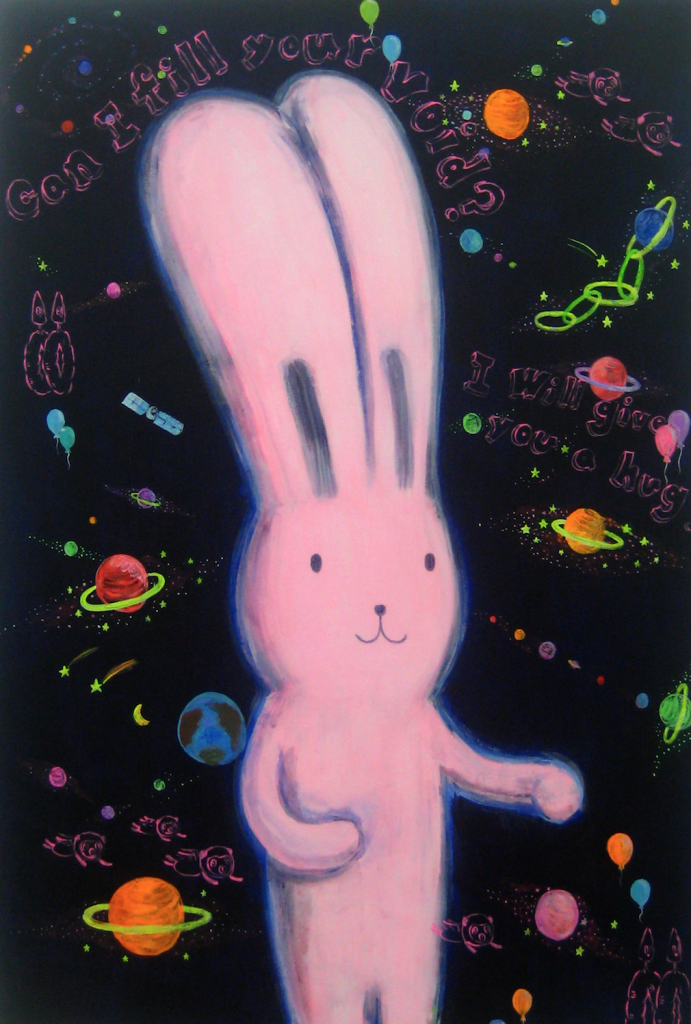 Atsushi Kaga, “Can I Fill Your Void.”