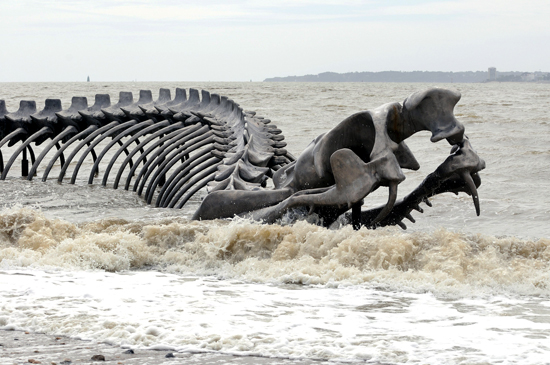 December 18, Rome’s National Museum of XXI Century Arts (MAXXI) hosts an opening reception for Bâton Serpent, Huang Yong Ping’s first major exhibition in Italy. Curated by Hou Hanru, the exhibition is co-organized with Beijing’s Red Brick Art Museum and Shanghai’s Power Station of Art. For the exhibition at MAXXI, Huang Yong Ping presents monumental installations throughout the museum, including a massive aluminum serpent. The exhibition explores the relationship between religion and divinatory arts, referencing a biblical passage in its title: “Aaron cast down his staff before Pharaoh and before his servants, and it became a serpent.”

Huang Yong Ping is mentioned alongside other avant-garde Chinese artists in The State of Chinese Art Education and Contemporary Chinese Art, an interview with critic and curator Gao Shiming by Reagan Louie, which appeared in SFAQ print issue 17. 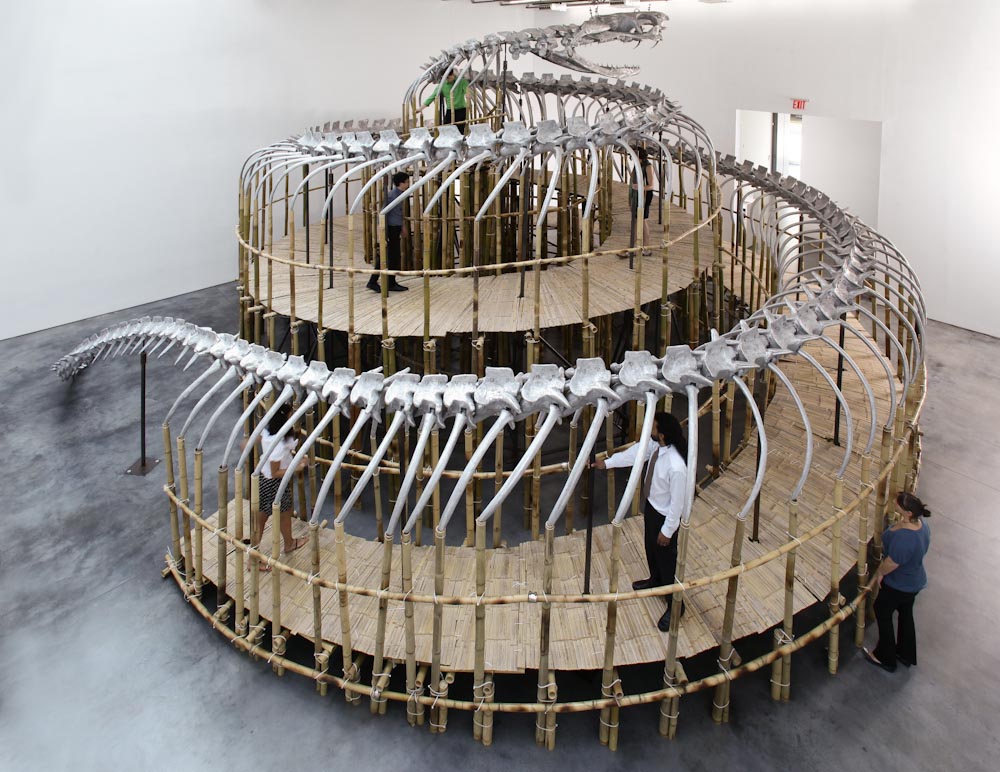 The Design Isn’t Firm; Or, Why Do Curators Talk Like T 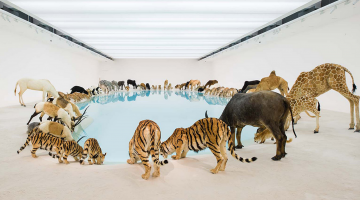 The State of Chinese Art Education and Contemporary Chin 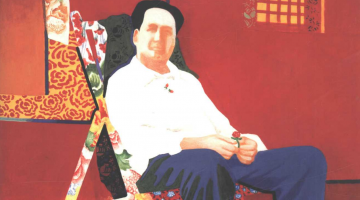 The Inaccessible Other: The Inside-Out Approach as Curat