A selection of openings and current exhibitions, New York 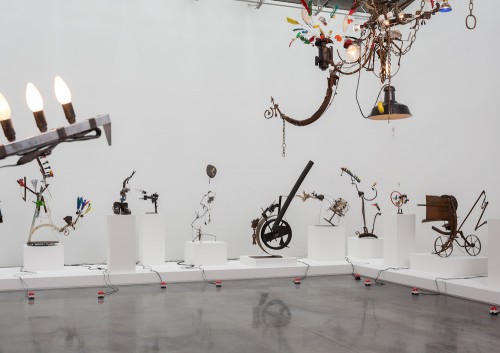 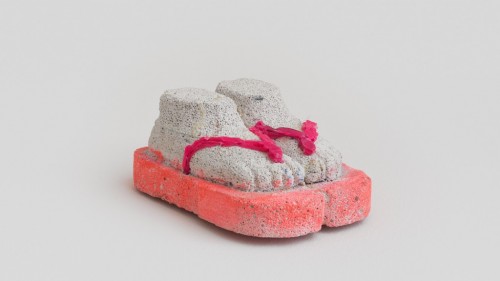 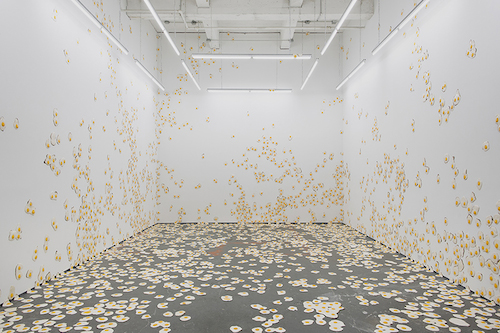 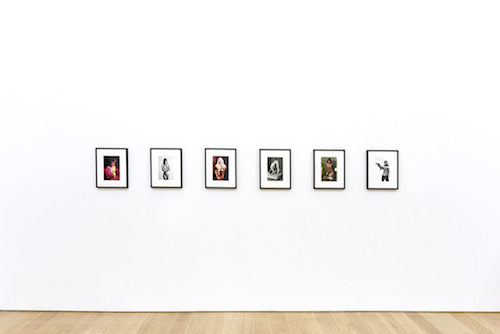 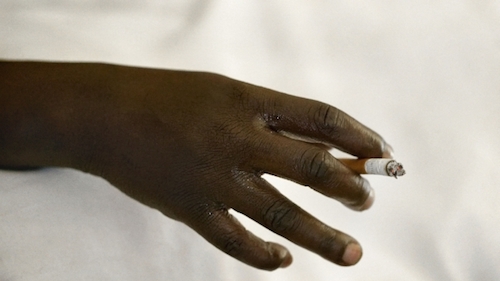 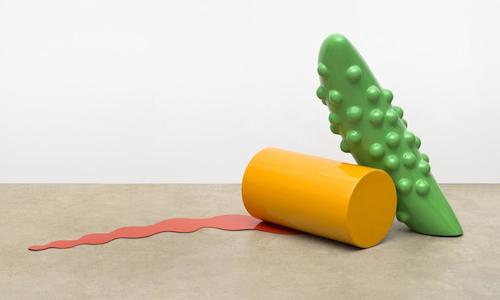 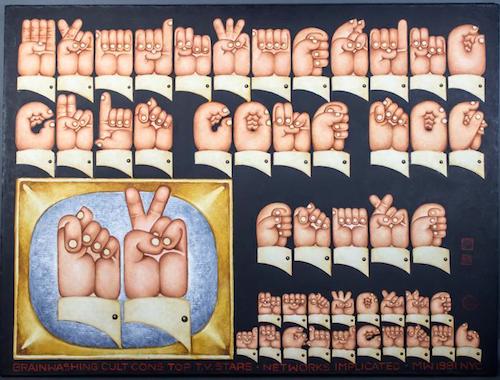