A selection of openings, New York 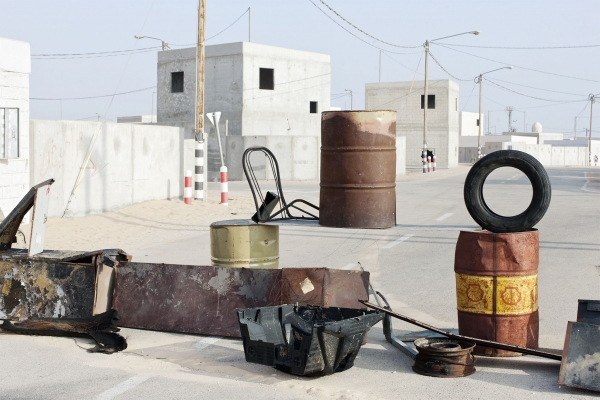 Martin Kollar, Untitled, from the series Field Trip, 2009–11. Color print, 27 1/2 x 41 3/8 inches. Courtesy of the artist and the Brooklyn Museum. This Place, an exhibition with a focus on life in Israel and the West Bank including Martin Kollar and 11 other photographers, opens at the Brooklyn Museum on February 12. 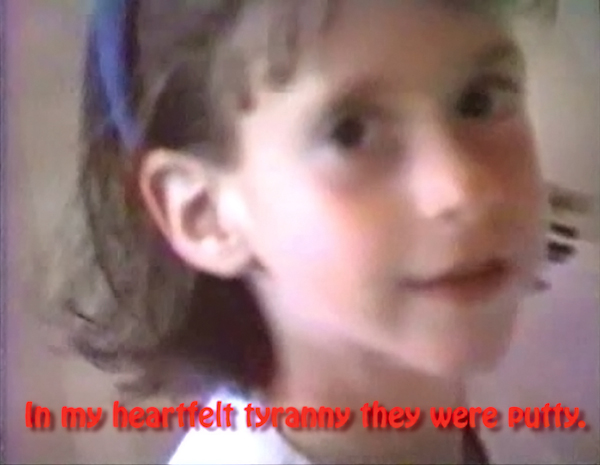 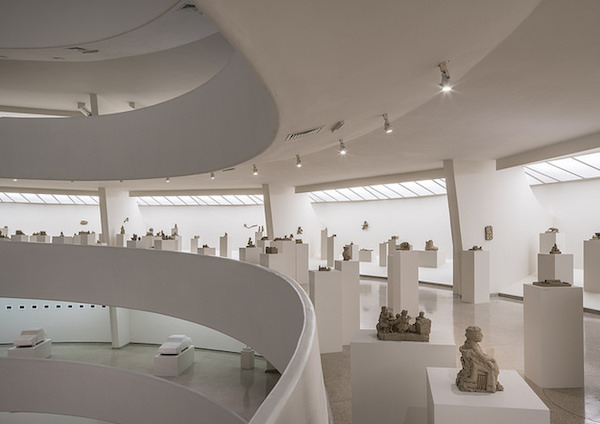 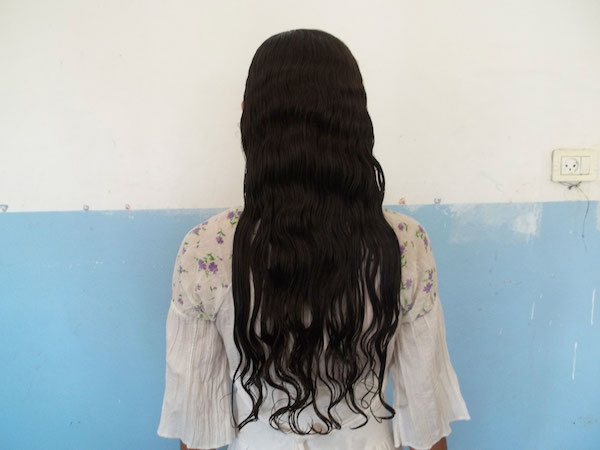 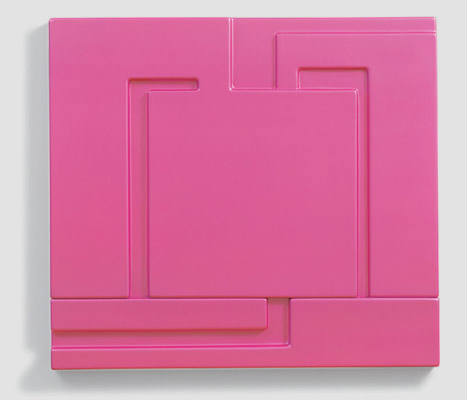 Taryn Simon, Memorandum of Understanding between the Royal Government of Cambodia and the Government of Australia Relating to the Settlement of Refugees in Cambodia. Ministry of Interior, Phnom Penh, Cambodia, September 26, 2014, 2015. © Taryn Simon. Courtesy of the artist and Gagosian Gallery. 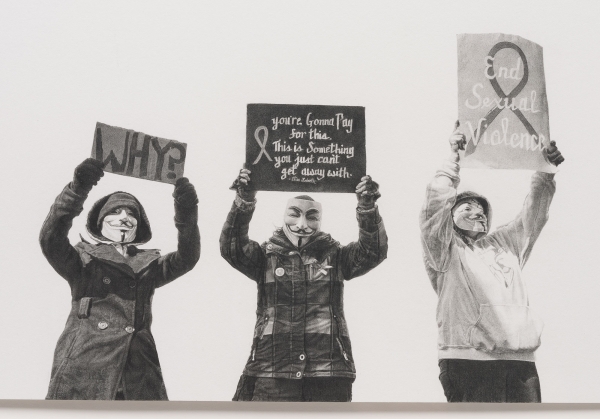 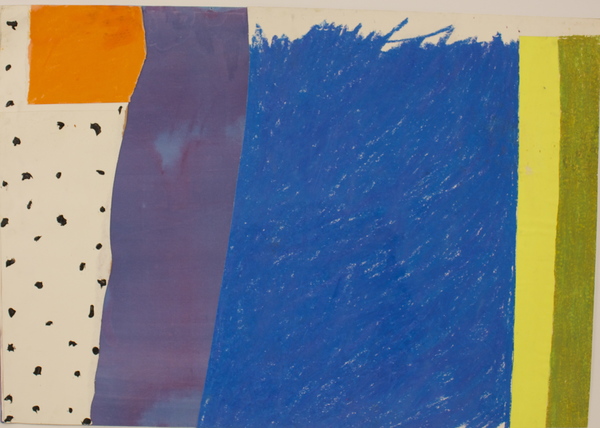 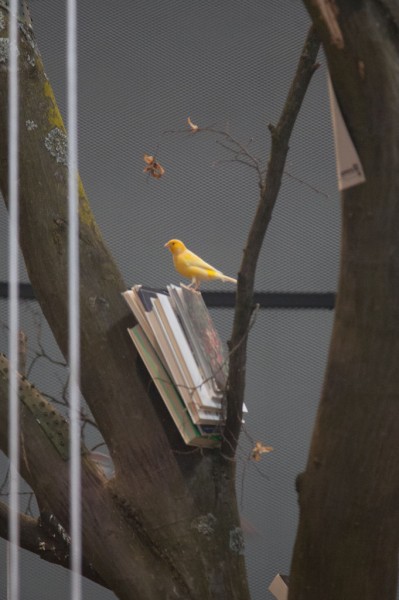 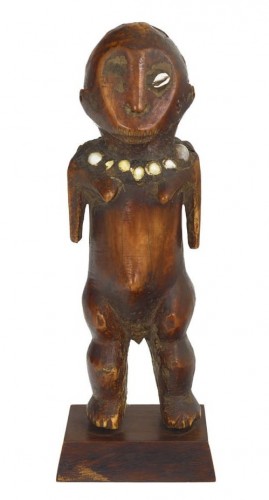