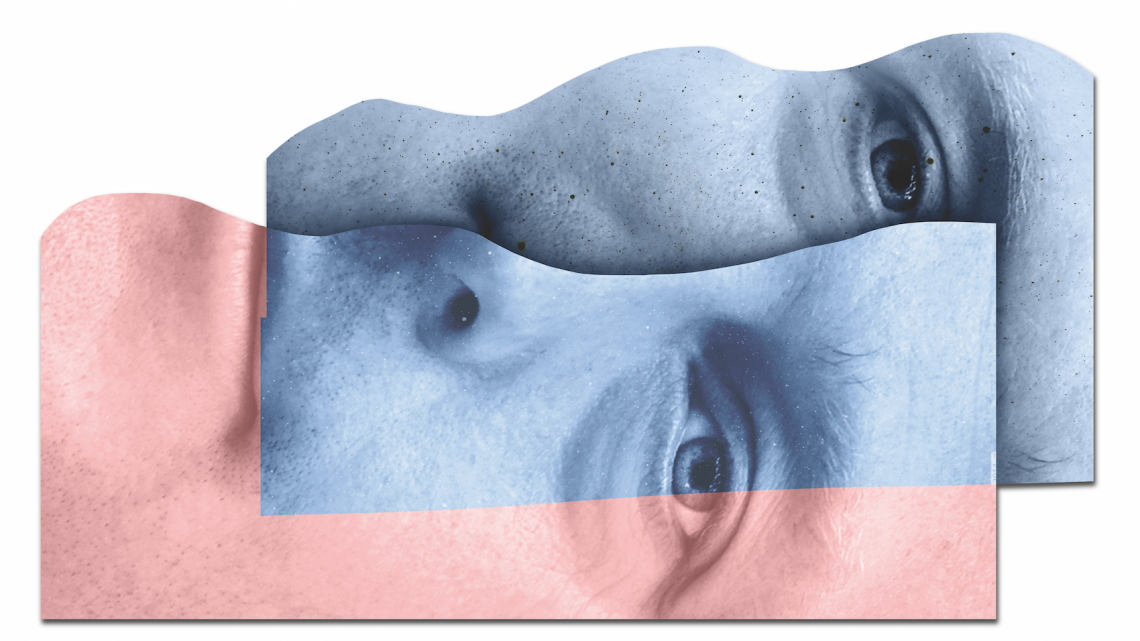 © Urs Fischer. Courtesy of the artist and Gagosian.

Opening October 21 at Gagosian’s San Francisco location, Mind Moves is an exhibition of new sculptures and paintings by Urs Fischer. Fischer presents a new series of linear sculptures, which appear like airborne scribbles in black and white, red-brown, and a color gradient. A new series of paintings on cut-out aluminum panels combine photographic images of facial features—including fragments of Fischer’s own lips, nose, and eyebrows—in arrangements that mimic the compositional drama of painted landscapes. Another new series of sculptures is materially deceiving, with forms appearing like clay furniture but actually composed of a flexible urethane foam, cast from clay sculptures.

Urs Fischer will have an exhibition at The Legion of Honor in summer 2017.

Next post When the grace is in the ground and the earth is life: Henry Taylor at Blum & Poe