Beginning 8 July 2017, Ever Gold [Projects] in San Francisco presents ‘Guy Overfelt. A.C.A.B., 1995 – 2017’, the fourth major San Francisco exhibition devoted to the politically charged, darkly exuberant art of Guy Overfelt. Comprised of six major works spanning the artist’s career, this exhibition constitutes a long-overdue, comprehensive survey in his adopted city. While Overfelt’s groundbreaking works found early recognition in Europe and New York, the artist spent the entirety of his career in San Francisco’s Mission District, where he lived and worked until his untimely death in 2017 at the age of 40. The exhibition at Ever Gold [Projects] is conceived to share and celebrate his unwavering vision of the world as an infinite, corpulent, and lustful universe of expressive opportunity. Assertively pushing against the safety of cultural conventions, Overfelt broke accepted rules of public nicety and expanded the frontiers of artistic opportunity through unbridled, brazenly ‘Maximalist’ works. In short, Overfelt brought the impolite and culturally unspeakable to the center of the conversation.

Organized by Andrew McClintock, ‘Guy Overfelt. A.C.A.B., 1995 – 2017’ will remain on view through 19 August 2017. The exhibition will unfold over 8,200 square feet, tracing the evolution of the artist’s vision and methods through career-defining works: ‘Some POPO Are Better Than Others’ (1995); ‘The Kitten… and the Partisan Idol Workshop’ (2005), ‘The Occupy Myth’ (2011); ‘T. Martin / Giacometti’ (2012); ‘Funky cold medina. In pursuit of my seclusion…’ (2014); and ‘RioGrandCrimeaChandelier’ (2017). ‘Guy Overfelt. A.C.A.B., 1994 – 2017’ will be accompanied by a fully-illustrated catalogue released by Ever Gold [Projects] Publishers. The book will feature a foreword by Lawrence Robert Rinder, Director of the Berkeley Art Museum and Pacific Film Archive at the University of California, Berkeley, along with a series of scholarly essays by Gary Garrels, Elise S. Haas Senior Curator of Painting and Sculpture at SFMOMA; Charles Desmarais, Art Critic for the San Francisco Chronicle; Okwui Enwezor, Director of the Haus der Kunst, Munich, Germany; and Jens Hoffmann, Susanne Feld Hilberry Senior Curator at the Museum of Contemporary Art Detroit, Director of Exhibitions and Public Programs at the Jewish Museum New York, and Artistic Director of Front International: Triennial of Contemporary Art, Cleveland. 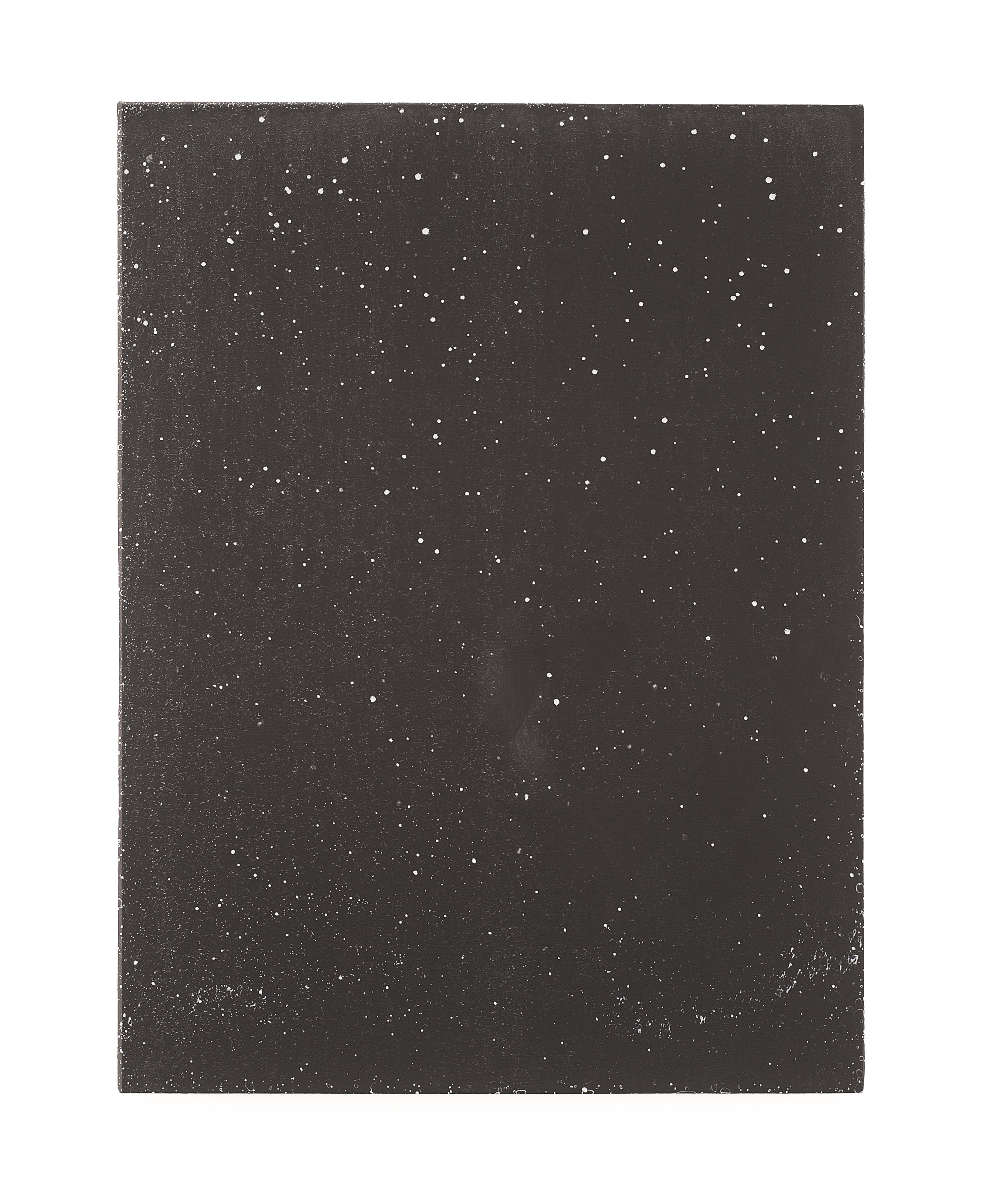 When I maintain my boundaries, I feel safe and protected. No one can hurt me, 2017. Road marking paint on Belgian linen, 18 × 24 inches. 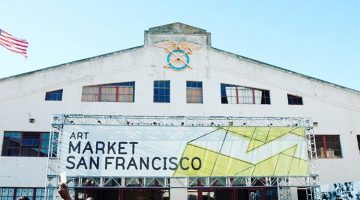 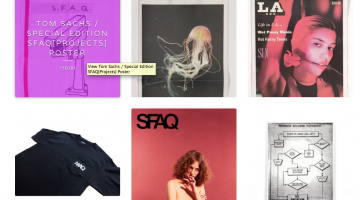