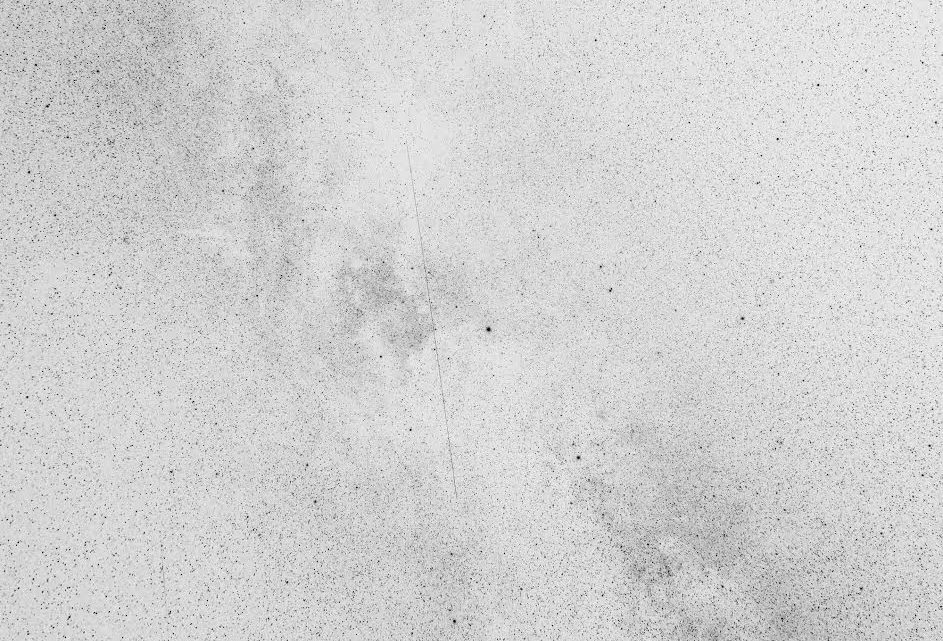 March 15, Altman Siegel hosts an opening reception for Impossible Objects, Trevor Paglen’s fourth solo exhibition with the gallery. Paglen presents new sculptures, photographs and works on paper, offering “multiple takes on the history of spaceflight, from the utopian visions of late 19th Century Russian ‘Cosmists,’ to present-day military and surveillance apparatuses.” Paglen presents new photographs from The Other Night Sky, an ongoing series of works documenting covert satellites and other unidentified objects in orbit, utilizing telescopes and large-format cameras to “make visible the unseen.” Impossible Objects will include models for Orbital Reflector, a new sculpture by Paglen developed in collaboration with a team of aerospace engineers and the Nevada Museum of Art. Orbital Reflector is a 100-foot, diamond-shaped Mylar sculpture that will be launched into orbit this summer. Orbiting the planet ever 92 minutes, the sculpture will be visible to the unaided eye, and will exist as a “purely aesthetic gesture–a counterpoint to every other satellite ever deployed.” New works on paper by Paglen document the development of Orbital Reflector, while physical models will be suspended from the ceiling. A mid-career retrospective, Trevor Paglen: Sites Unseen, opens this summer at the Smithsonian American Art Museum before traveling to the MCA San Diego and the Kunsthalle Wien, Austria. 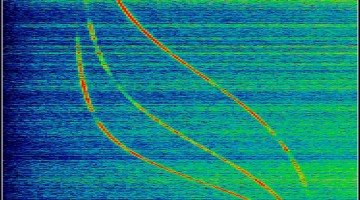