In Numbers: Serial Publications by Artists Since 1955

In Numbers: Serial Publications by Artists Since 1955 is a survey exhibition of the often-overlooked genre of serial publications produced by artists around the world from 1955 to the present day. From the rise of the small press in the 1960s, to the DIY zine culture in the 1980s and early 1990s, professional artists have always seized on the format of magazines and postcards as a site for a new kind of art production.

In Numbers is the first survey to define a neglected artform that is neither artists’ book nor ephemera, but is entirely its own unique object. The publications are by young artists operating at the peripheries of mainstream art cultures and established artists looking for an alternative to the marketplace. The publications are artworks, often idiosyncratic and produced in collaboration, and they do not feature news items, criticism, or reproductions of artworks. 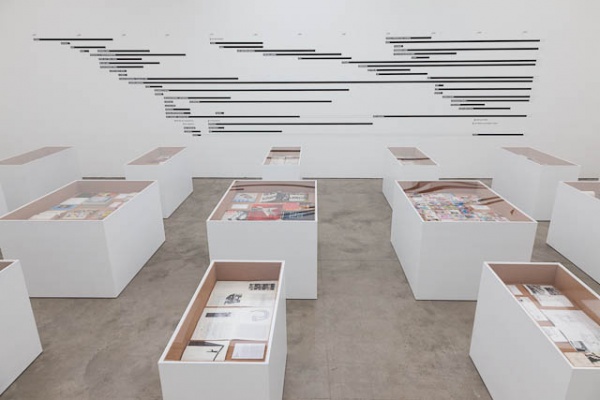 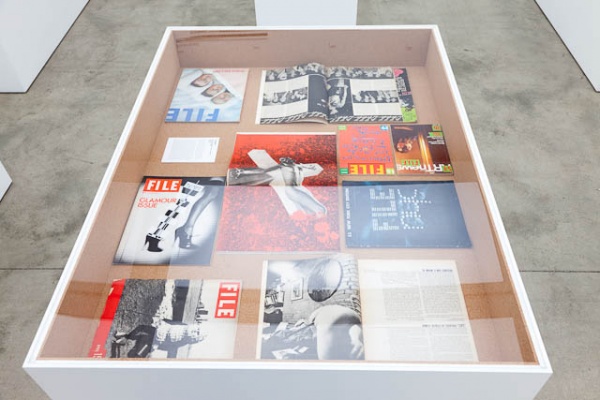 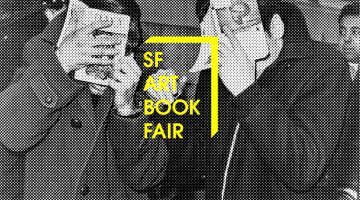