From the press release:

This exhibition presents a selection of works that have entered our collection over the past two years. This is our first opportunity to show most of these works, some of which have never before been exhibited anywhere.

The title, At the Edge, evokes the ways in which these works convey a sense of reaching—and sometimes crossing—limits of perception and experience. Among the works on view are dreamlike, mystical, and otherworldly visions, as well as images of life at its dramatic extremes. Many feel as if they exist at a point of no return, at the edge of a sometimes frightening and sometimes marvelous abyss.

At the Edge is organized by Director Lawrence Rinder. 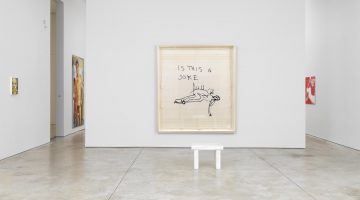 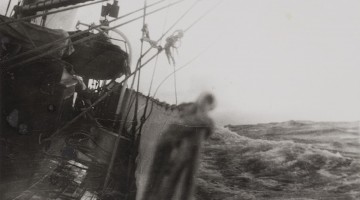