Image Courtesy of the Eastbay Express

Welcome to a new age in the Bay Area where app developers overpower the arts community and razor scooters and longboards make their way down Market street.  Artists and curators alike are being pushed out of San Francisco and Oakland forcefully by the tidal wave of tech money – raising rent to an average of $2,500 for a crappy studio apartment.  Recently published in the Eastbay Express is “The Bacon-Wrapped Economy” by Ellen Cushing who has described our current situation plain and simple, “…when a region is flooded with uncommonly rich and uncommonly young people, that world begins to look very different. And we’re all living in it, whether we like it or not.”  In response, this is the second tech bubble within San Francisco.  People think that it is bound to burst like before, but from our current point of view it seems like it’s going to hold out much longer than many expected.  Chris Johansson at his recent lecture at SFAI made a comment about the current state of San Francisco in astonishment of a mayor who allows its city college to fall apart while bribing Twitter move into San Francisco for extremely huge tax breaks.  Education should come first and I hope you agree. An employee at a “smallish San Francisco startup” recently told Ellen Cushing, “The amount of people I know that give a shit about the symphony as opposed to the amount of people I know who would look at a cool stencil on the street … is really small.”  Whoever you are smallish tech startup guy who gets 6-figures plus a year, come find us, I got an art foundation I want to start and I want to use your bank account so you can give back to the city your destroying with your bad taste.  Lets be real, the tech world is suffocating the city of San Francisco, draining it of its spirit that allowed for art and culture to thrive.

” Hi everyone, I came to take over San Francisco.

I hope you don’t mind” 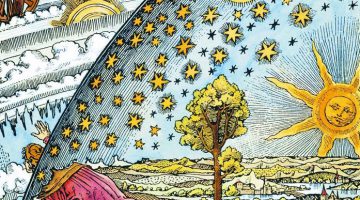