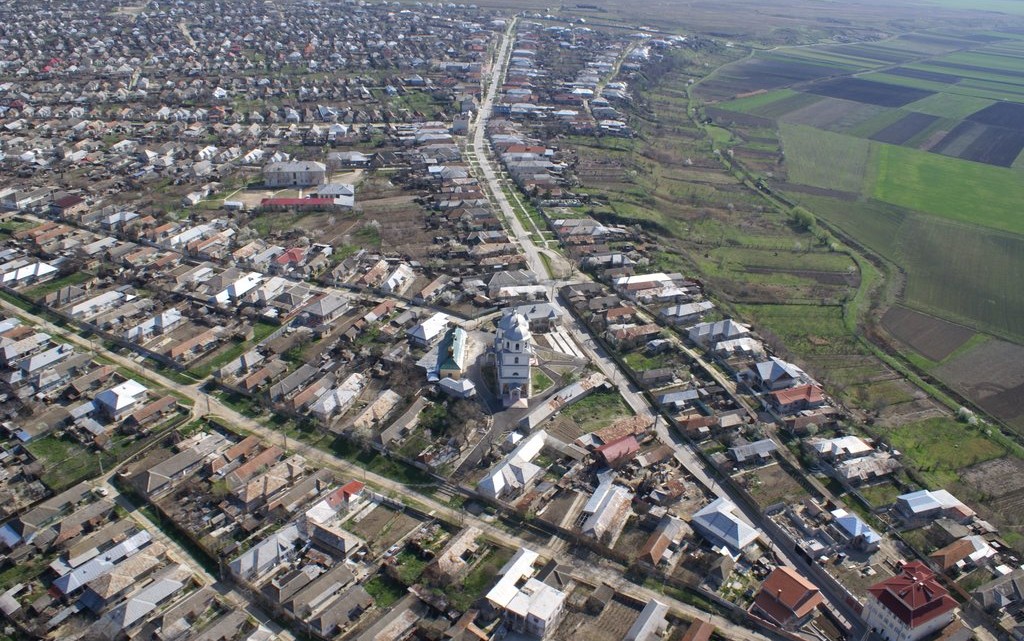 The six Romanians accused of committing one of the largest art thefts of the last century will begin trial in Bucharest Tuesday.

In one of the most fascinating art-heist tales in recent memory, leaving seven masterpieces from Rotterdam’s Kunsthal museum obliterated, Olga Dogaru, mother of Radu Dogaru, one of the suspects, confessed last month to incinerating all seven works in the wood burning stove of her home in the sleepy village of Carcaliu, Romania, hoping her actions would protect her son from persecution.  Legal authorities, working in conjunction with forensic experts and art conservators from the National History Museum in Bucharest, say the works of Picasso, Matisse, Gauguin, Lucian Freud, Meyer de Haan, and two Monet’s can ostensibly be confirmed as destroyed, judging by fragments of nails and pigment debris that is indisputably of the era the works were created, and nearly impossible to forge. 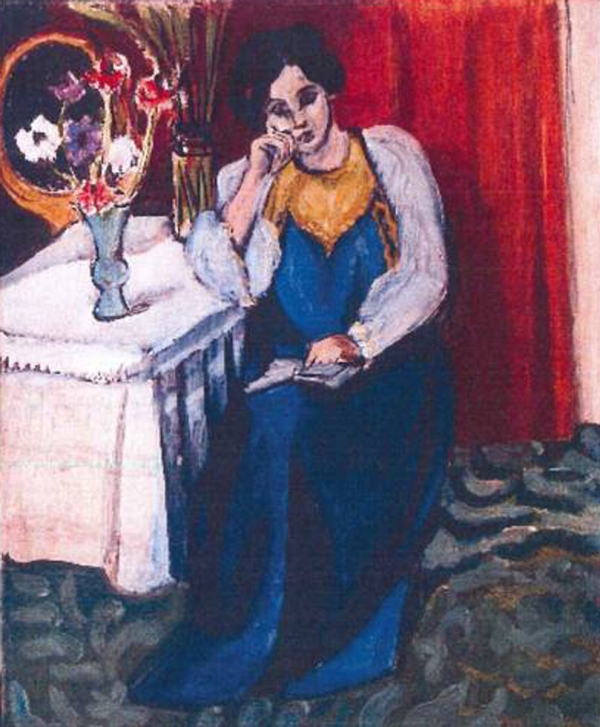 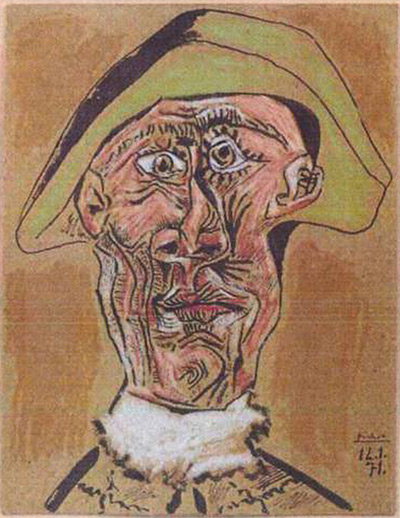 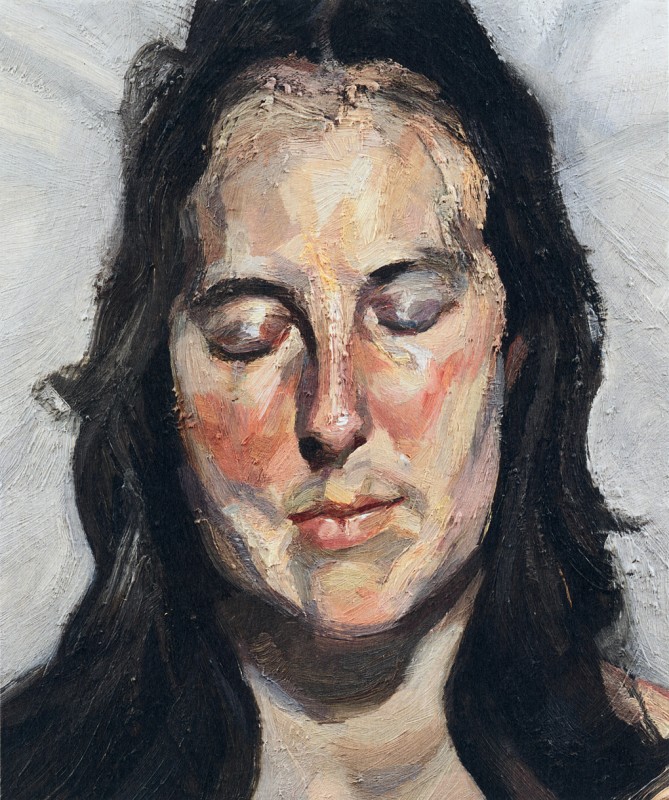 After deciding her home posed too much of a risk for discovery, she tried her sisters home and garden, before eventually hastily burying the large package her son left her with in the local cemetery. That was not enough to keep her mind at piece, and according to the statement released by Romanian authorities, Mrs. Dogaru admitted: “I put the whole package with the seven paintings, without even opening it, into the stove, and then placed over them some wood and my plastic slippers and waited for them to fully burn,” to the chagrin of the Dutch Kunsthal, and the community of art lovers around the world. The collective value of which has been estimated at over 100 million Euros.

Radu Dogaru and Adrian Procop are suspected as being the organizers of the criminal gang that conducted the heist. Mr. Dogaru confessed and was arrested in Romania in January with two accomplices, Eugen Darie and Mihai Alexandru Bitu. The group who were already suspected of acts of robbery and sex trafficking, were living in the Netherlands at the time of the theft with their sex worker girlfriends, one of whom which, Petre Condrat, a former model, is being charged as conciliator. Mr. Dogaru is additionally accused of murder and human trafficking. The persecution will try Mr. Procop in his absence, who is believed to be on the run and in hiding. 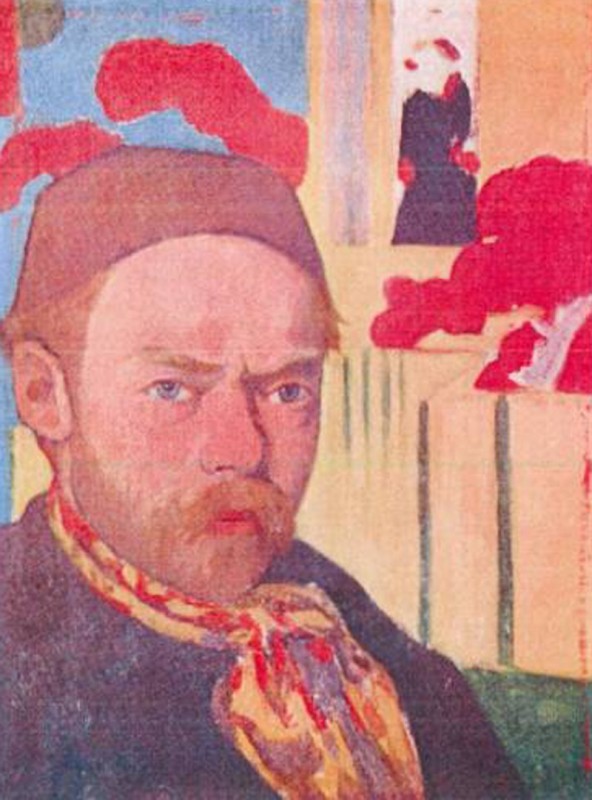 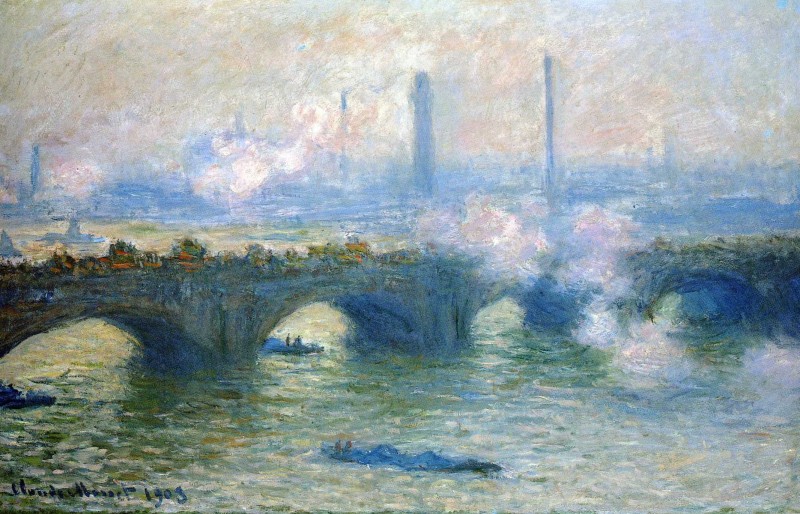 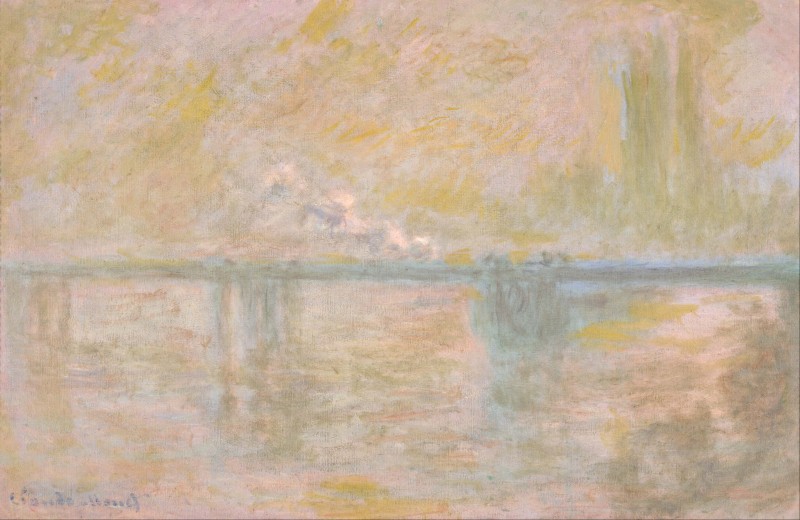 It is disputable whether the suspected criminal gang were veteran art thieves or not. Some art crime experts have indicated that the selection of works could have only been accomplished through tradecraft, while other sources have claimed the individuals as expert thieves but novice art connoisseurs, who were merely eager to find valuables to turn on the black market.

What is known is that in the wee hours of the morning of October 16th, after initially contemplating the looting of Rotterdam’s Natural History Museum, but concluding nothing could be resold for substantial value, they abandoned this plan before taking notice of a poster advertising the Triton Foundation exhibiting 150 masterpieces at the Rotterdam Kunsthal Museum. They descended upon the Kunsthal at 3 a.m., deactivated the security system and left in less than 96 seconds with the works tightly stuffed into backpacks, before bringing them back to a private residence in Rotterdam. Indeed, there is already a movie in the works.

Retracting her earlier statement, Mrs. Dogaru stated, “I did not burn the paintings,” at a preliminary hearing in July. However, there is little hope this recent statement is true.