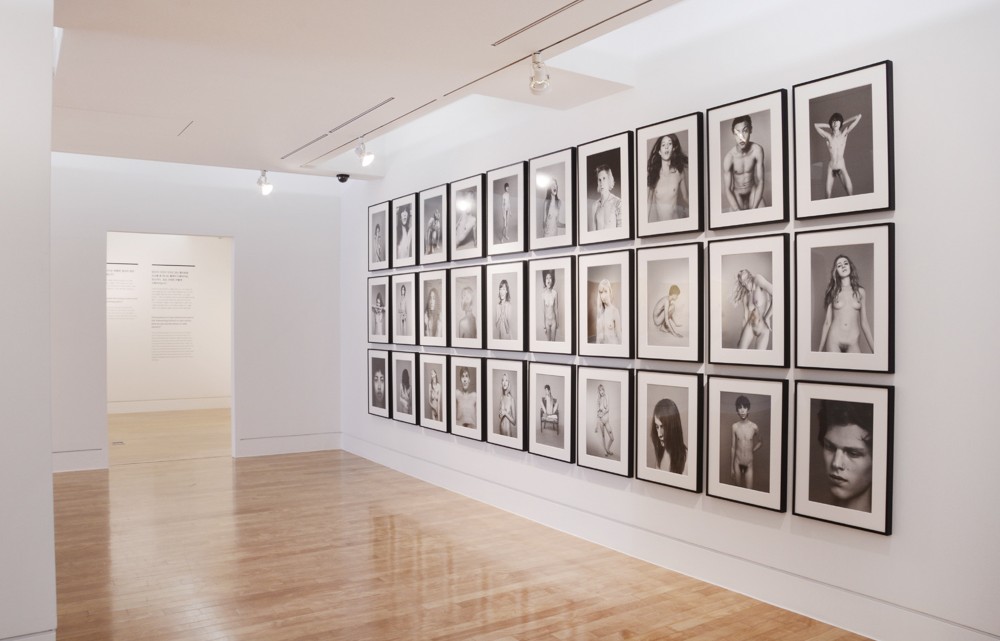 Currently at the Daelim Museum in Seoul, Korea is “Magic Magnifier,” a solo exhibition by Ryan McGinley.  McGinley’s photographic works uncover the inner conflict of youth, presenting their freedom and passion, providing a precious opportunity for audiences to recall the shinning and heart beating moments of their own youth. Since his childhood; hanging out with skateboarders, graffiti artists, musicians and artists, he was influenced by many subcultures. His personal experience and daily activity are reflected in his photos, magnifying a sense of reality. The photos of drunk and drugged youth at a party, a kissing gay couple, etc represent a new genre, not by being restricted to a negative view of society, but by creating shock and sensation in exposing the desire and freedom of youth.

Many of McGinley’s photographic series are presented together for the first time in the exhibition, including his early documentation of the liberal life in New York. His “Road Trip” series, where he took photographs during a trip across America States, capturing the otherworldly landscape that young generations dream about. Also his “Animal” series, showing the communication between humans and animals; and also his black and white portrait series, consisting of his only studio based images.

“Magic Magnifier” is on view through February, 2014.

Next post SFAQ Pick: "Down Below the Feet" group exhibition curated by Rich Jacobs and Jordan Isip at Park Life, San Francisco.