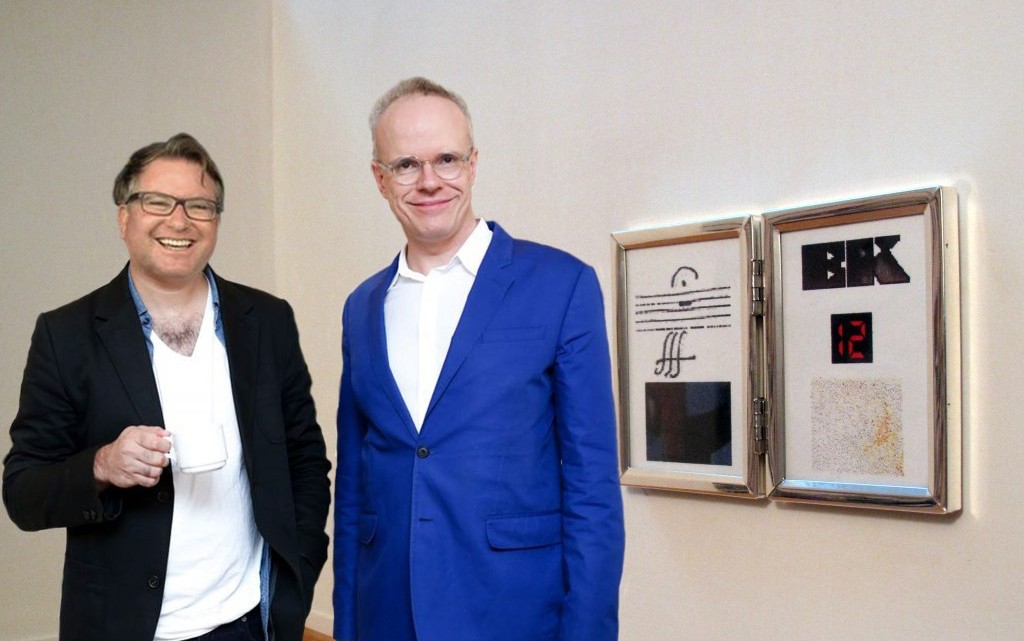 Before his series of house-museum shows Obrist launched the Nanomuseum existing in a small pocket sized frame. Operating outside the constraints of a large scale museum structure the Nanomuseum functions on a zero dollar budget as a migrating conversation free from the limitations of conventional exhibition space and time. 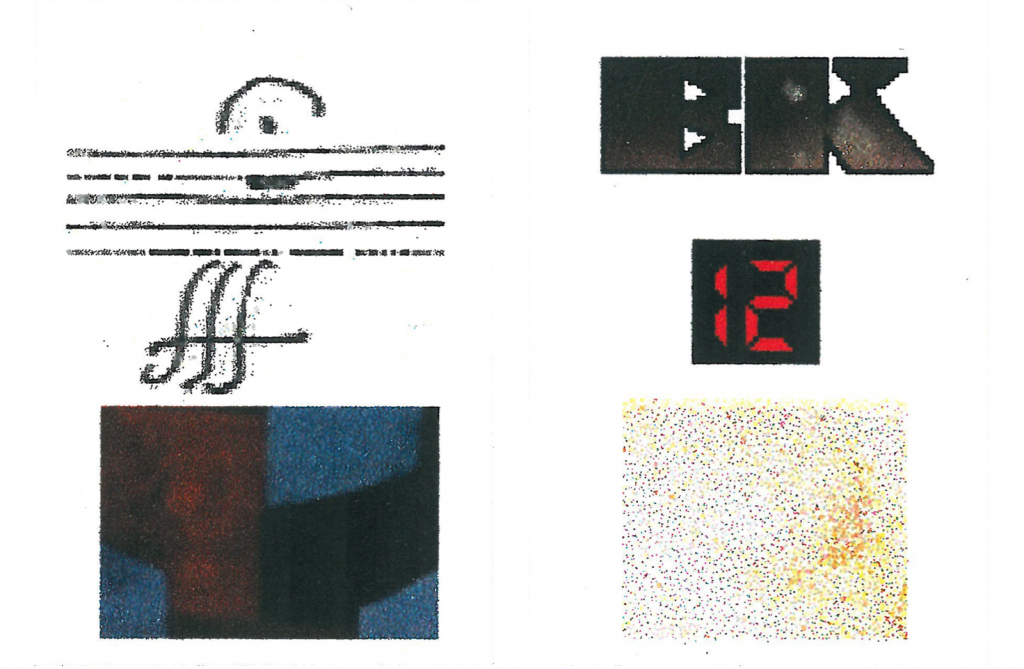 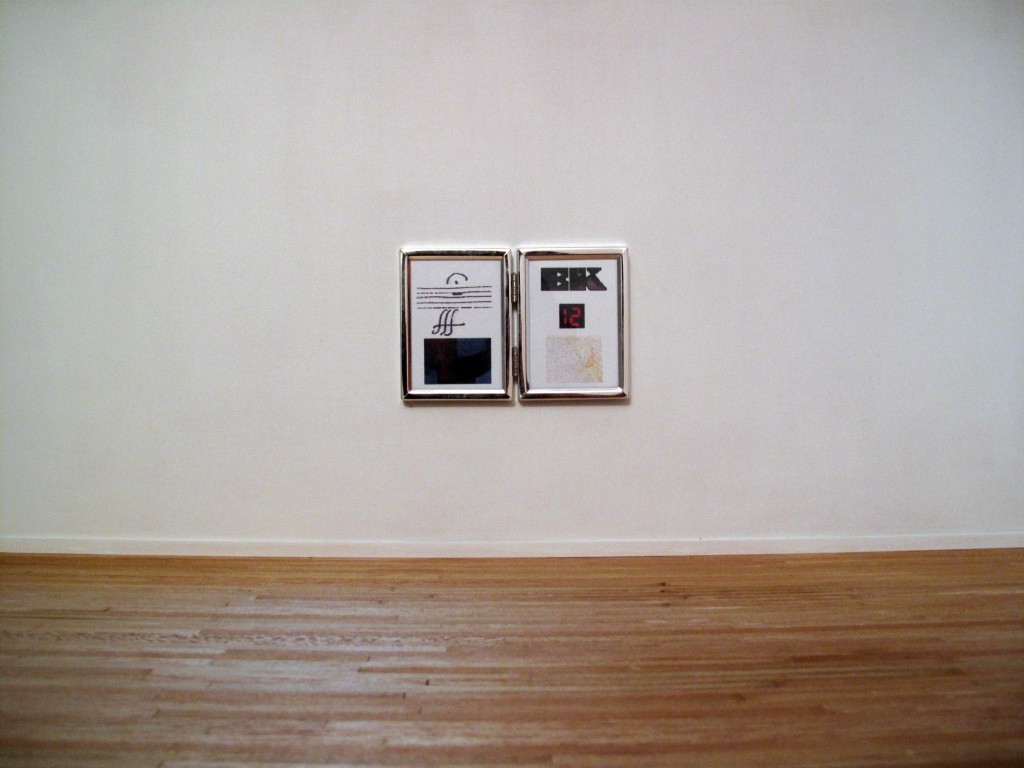 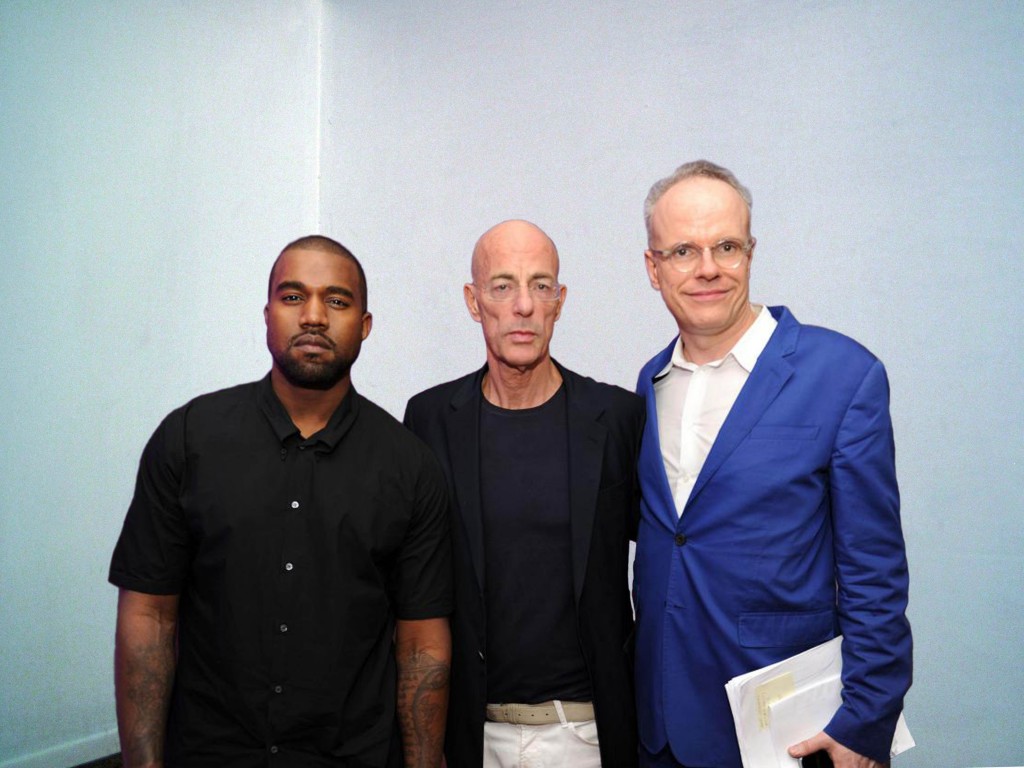 “The Nanomuseum has much to do with the idea of the mobile museum. It’s also interesting to think of it in relation to recent ideas of Anton Zeilinger, the Austrian scientist who was actually the first to prove the teletransportation of light through experiments. Zeilinger thinks that within ten years, we’ll be able to teletransport matter, and that would not only be Star Trek in terms of ‘Beam me up, Scotty’, but would also mean the teletransportation of the museum. So instead of dying, there is a second possibility that leads us to the end or the beginning of the museum.

The Nanomuseum has only just begun.”

The Nanomuseum is on view through February 8th, 2014.