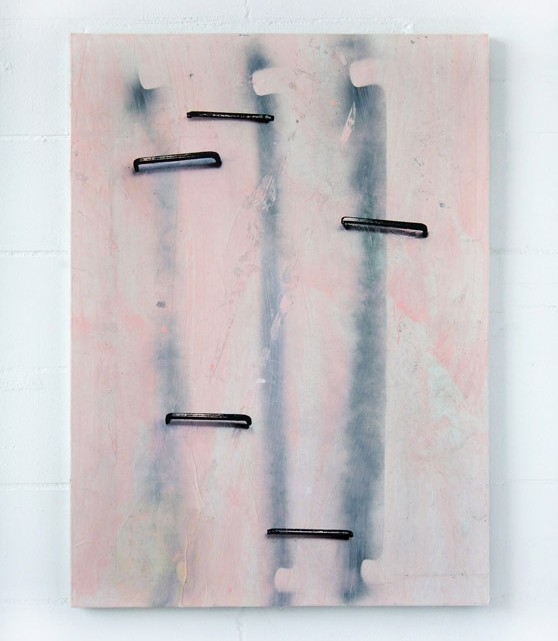 Opening Thursday, February 20th at Ana Cristea Gallery, New York “Spool” a group exhibition co-curated by Shaan Syed that brings together the work of Andrew Graves, Marco Palmieri, and Neil Rumming. Together, these works operate on a continuum, creating a new frame of reference for post-war attempts at attacking those “big” things like color, space and gesture. Each of these artists enters into this ongoing discussion without reverting to a language that has been previously carved out for them. 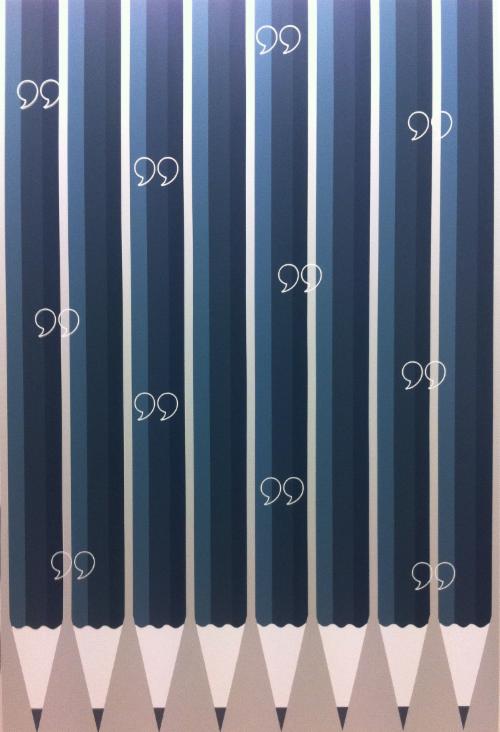 “This might be labeled a show that witnesses smart painters being dumb, or dumb painters being smart. I’m more inclined to ask if there is such a thing as dumb intelligence? Painters are often outsmarting themselves and, as a result, begin a process of unraveling thought, a peeling back of the layers of an onion until all one’s left with is fake tears.” – Shaan Syed 2014