The Asian Art Museum’s series of contemporary Bay Area art concludes with “Proximities 3: Import/Export,” a show examining the complex relationship between Asia and the foreign market it supplies. With the region touching almost every part of our consumerist lives, a loaded paradigm of Asia is exported along with the steady flow of new shiny things. “Proximities 3: Import/Export,” with the tight presentation of six artists curated by Glen Helfand, seeks to examine the impact of this change. 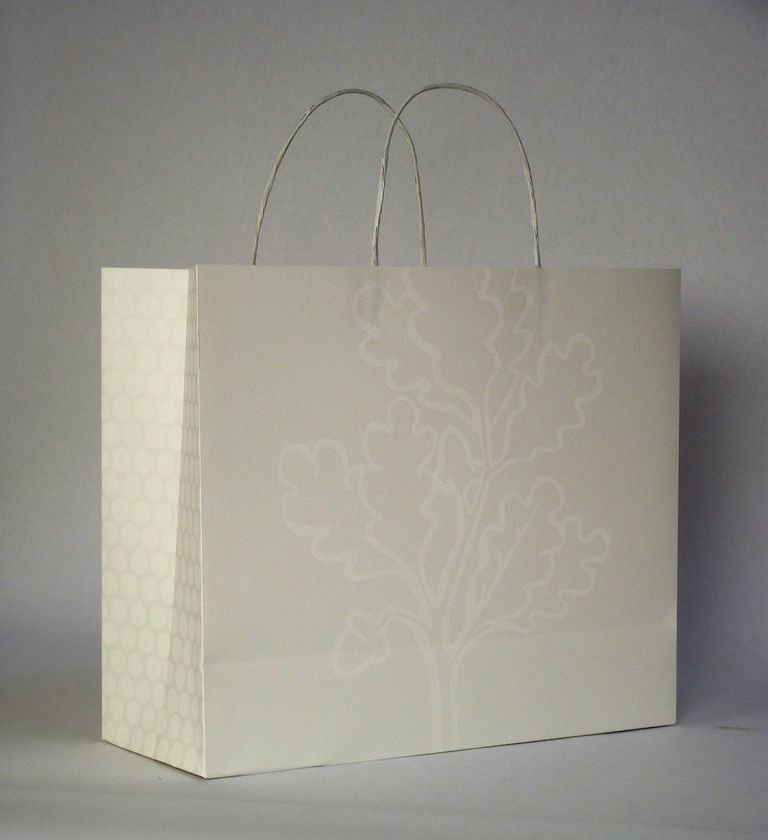 The show examines both literal and suggestive approaches to the tactile transactions between Asia and the rest of the world. Imin Yeh’s “Paper Bag Project,” composed of handmade shopping bags; Leslie Shows’s “Cantra,” a sculpture made of a sulfur auto body mold; and Jeffrey Augustine Songco’s “Blissed Out” video loop of the sky, all investigate the physicality of these exchanges. The works of Rebeca Bollinger, Amanda Curreri, and Byron Peters examine the personal, universal, and ethereal respectively. 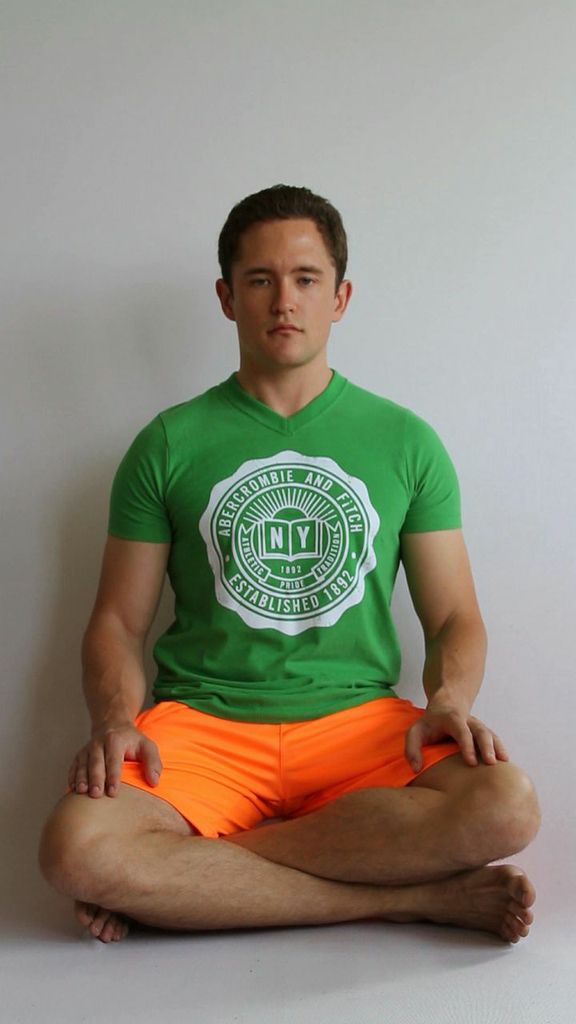 Of this second group, Songco’s work stands apart as it references the influence in the West of yoga, which is an idea and a practice, not a thing. Once you consider its growth here into a multi-billion-dollar business, branded and sold on par with the Abercrombie & Fitch t-shirt the artist wears in the video, you realize it has become a spiritual practice commodified as a lifestyle. Across the room, Yeh’s installation of crisp, white shopping bags calls out with a similar serenity an acknowledgement of the humble item that represents the labor of so many unknown assemblers whose work we consume without thought; an object of waste despite its craft. Both seem to allude to the Zen of capitalism—nothing permanent, only transience from one thing to the next.

Shows’s work is the most direct in dealing with this topic. Sulfur, the most common industrial material currently in use, is often mined in the United States, sent to Asia, and returned to us as an example of industrial alchemy taking the form of almost any product imaginable. The auto body mold is an obvious reference, but a necessary one, as the auto industry epitomizes like no other the rise of Asian goods on the market, as well as the downfall of our own production systems. If America is a car culture, as claimed, then it is also an import culture, with much of our cultural ephemera produced someplace else.

Also examining the impact of material goods, but from the viewpoint of the personal, are Bollinger’s ceramic sculptures, replicas of souvenirs brought back from her father’s business trips to Japan. The collection of objects that trigger nostalgia in the artist presents the complicated internal impact that ideas of place can have. The delicate whiteness of the porcelain gives the objects the same haunting quality that memories, crystalized by the uncertainty of childhood, can have. 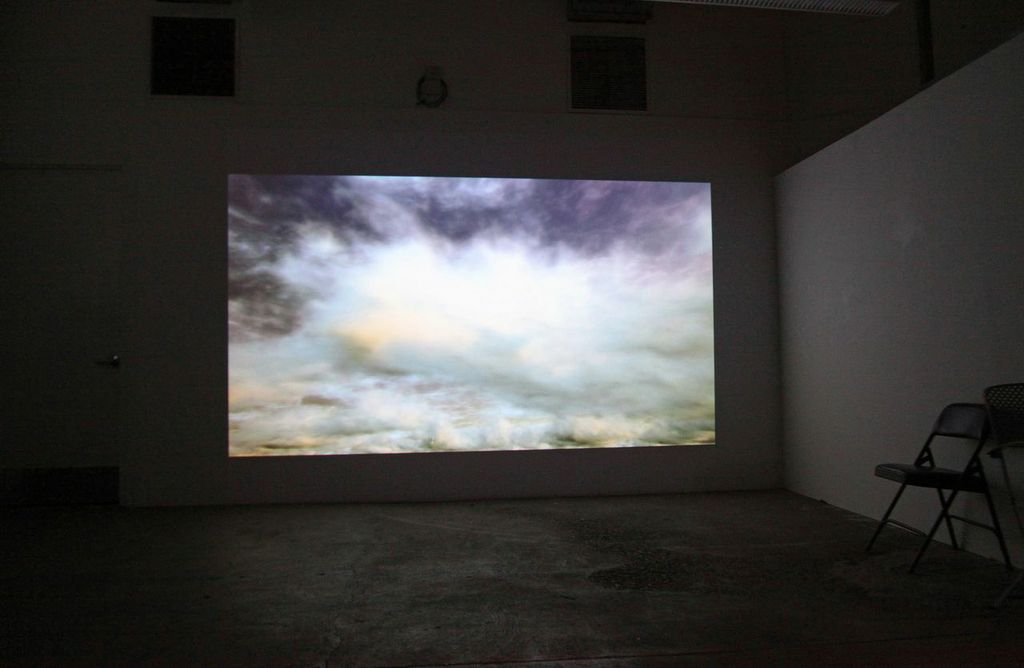 No less fleeting is Peters’s “Untitled,” a patch of sky projected on one wall, the product of a job the artist commissioned of a Chinese architecture firm, paid for in Facebook “likes.” The work hints at the dematerialized nature of an economy where no tactile transaction occurs, but the outcome of the work is plain as day. It is an elegant and apt representation of the atmospheric environment we’re creating, where “clouds” store hard data, and technology has replaced the physical presence of people in so many instances.

Curreri’s video and supplemental prints, however, reference the trades where human interaction is still key, specifically sex work and the military. In her video, Curreri exercises with a jump rope that mimics the color pattern of a barbershop pole, the designated signal for prostitution on Korean army bases. The thumping of her jumps echoes throughout the show, and after some time comes to sound like an enthusiastic couple’s headboard against a wall—a visceral reminder of the commodification of human beings that inherently comes with globalized pursuits, be they wars or outsourced labor.