Noah Lang from Electric Works, San Francisco first visited North Korea, the Democratic People’s Republic of Korea in 2008 as a side trip from Beijing while attending the Olympics. Lang describes the trip as an “amazing, eye-opening trip.” The DPRK is perhaps the least-well understood country of our times.  And while relations between the US and the DPRK are strained, travel there is relatively quite safe. Right now Noah Lang is inviting you to travel with him on a once-in-a-lifetime tour to a country like no other. 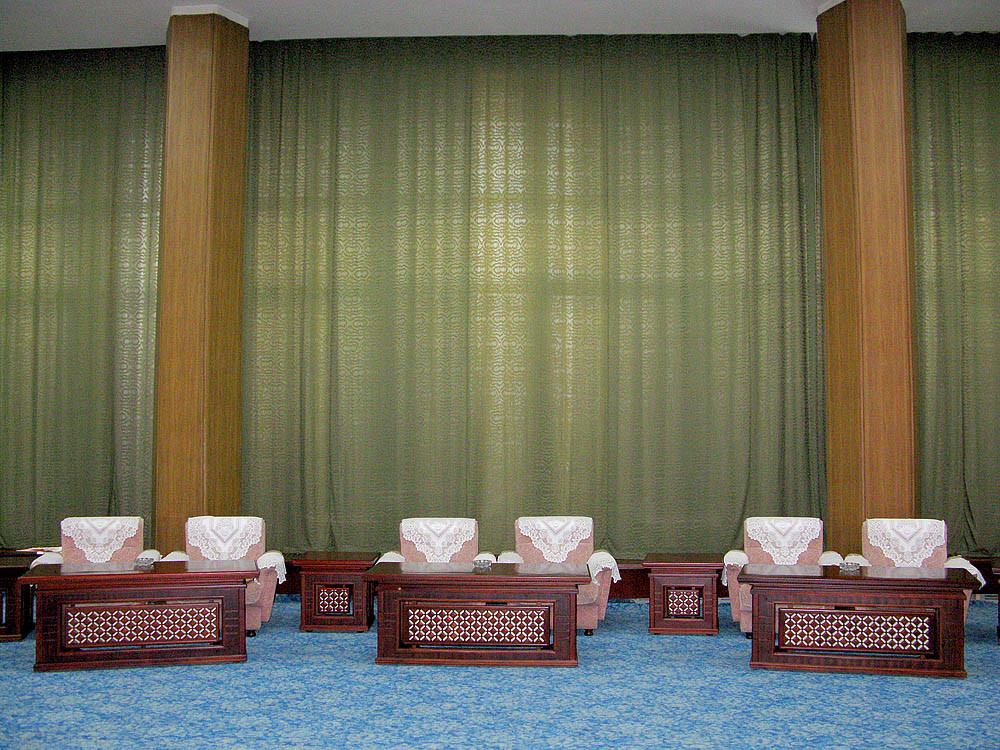 The sights in the DPRK are unlike those in any part of the world.  Many people who have traveled there have compared it to stepping into a time machine.  Pyongyang is an amazingly clean, modern showcase city: the jewel of the DPRK.  During the tour you’ll find a sparkling city, lined with trees, fountains and parks.  The architecture is what caused me to take a second look while traveling there. These were not your typical Stalinist-era concrete monstrosities.

Please visit the itinerary page for a detailed description of the tour. 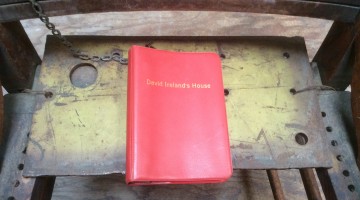