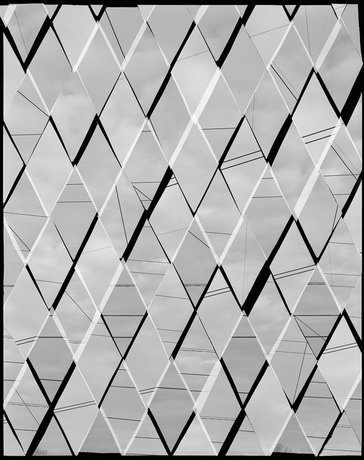 Opening Saturday, March 15 at M+B, Los Angeles is “Cold Wave,” a solo exhibition by Hannah Whitaker. The exhibition expands on Whitaker’s interest in the Austrian logician Kurt Gödel who introduced the notion of unknowability to mathematics, a field often characterized by certainty. His ideas problematized early 20th century philosophical claims to truth and knowledge, a dialectic inherent to the medium of photography. Whitaker’s interest in Gödel led her to think of the film plane as a formal system—a set of limited variables and operations. The results establish repetitious motifs that occur both within a single image and across multiple photographs. 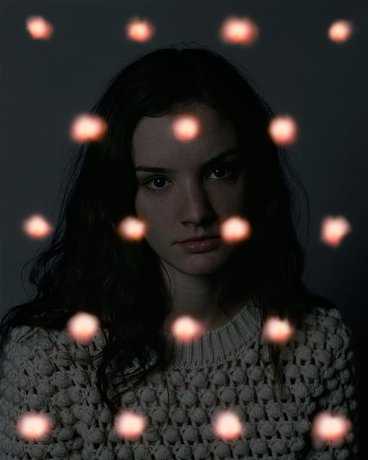 Previous post SFAQ Pick: "A Conversation with Philip Gefter and Mike Mandel" at the California College of the Arts, San Francisco. March 14.