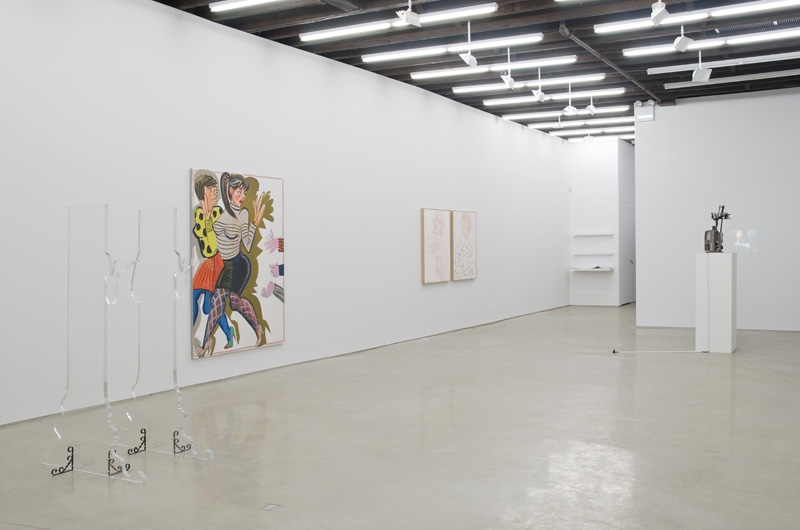 Currently on view at Lisa Cooley, New York is “We play at Paste,” a group exhibition that includes film, painting, and sculpture featuring works by Anthea Hamilton, Tamara Henderson, Lucy Kim, Ella Kruglyanskaya, and Alan Reid. Each artist in the exhibition works though certain media tropes, which are neither appropriated nor directly quoted, but rather percolate within the subconscious and manifest in highly idiosyncratic forms. The absorbed images are transformed to create a new vernacular of visual cues tangentially related to media, be it advertising, cinema, or magazines. Media acts as the landscape, the wallpaper, or the air, against which highly intimate and personal visual codes unfold, creating a complex constellation of meaning within the work. The works exist slightly out of time, suggesting a departure from the artist’s own time, or a reconciliation of sorts between past and present. 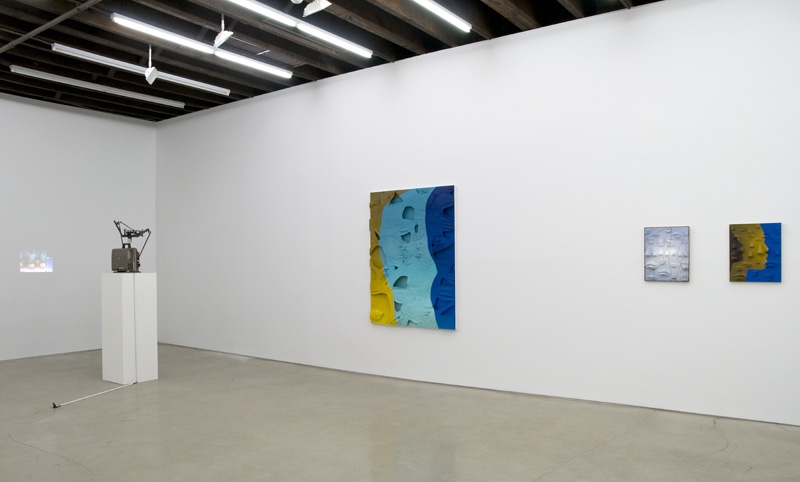 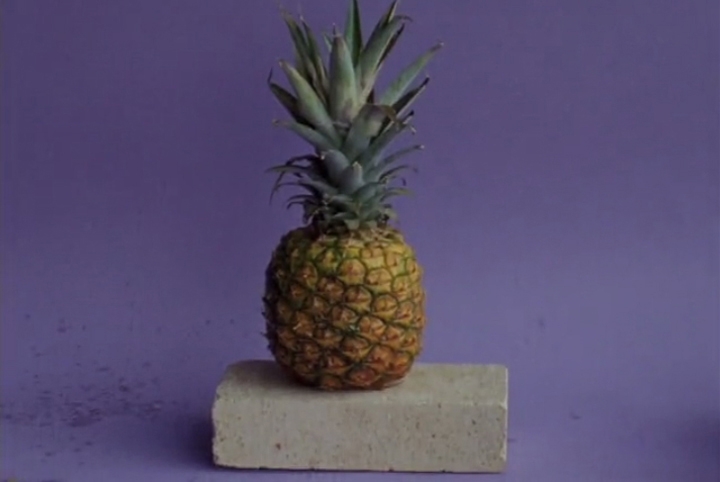 Next post SFAQ Pick: "Problem In Chair Not In Computer" solo exhibition by Ethan Cook at American Contemporary, New York.