SFAQ Pick: A Blind Date at the ICA, Philadelphia 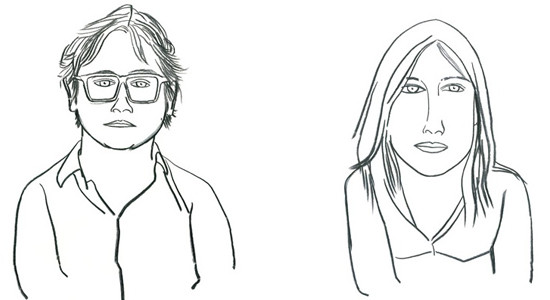 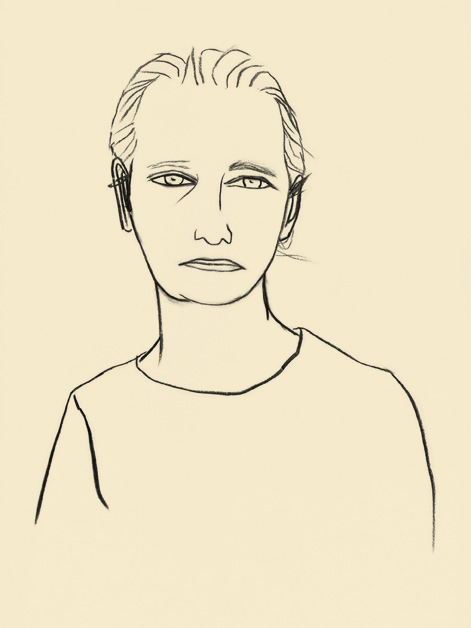 As part of an ongoing program of microexhibitions commemorating the first 50 years of the ICA, Munich-based artist Jadranka Kosorcic sits down with a variety of Philadelphians for what she calls a “Blind Date”.  Blind Dates are something she’s been doing since 1995, getting her start in her native Split, Croatia. 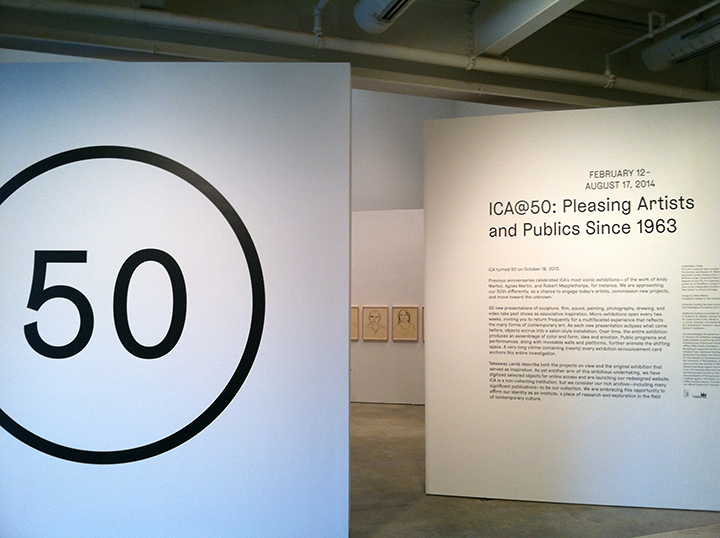 In isolated sessions she sits down with strangers and draws their portraits in her signature style of simplistic lines and strokes.  Coupled with the drawings are sound recordings, as the casually invasive artist asks her subjects to spill the beans on who they are and what they do.  In other shows, these sometimes-juicy revelations are played during her exhibitions, such as in her solo-show she did at Jack Hanley Gallery back in 2011 when I first saw her work.

Since then Jadranka’s Blind Dates have continued in exhibitions spanning Europe and the U.S.  It appears this lady just can’t get enough.  In two decades of small talk Jadranka has built up a substantial body of work and a method of drawing that is uniquely reductive and almost childlike in nature.  And that’s what ultimately makes the work so compelling, is her ability to take complex 3-dimensional subjects and reduce them to their most primal form. 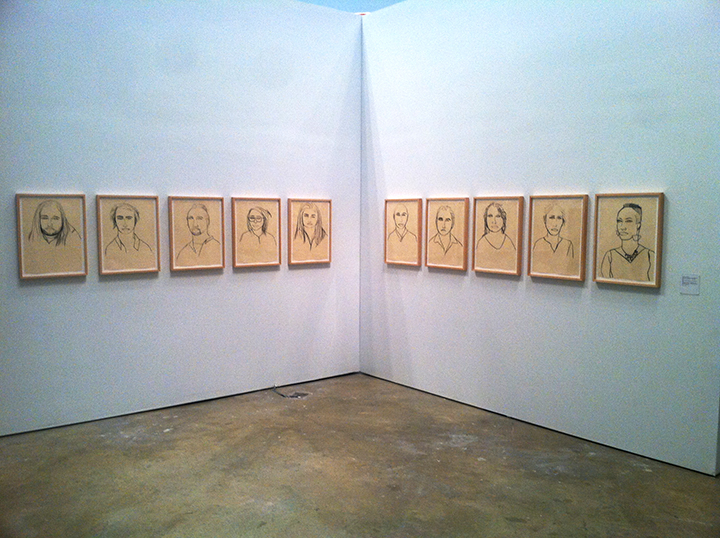 “[email protected]: Pleasing Artists And Publics Since 1963” in on-view through August 17, with multiple public programs and performances opening every two weeks.