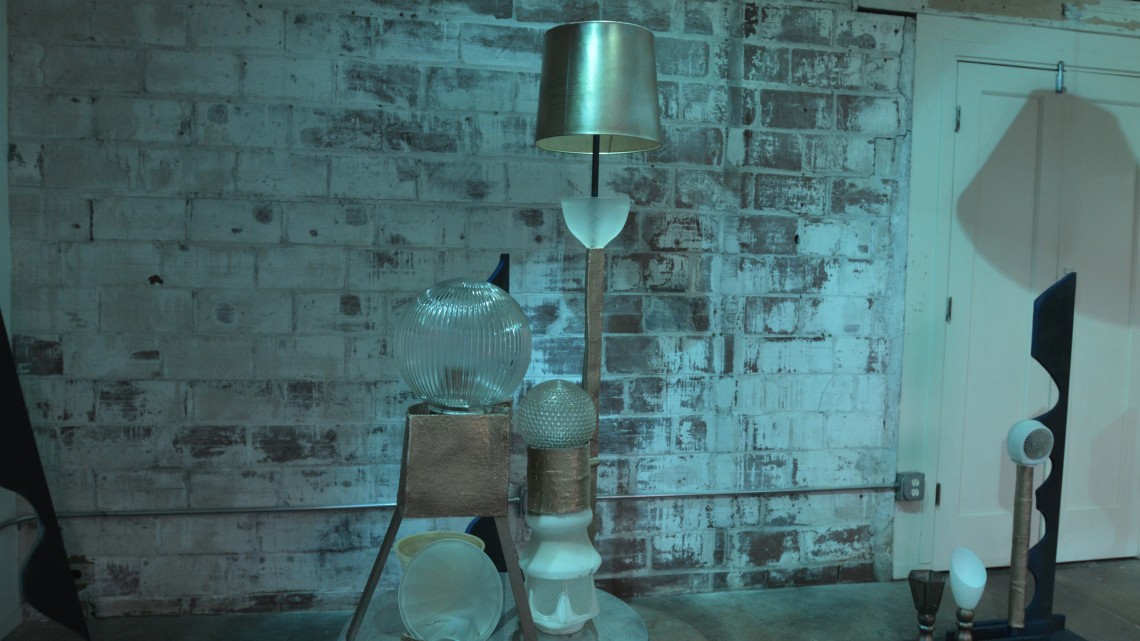 Interface Gallery begins the year with After-Hour, an installation by Oakland-based artist Carrie Hott. Hott has transformed the gallery into a lamp shop, which is kept unlit—created and maintained as a space in its “after hours” state. The installation includes a sound piece developed by Hott in collaboration with musician Lauren Steenberge. 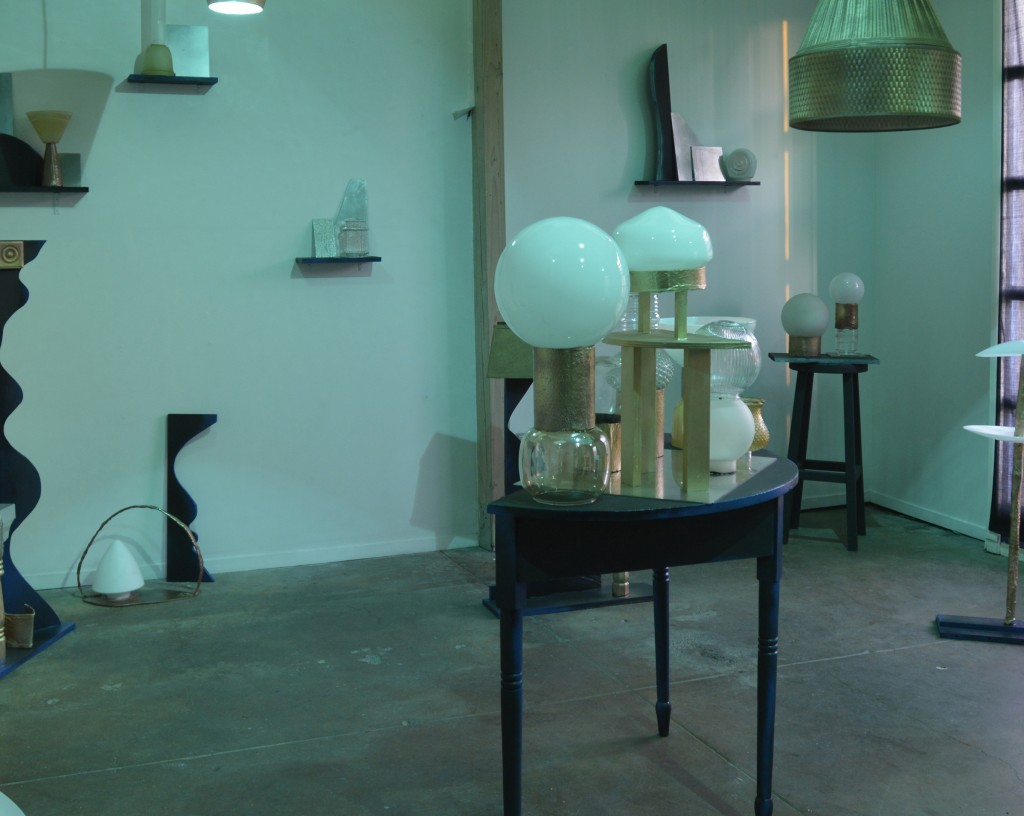 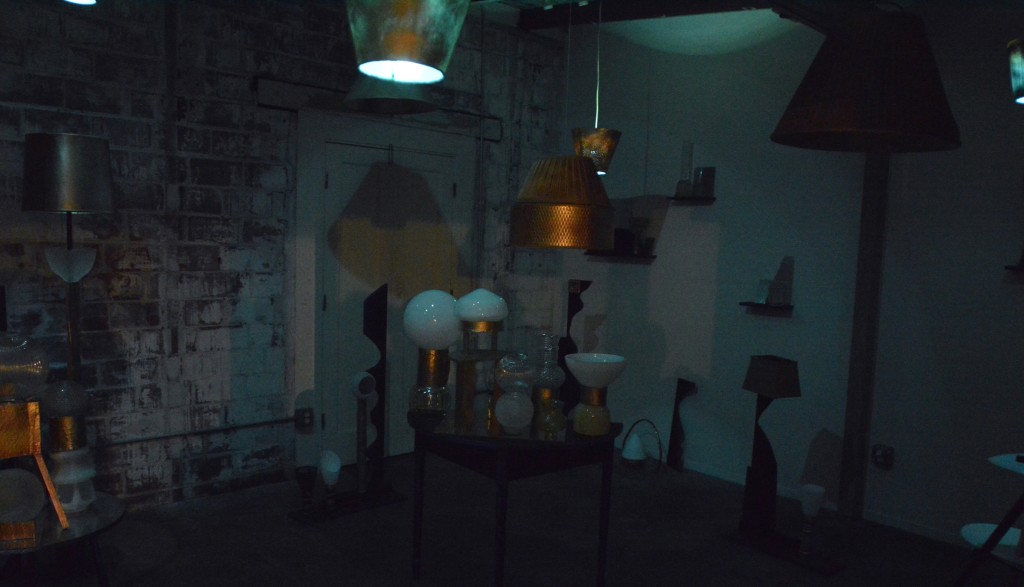 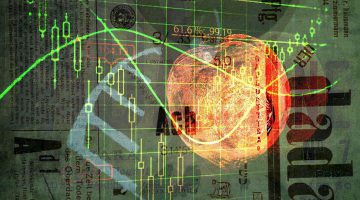 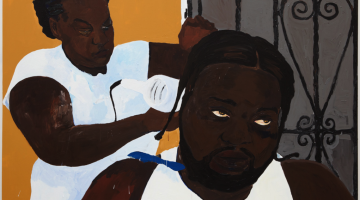