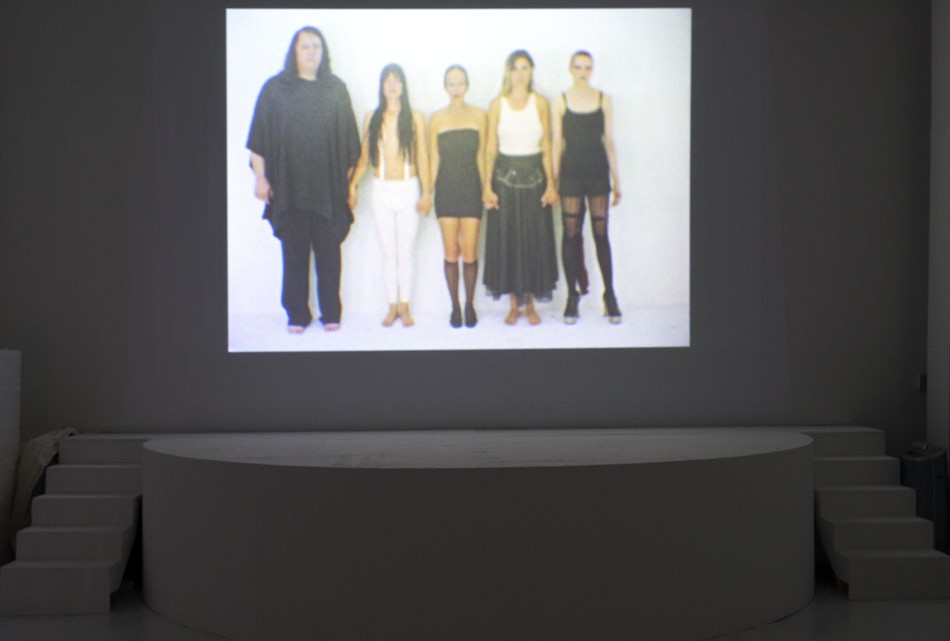 5) White Flags on the Brooklyn Bridge 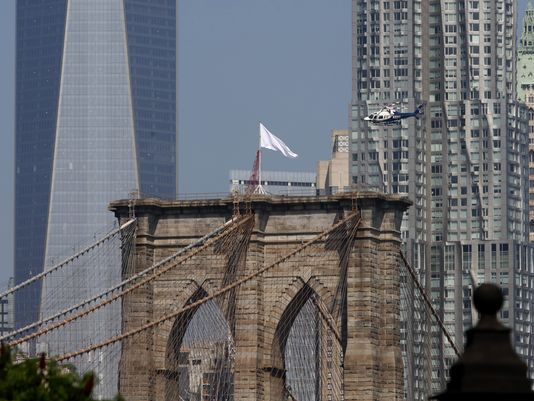 On the morning of July 22nd, New York woke up to all-white Old Glories flapping their stars and stripes on top of the Brooklyn Bridge. To the embarrassment of the NYPD, two Berlin artists, Mischa Leinkauf and Matthias Wermke, accomplished one of the biggest security breaches of 2014. It wasn’t an act of terrorism, or even anti-Americanism, but rather a poetic celebration of public space in an age of globalization and fear. 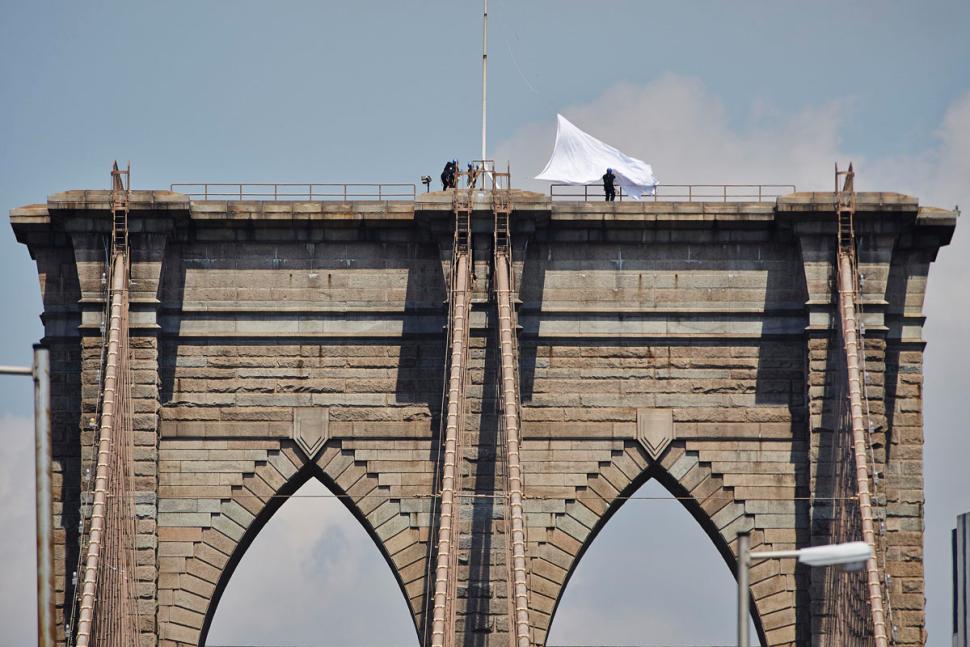 Reminiscent of Jasper John’s 1955 White Flag painting, the artist duo said they wanted to carry the spirit of his work by drawing from aspects of everyday life. I’m not sure what they are getting at, but nevertheless the pair of flags stand as enigmatic symbols that effortlessly conjure political speculation.  Stick it to the man. 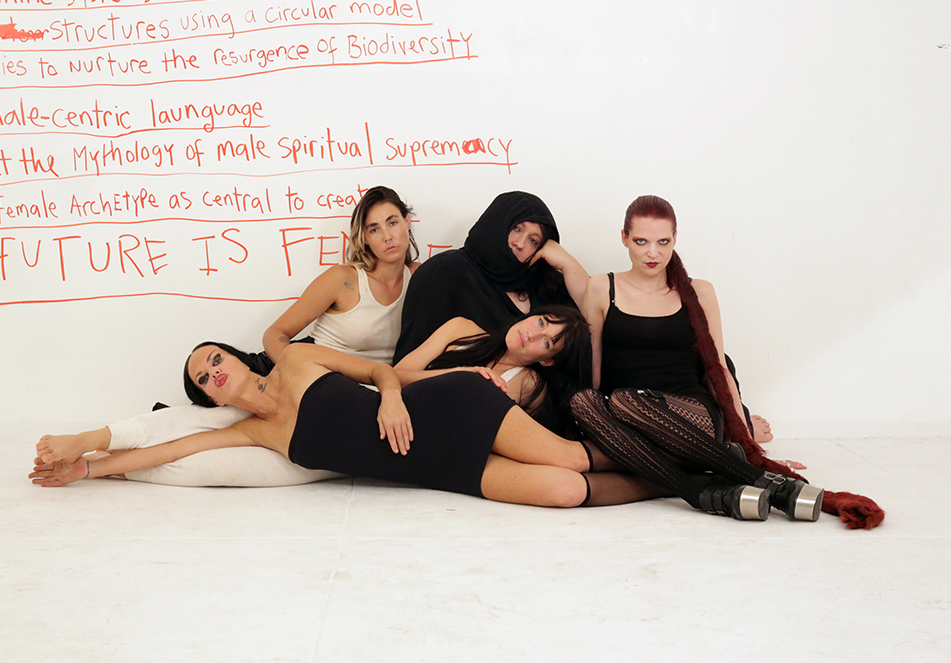 Created by Kembra Pfahler, Antony, Johanna Constantine, Bianca and Sierra Casady as CocoRosie, Future Feminism was an exhibition at the Hole gallery that debuted the “13 Tenets of Future Feminism” in the form of engraved stoneworks and nightly performances. Developed over three years, their manifesto for Future Feminism is “a call to arms to reorganize ourselves as a species and affirm archetypal feminine values.” 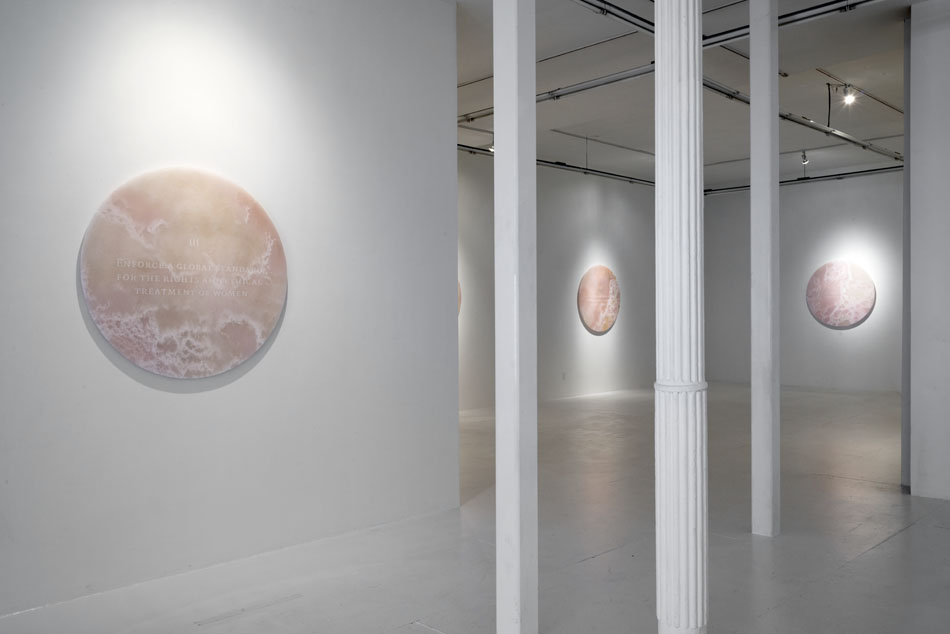 To me, and I hope to you, it’s a rousing and hopeful feeling when people get together to fight, demonstrate, perform, create, and dream against injustice. Future Feminism gave a platform for just that, with two weeks of performances by renegades like Lydia Lunch, Lorraine O’Grady, and Viva Ruiz, among other visionaries. Along the walls were 13 engraved stoneworks, each bearing a tenet, a rallying cry not about finding utopia but about meeting the necessities for our survival. I like how Antony puts it: “Each of us in our own work represent one form or another of resistance. Swimming against the tide of popular culture . . . the Future Feminist point of view has increasingly leaned not towards striving for equal status within a male construct or a male society, but rather to invite a redesign of society based on the principles of a feminine archetype in order to create the hope of a sustainable future for us all.” The Future is Female!

3) Edgewise, A Picture of Cookie Mueller at Participant, Inc. 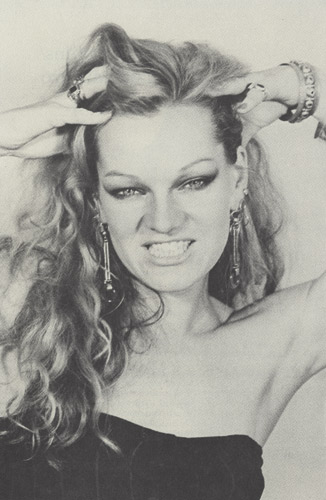 For the release of Edgewise, A Picture of Cookie Mueller, I attended a book launch and opening for the four-day exhibit of the late Cookie Mueller at Participant, Inc. Among the archival material featured were original artworks, writings, photographs, and other paraphernalia that gave us a small glimpse into the mind and life of the cult icon. In addition to exhibit were readings by Susan Lowe, Sharon Niesp, and Richard Hell (with whom I have an extended interview in the upcoming SFAQ Issue 19). 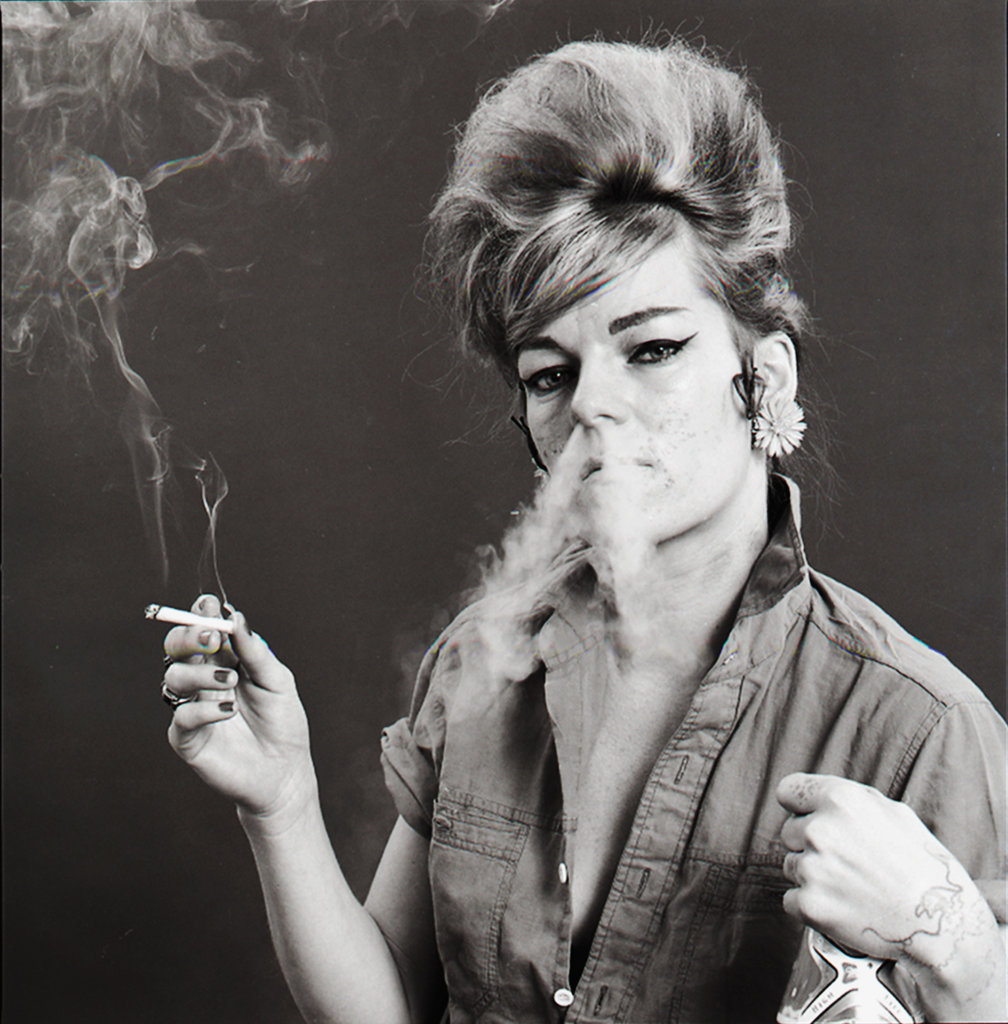 Best known for her roles in John Waters’ movies—my favorite of which is Female Trouble—Cookie Mueller was also a brilliant writer, authoring Ask Doctor Mueller, How to Get Rid of Pimples, the novella Fan Mail, Frank Letters, and Crank Calls, and her memoir Walking Through Clear Water in a Pool Painted Black. Those titles! She lived a life unparalleled and championed in the face of overwhelming adversity. She bore fruit from shit and made a lifestyle of not living on the edge but nearly falling off it, yet doing so with grace and relentless empathy for art, life, and people. Artist and writer Gary Indiana describes her “like a comet going across the sky once in a 100 years.” Cookie Mueller is truly a living legend, even if she has left her body.

2) You Are My Sister (TURNING) – Antony and Charles Atlas 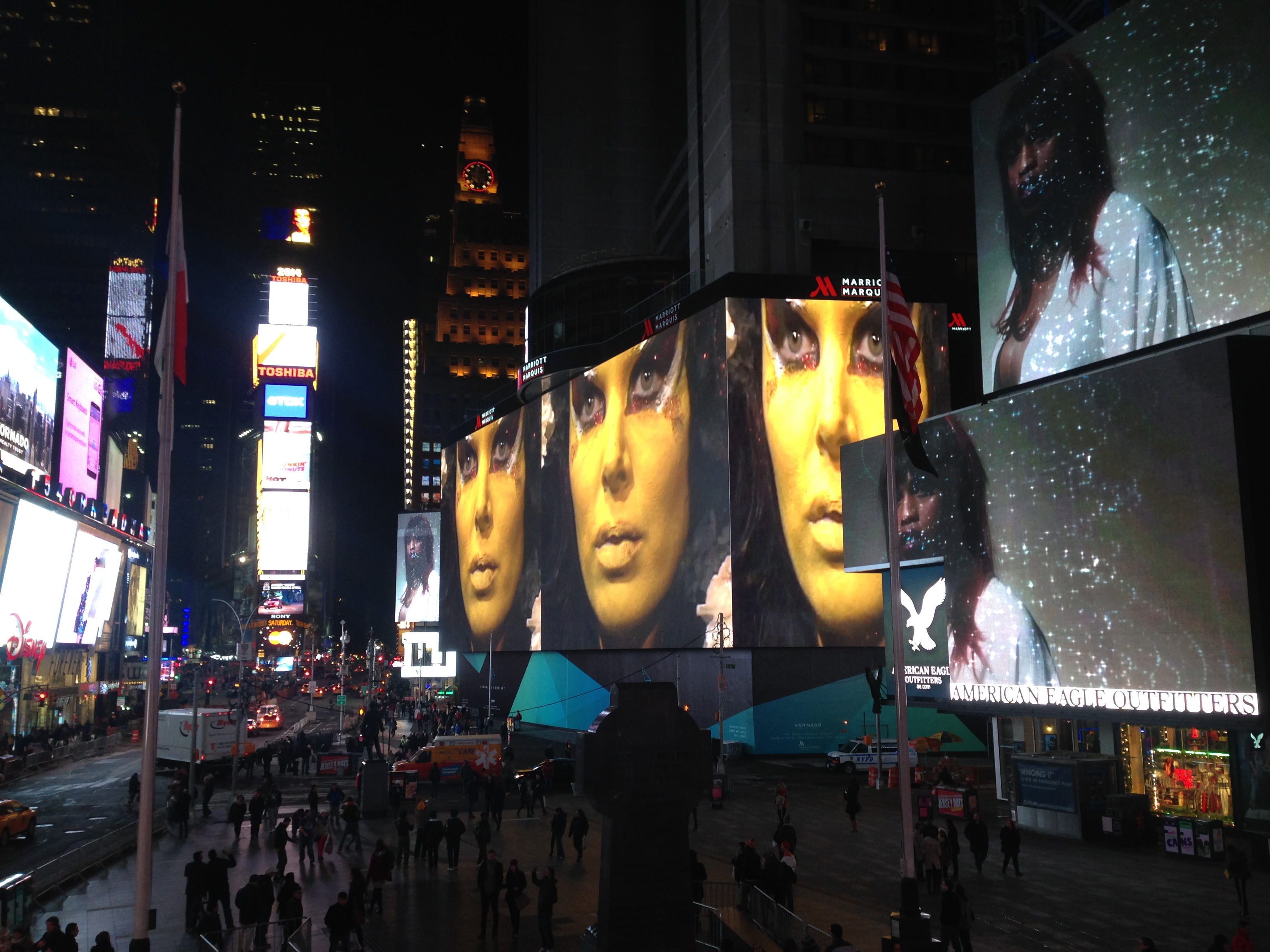 Installation view, You Are My Sister (TURNING) by Antony and Charles Atlas, Times Square, New York City, 2014. Photo by SFAQ.

Artist and musician Antony (of Antony and The Johnsons) teamed up with director and videographer Charles Atlas for You Are My Sister (TURNING), a remarkable video installation that took over almost every screen in Times Square for the last three minutes before midnight in December. The collaborative pair first made Turning in 2004 as a live projection during performances and later as a music video for her song You Are My Sister. 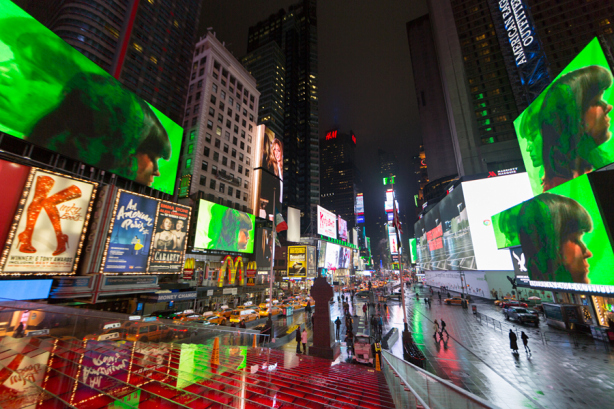 Installation view, You Are My Sister (TURNING) by Antony and Charles Atlas, Times Square, New York City, 2014. Photo by Ka-Man Tse for @TSqArts.

I’m sure most of you have at some point been to Times Square, and if it’s been in the last 20 years when all the fun and grim was sold to Disney and Main St. USA chain stores, then you likely share my feelings of panic and disgust walking through the bowels of corporate homogeneity. The football field-sized screens battle for your attention: Buy Pepsi! No, Buy Coke! Spend and Die! So in Turning, Antony and Charles Atlas muted the screams of capitalism for a nightly three minutes of synchronized video for a moment of hush, introspection, and beauty. The models she chose were women she’s known from the underground New York scene in the early ‘90s, a mixture of iconic beauties whose medium of message is their body, personhood, or performance, such as Kembra Pfahler, Joey Gabriel, and Connie Girl. Truly a spectacular intervention, Turning was a defiant yet elegant moment that was inarguably necessary for the world to experience. 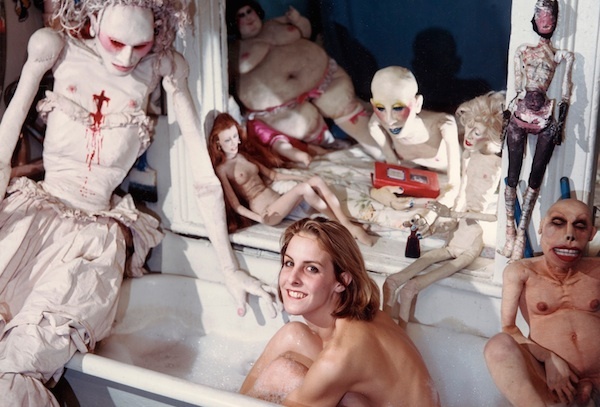 And in first place (that is, in my opinion) is the one and only Greer Lankton. I don’t know where to begin. It seems like anything I write would be trivial to the magnitude and significance of her life and work. But to give you some background, Greer was an enormously prolific and pivotal character in the East Village art scene in the early 1990s. Primarily a sculptor, she hand-sewed dolls of friends, celebrities, and personal icons, some of which are life-sized. Her works have been wrongfully described as “grotesque,” when they should instead be termed monumental, brave, and sincere. 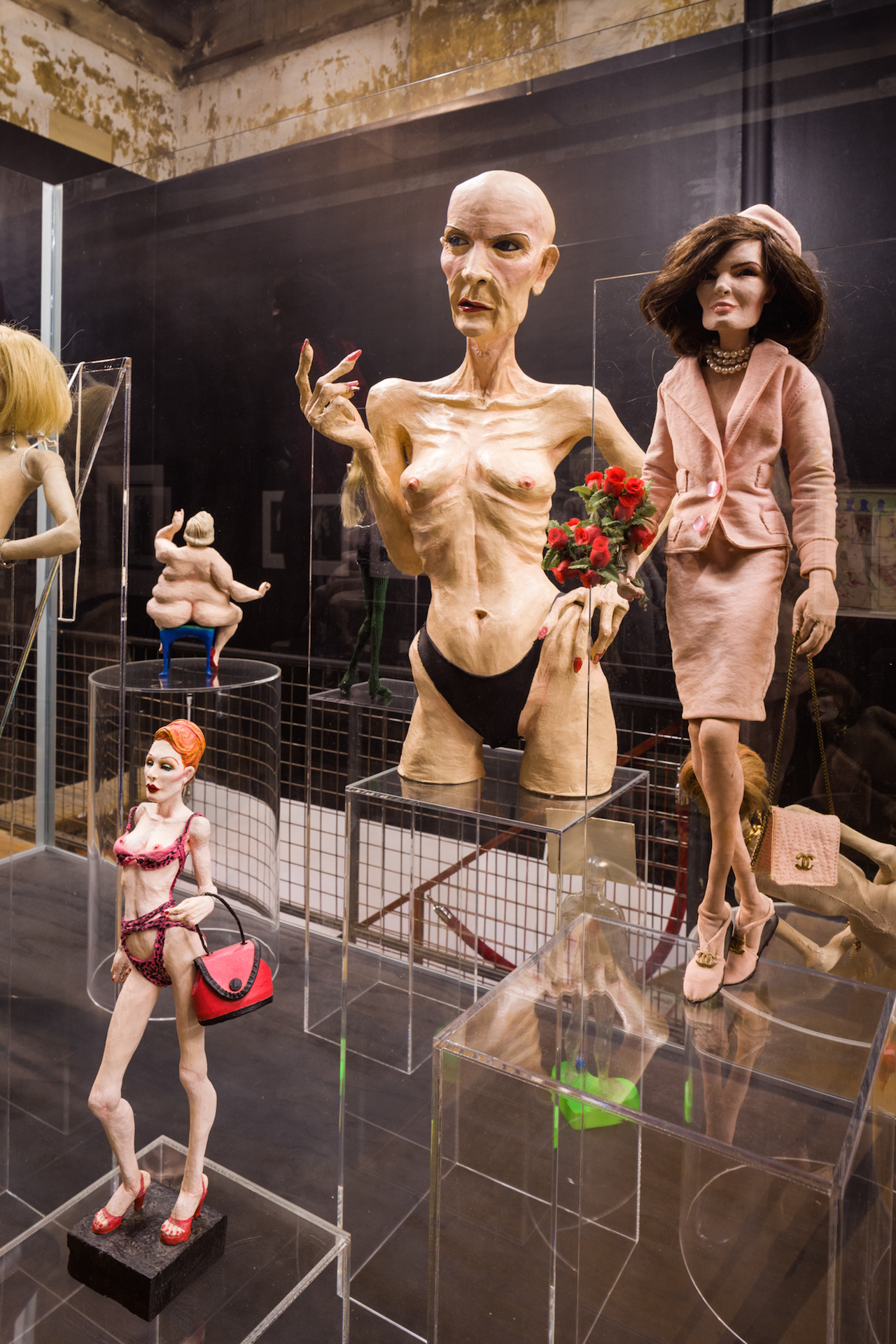 A trans-woman born to a Presbyterian family, Greer’s work grapples with gender and sexual identity, alienation and love. Mortality at times seems to overwhelm her art, as does the fear, allure, and stink of sex. LOVE ME was a small retrospective at Participant, Inc. of the late artists life and artwork, which was in cooperation with Greer Lankton Archives Museum, aka G.L.A.M. Some clothed and others nude, LOVE ME was comprised largely of her methodically sewn dolls, including those of Jackie Kennedy, Divine, and Candy Darling. Also on display were photos of Greer by photographers Nan Goldin and fetishist Eric Kroll. A variety of ephemera complemented the exhibition, reflecting on Greer’s process and life, and the inseparability of the two.

This exhibit helped carve her place in queer history and gave homage to the luminary artist that is Greer Lankton. 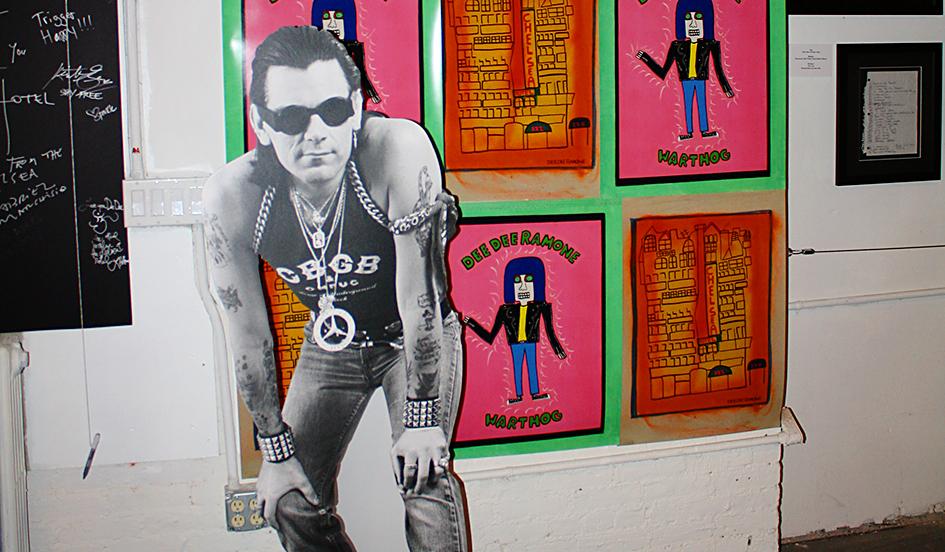 Why? Because it’s fucking Dee Dee Ramone. If you ever get a chance to catch his work, do it. My favorite was his storyboard of Sid Vicious sneaking out of his room at the Hotel Chelsea to cop dope in Alphabet City, where he ended up being kidnapped by the psyche ward who forced amputations and a lobotomy on our favorite Pistol. 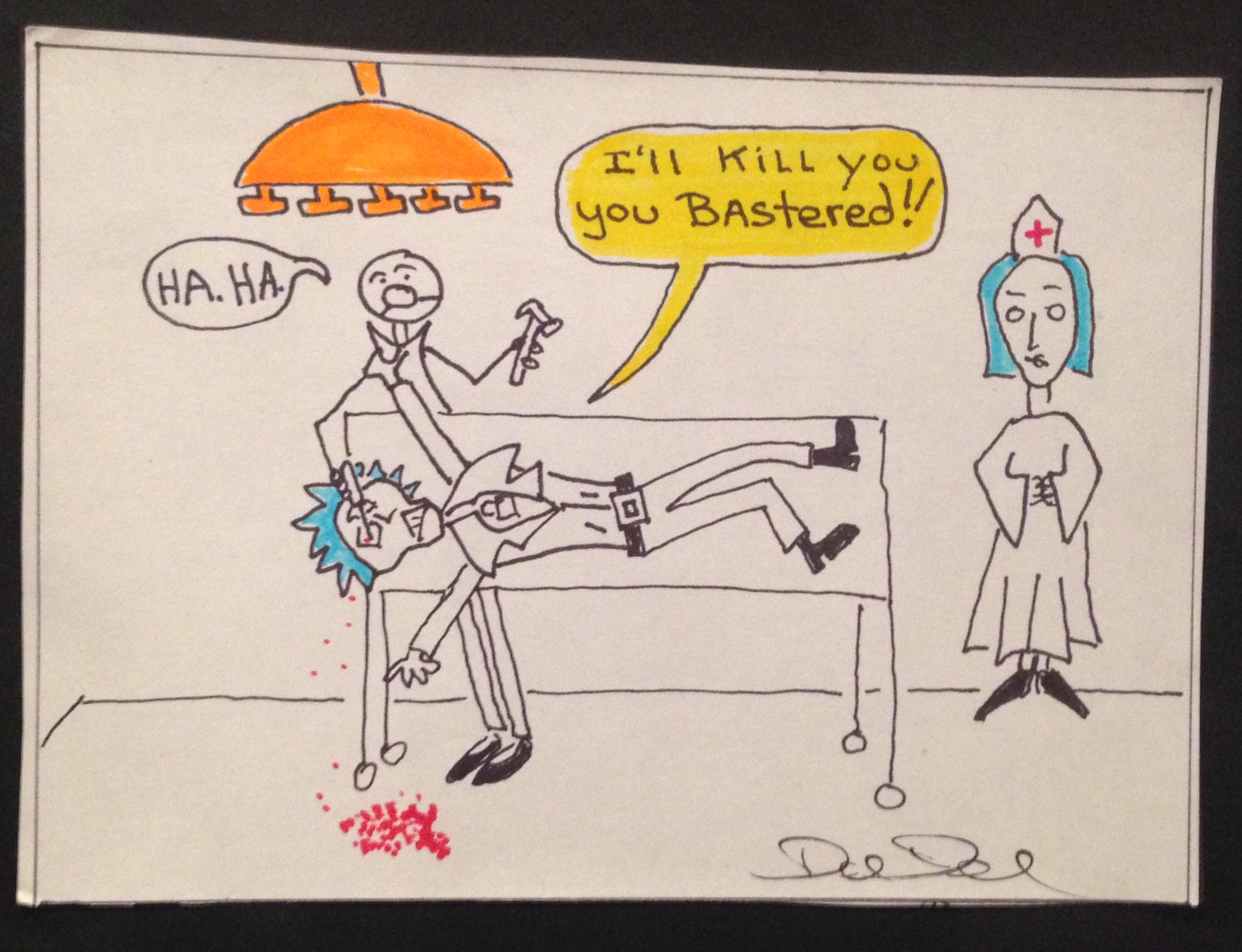 Next post Pedro Reyes In Conversation With Peter Dobey 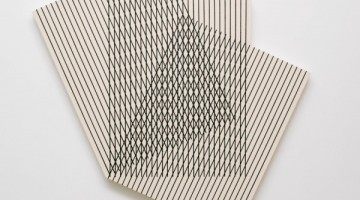 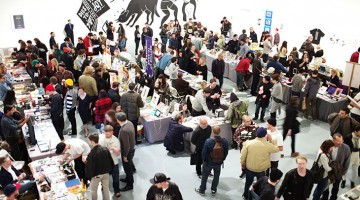 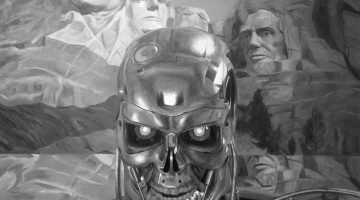