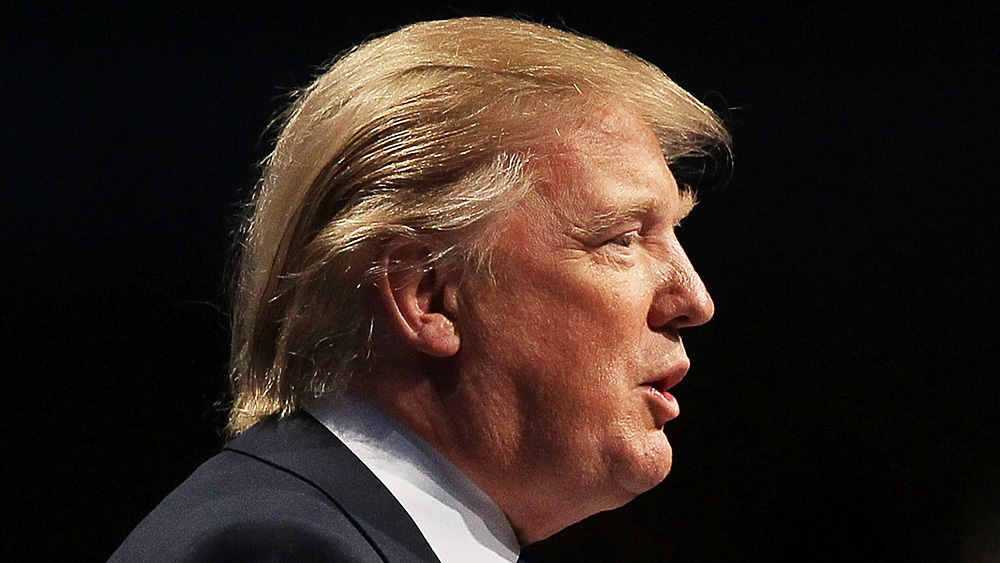 Here at Sunday Edition we were delighted to get a call from the king of cash, Donald Trump, and to learn he’s joining the other 107 GOP Presidential contenders. Mr. Trump is best known as a successful entrepreneur and fashion trend-setter, with his signature hairstyle “Fox Dos” a popular request among the blind. He has also authored over a dozen books, including You Smelt It, I Dealt It, It’s Not Easy Being Green and most recently his best-selling memoir I’M LOADED.

At his request, we are publishing the transcript of our conversation. 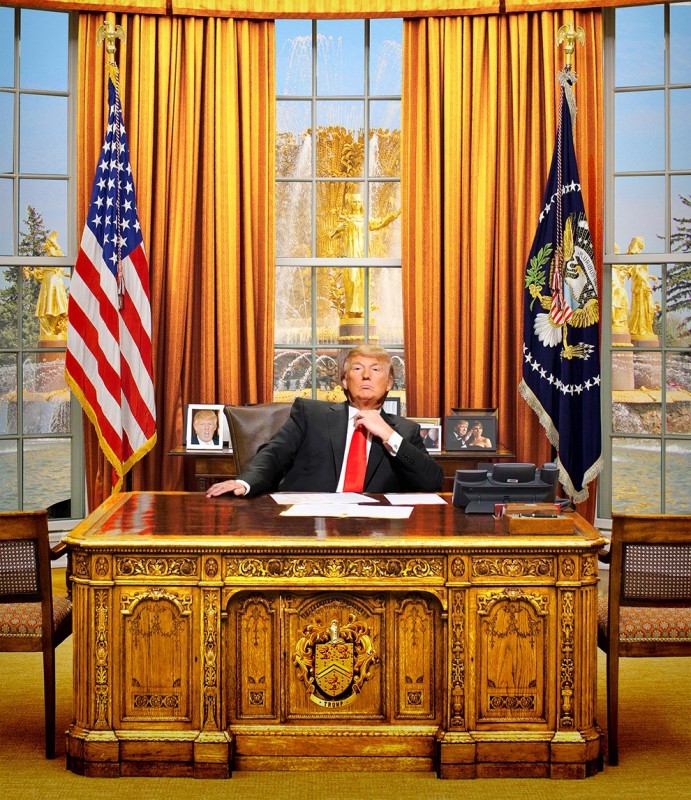 Yes, this is Donald Trump calling.

Don’t interrupt me, do you know who I am? I’m Donald Trump, I can buy and sell you and everybody you love by the end of this sentence.

That’s the spot…. Ok, now listen, I have something very important to share, and I want you to publish this or I’ll broker the sale of your publication to Walt Disney, you understand?

Of course, we’re all ears.

Plus the last I checked your magazine is getting thinner and thinner, but that’s not the point, the point is I’m running for president of these United States of America goddammit, and you’re going to vote for me.

Can you tell our readers what platform you’re running on? 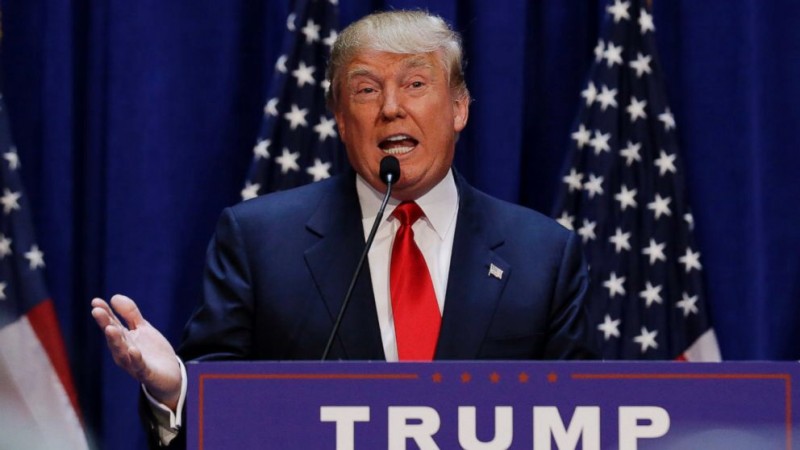 “Make America OK Again!” is my campaign slogan, I want to return America and the White House to the demographic and policies we have all cherished since the Andy Griffith Show.

What do you mean exactly?

Edie, I think most Americans will identify with me. I mean I haven’t touched a doorknob since 1981 but I think my kind of success story will resonate with voters. Everybody wants a little lump of the Trump.

What are your thoughts on the recent Supreme Court rulings on keeping the Affordable Healthcare Act intact and allowing marriage equality in all 50 states?

Disgusting, the darkest hours in American history. It’s worse than when we lost the Civil War.

Can you be more specific? How about your thoughts on gay marriage now being protected by the constitution?

Perverted, a real disgrace. I’m a traditionalist, I believe marriage should be between one loveless man and one crushingly regretful woman.

For these same sex couples who have been denied the right to marry since, well, forever, do you find it somehow hypocritical that you have been married three times? Isn’t divorce also a no-no in God’s hit novel?

Moving right along… You have been clouded with controversy these past couple of weeks over what some are calling racist banter.  Since you still defend that position and spoke so eloquently from your heart, can you remind us of those brave and selfless words? 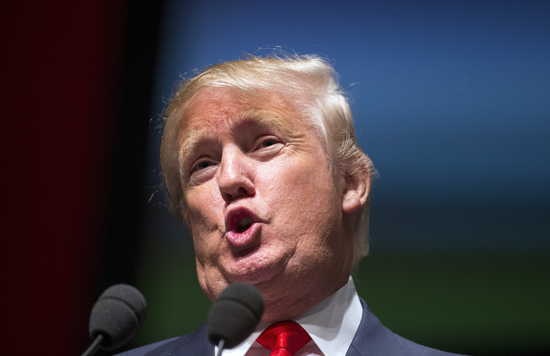 But you’re not sure?

No, but it’s a possibility they’re not all rapists, criminals and drug pushers. But that takes a lot of training to accomplish that kind of good behavior. America is the best place for behavioral reassignment because we are the worlds most peaceful, accepting and civilized country, but unfortunately correcting Mexicans needs to be on the dime of Mexico, not us.

To be honest I’m a hard man to please, just ask any of my wives or any of the profoundly objectified basic bitches on my Miss America or Miss Universe pageants. If I don’t like you, guess what? You’re fired! That’s how I roll, and that’s how I will lead America.  To reference my favorite American saying that I have tattooed on my inner thigh, “If you can’t beat ’em, NUKE ’em!” 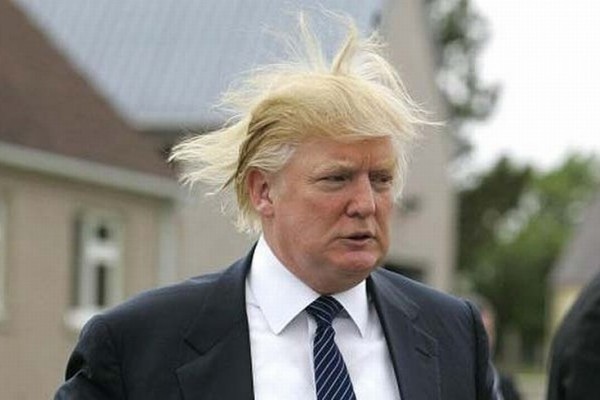 With a net-worth of over $4 Billion, Donald Trump is accepting donations for his presidential bid HERE.

Next post What Nerve! Alternative Figures in American Art, 1960 to the Present at Matthew Marks Gallery, New York