January 9, Paula Cooper Gallery opens Projective Instrument, an exhibition of new work by Tauba Auerbach. The exhibition title is a reference to architect and theosophist Claude Bragdon’s 1915 Projective Ornament, a text which emphasizes the significance of architectural ornamentation in the formation of aesthetic and societal divisions, and the importance of natural geometry to our perception of formal beauty. In Projective Instrument, Auerbach presents a series of glass sculptures made during a residency at UrbanGlass, where she will give an artist talk on January 27. A new series of acrylic paintings employ custom mark-making tools, and a new series of Weave paintings will also be on view. A section of the gallery will house Diagonal Press, the artist’s imprint established in 2013. The press will present copies of Bragdon’s Projective Ornament and A Primer of Higher Space with supplementary content by Auerbach, and house a library of other texts that the artist has found to be of interest or use in her practice. A series of three concerts organized in conjunction with the exhibition will begin on January 9 at 7:30 with a performance by Zs. 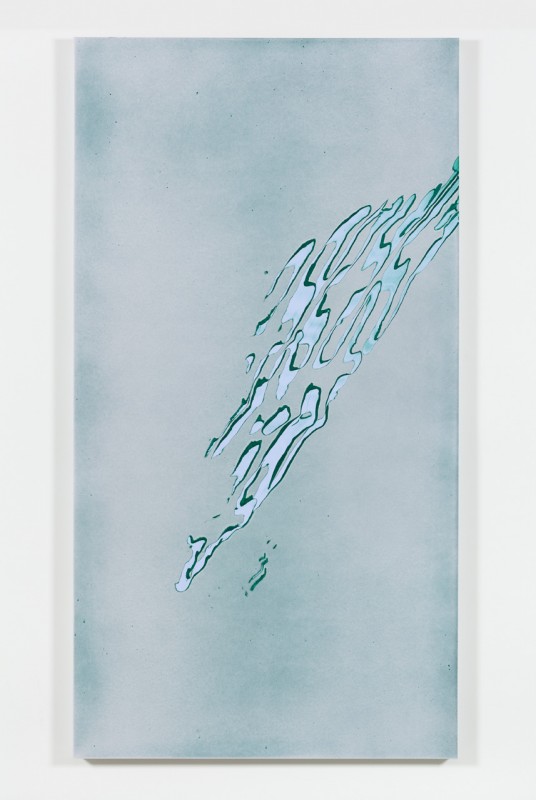 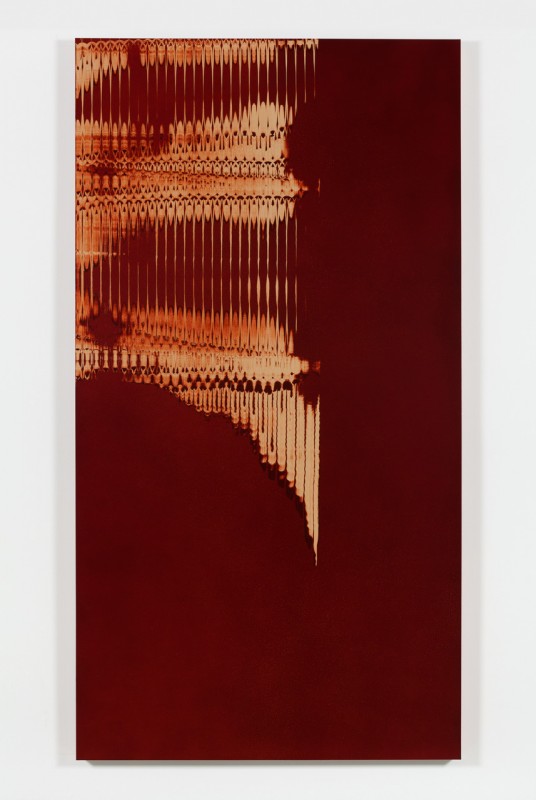 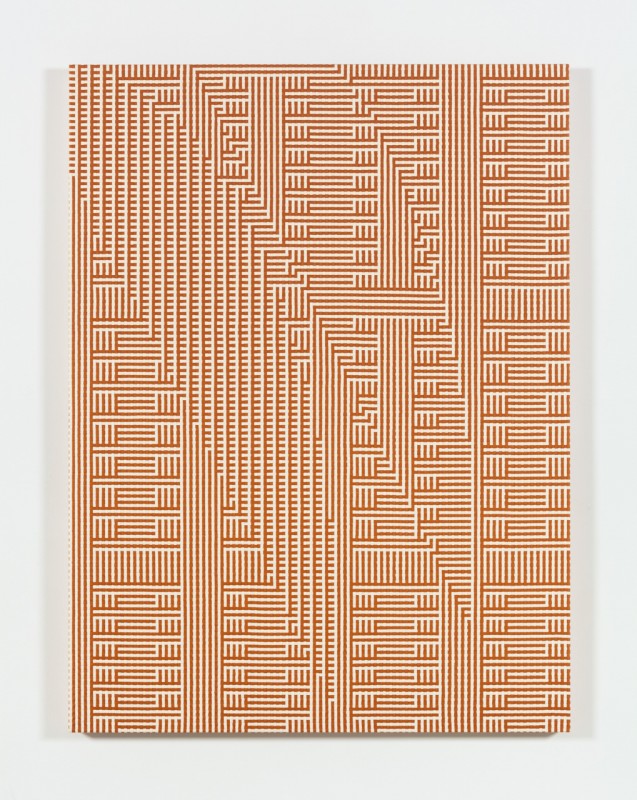 Tauba Auerbach was featured in issue 1 of NYAQ; her conversation with Jordan Stein is available online.