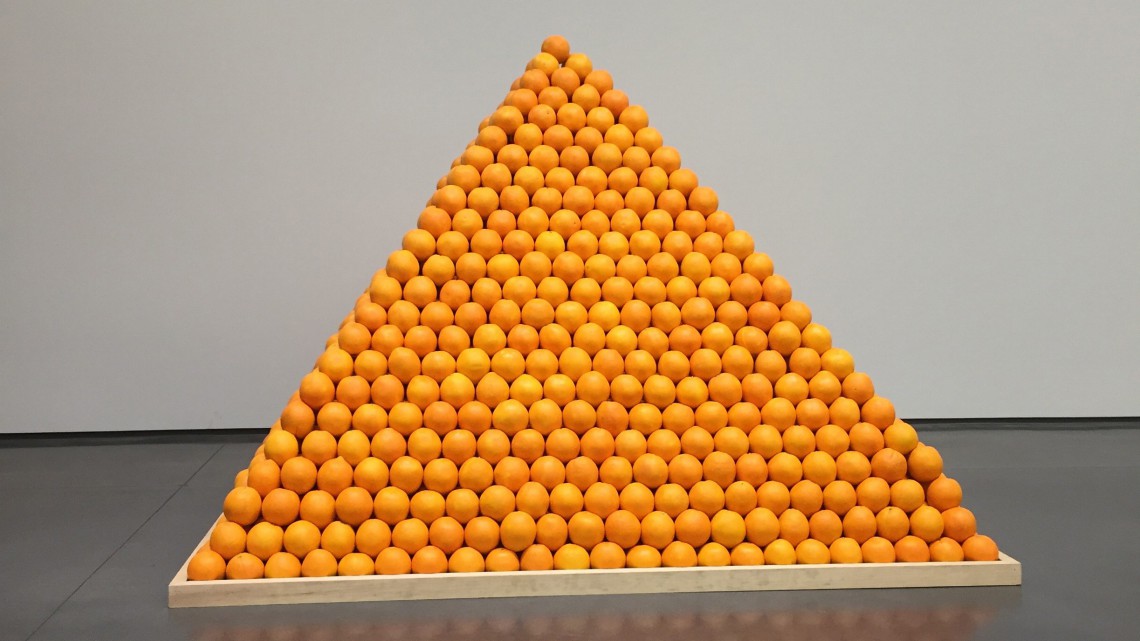 Now on view at Tate Britain, Conceptual Art in Britain 1964–1979 is an exhibition exploring developments and directions in conceptual art in Britain between the election of Harold Wilson’s first Labour government in 1964 and the election of Margaret Thatcher’s Conservatives in 1979. The exhibition includes a variety of media, including a section dedicated to the Art & Language group and materials from the associated Art-Language magazine, and recreations of works like Roelof Louw’s 1967 Soul City (Pyramid of Oranges), a pyramid of 5800 oranges which visitors can take and eat. Conceptual Art in Britain 1964–1979 is complemented by a program of film screenings and lectures, including a screening of conceptual film and video (including work by Barry Flanagan, John Hilliard, David Lamelas, John Latham, Bruce McLean, Tony Morgan and David Tremlett) on May 9 and a talk by exhibition curation Andrew Wilson on May 13: a full schedule can be found on the Tate website. 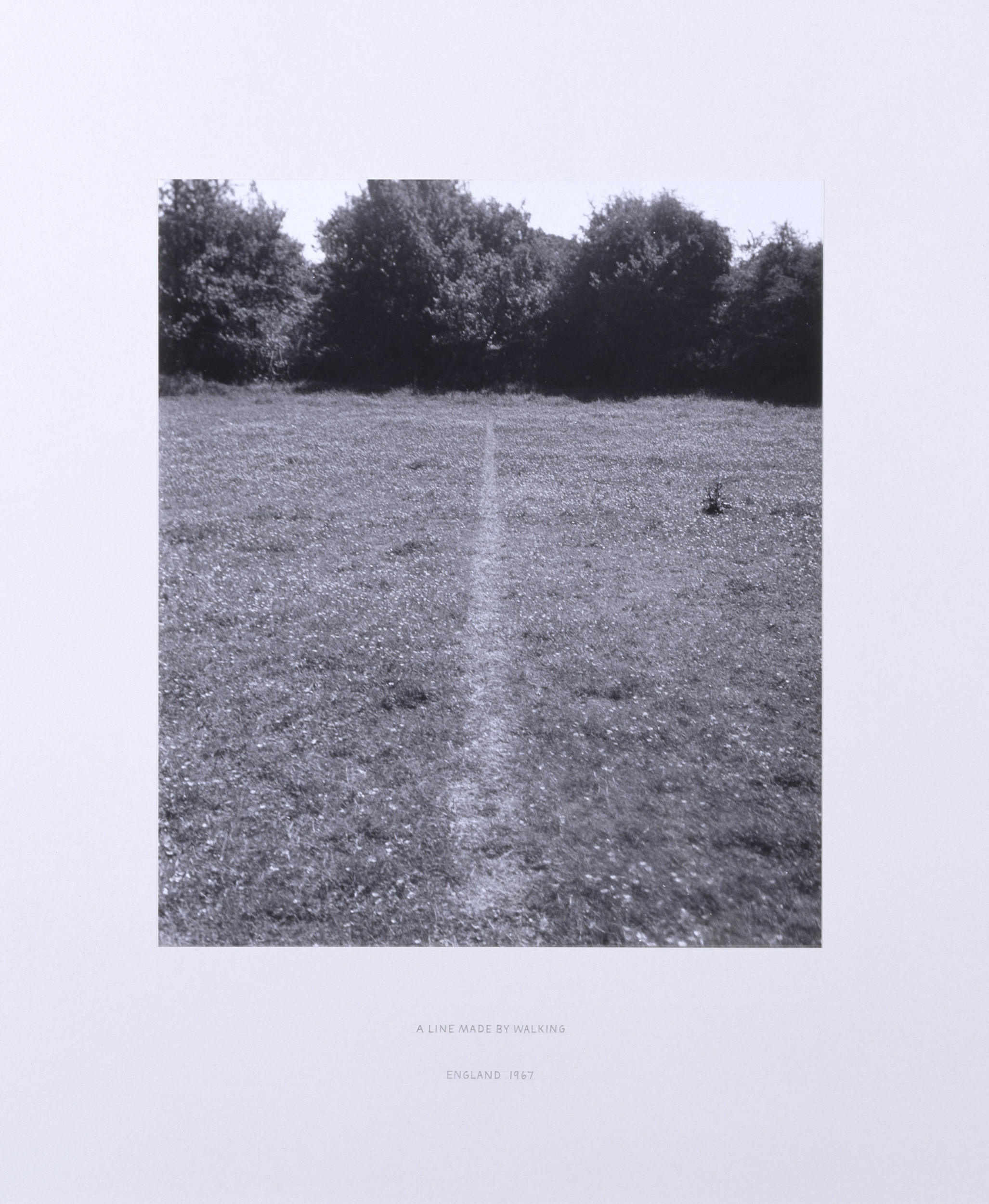 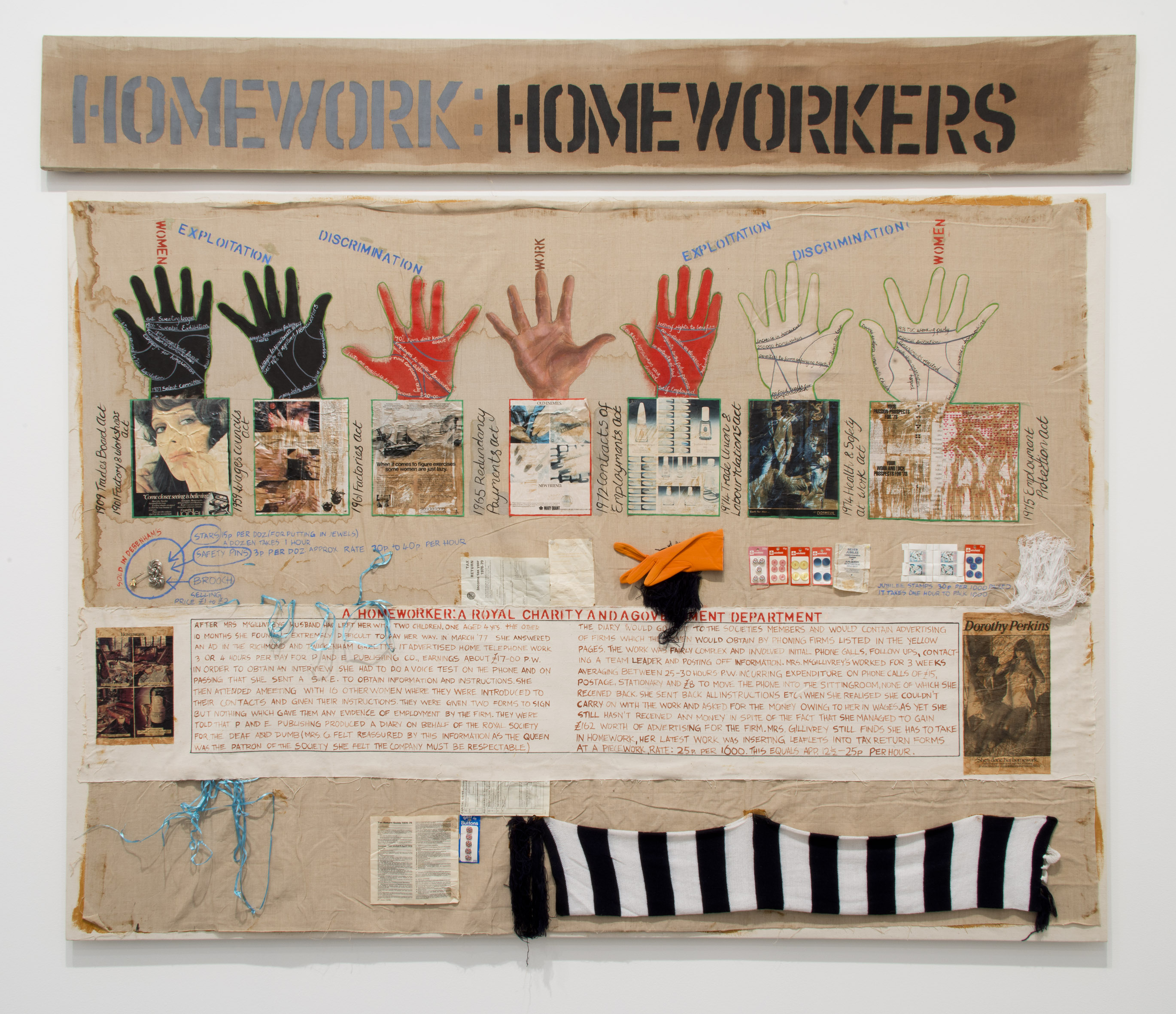 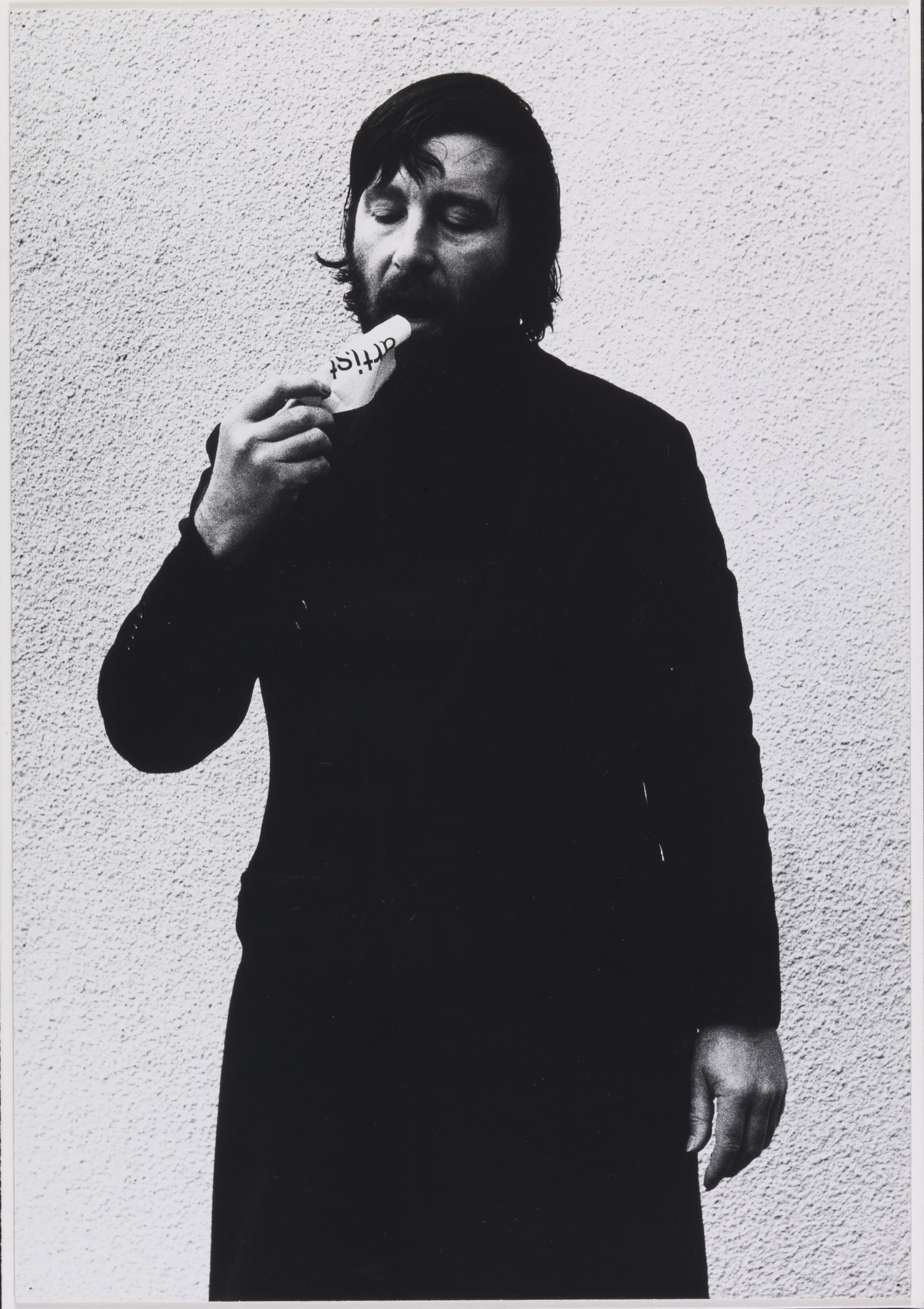 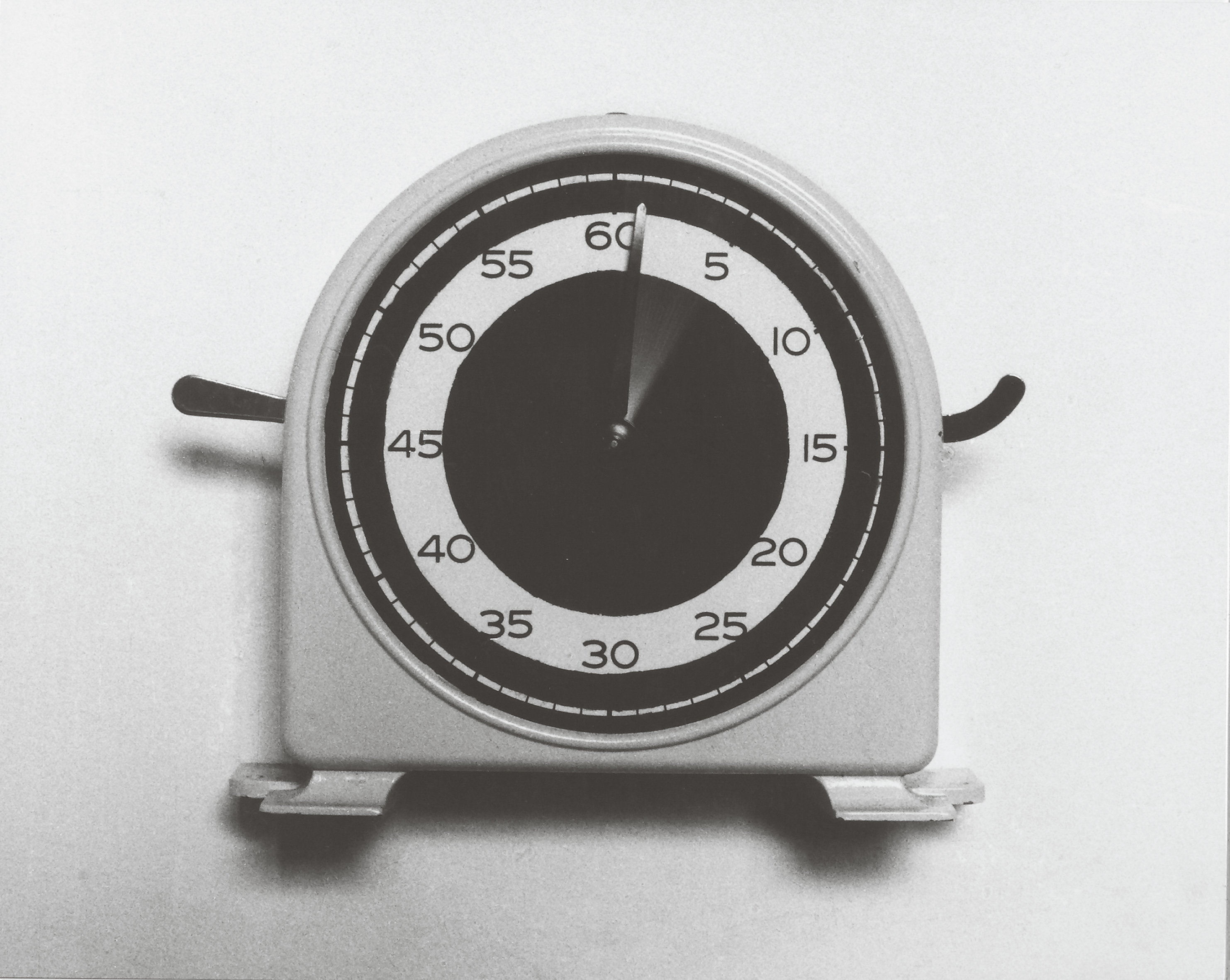 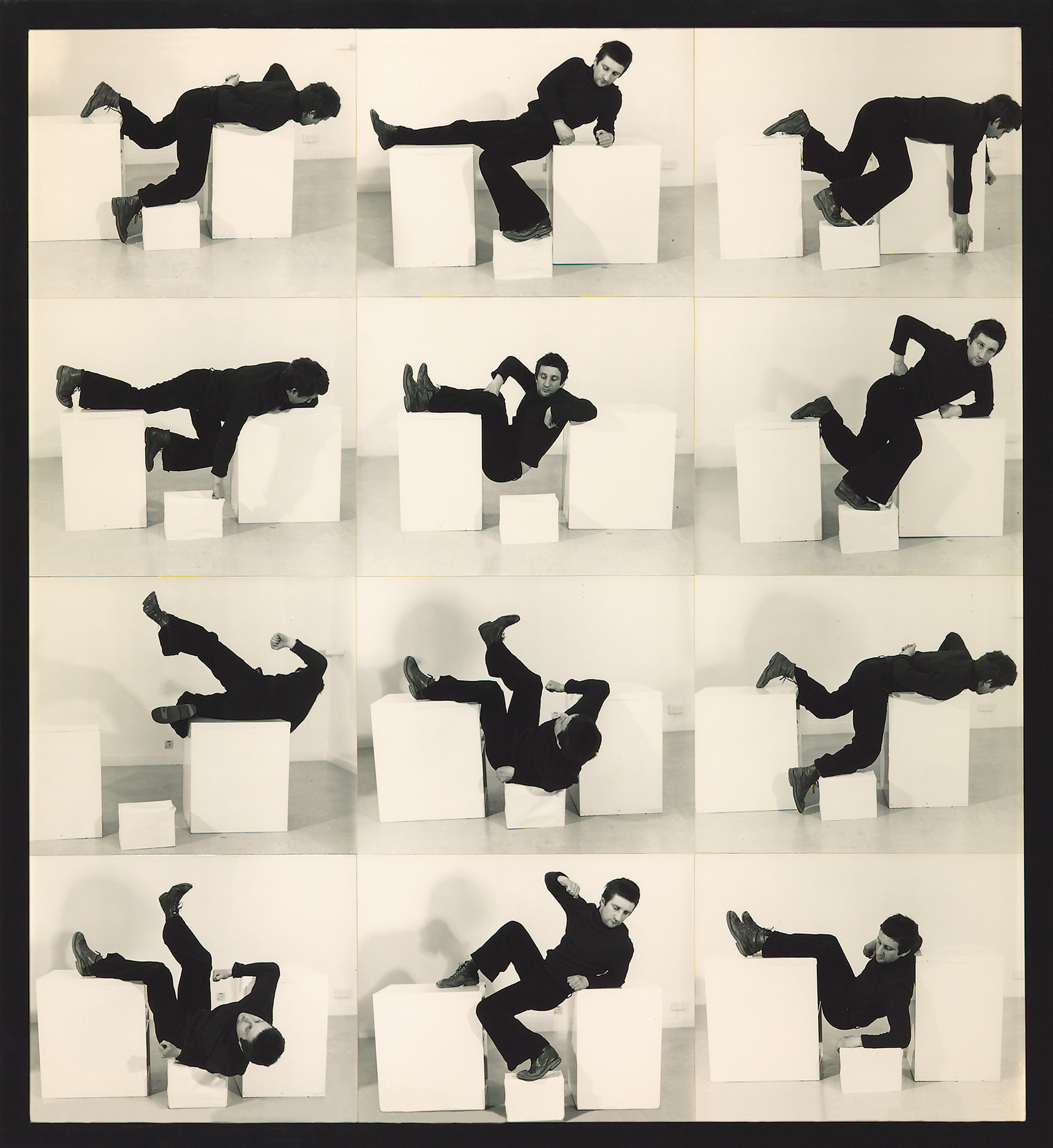 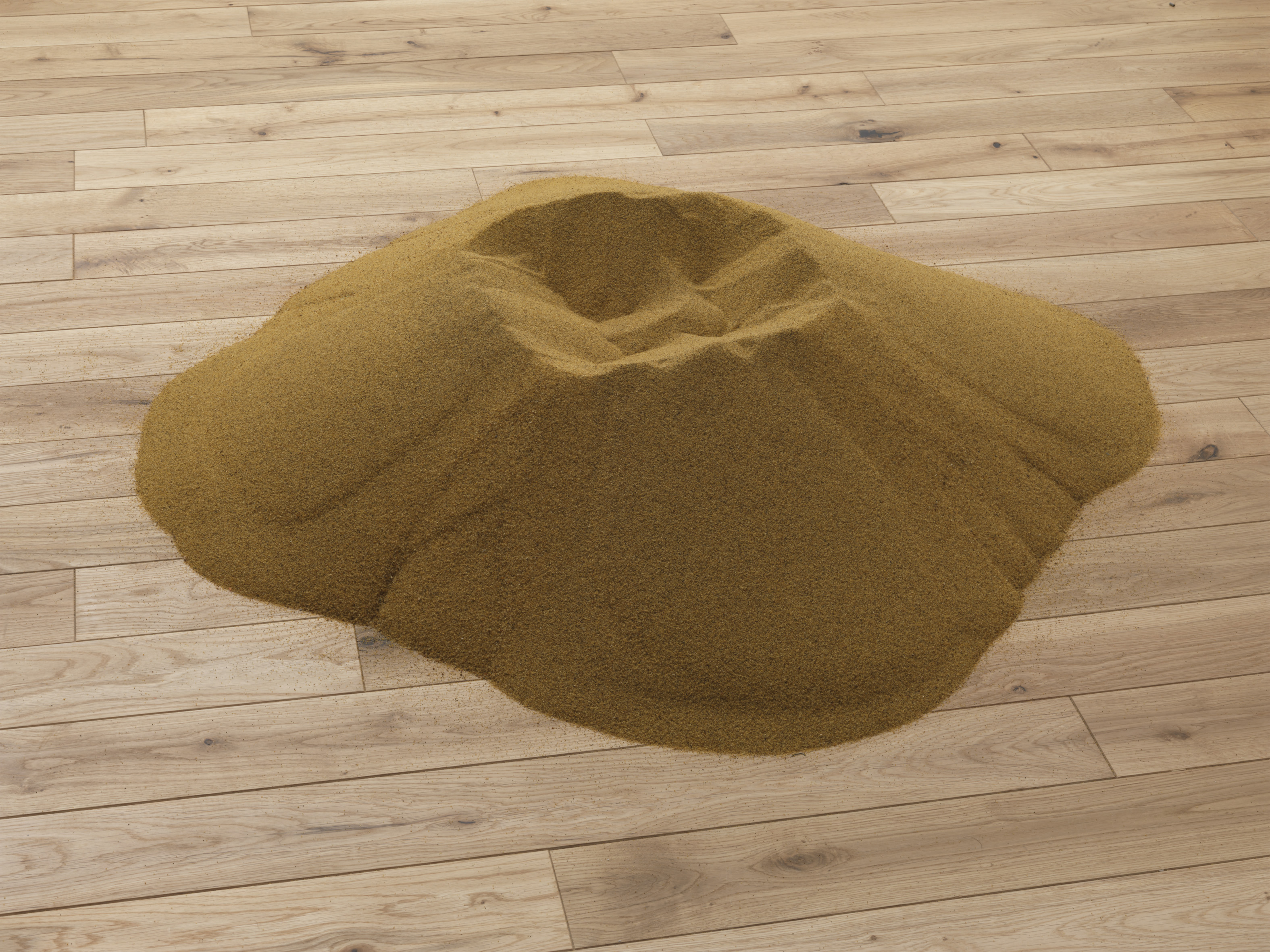 Previous post On Point 2.09: Shadows in the Musey Rooms