Cecile B. Evans, Handy if you’re learning to fly IV, 2016 (detail). Courtesy of the artist and Jessica Silverman Gallery

Portraiture, of the self or otherwise, could ostensibly be considered the underlying, inherent objective of all art. The artist’s work, regardless of the form it takes, ultimately signals a snapshot of sorts, of them and their relationship or understanding of their surroundings. This is of course a much blown out interpretation of the form of portraiture, which, as we all well know, comes from a very long and sordid historical imperative. However, with this in mind, it is a particularly apt moment—one in which portraiture is making probably its biggest comeback ever via social media and its contention with the ominous threat of constant image-capturing surveillance—for an exhibition such as The Politics of Portraiture to take place.

Today’s incessant online version of portraiture in some ways thwarts the basis on which the practice of the form was initially conceived. Long ago, one’s portrait was a commemorative and stoic object to behold. It stated resolutely and objectively the stature and character of those depicted within its frame, and its existence was meant to represent the memory of the sitter’s name and family as such. Today, insta-portraiture, as we might refer to it, seems to generally fulfill the opposite purpose. Rather than standing as an everlasting symbol of one’s image and being, a selfie, snap, or friend pic is only a singular, finite, and fleeting, example of one’s personality and life. Such disposable images are meant to be scrolled through within seconds after which another image of something entirely different will undoubtedly appear in one’s feed, and the thought of one’s image of themselves will soon be forgotten. 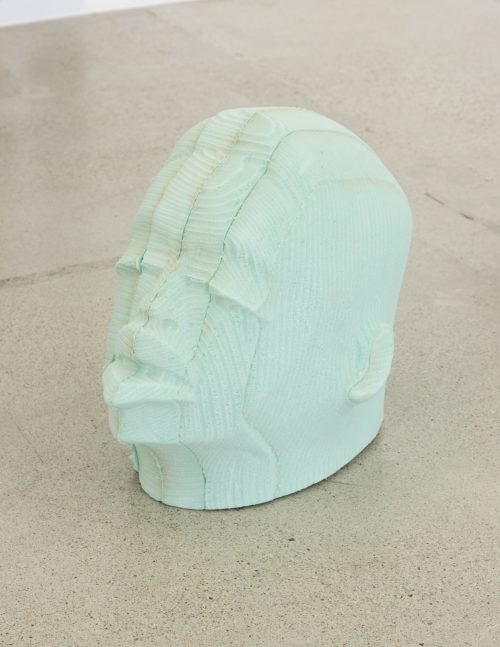 But insomuch as each post that is uploaded to the virtual worlds wherein many of us now spend significant time “socializing,” is merely a miniscule fragment shared to update friends and random followers, we may find that the ongoing practice of such constant media engagement in the form of small, incremental contributions is actually a new mode of long-term self portraiture in and of itself. This nods again to the looming fear of the overseeing Panopticon; the brave new world in which everyone is a spy of sorts and everyone’s personal life and information is available for all to access.

These dystopian fears or premonitions can be seen bubbling under the surfaces of works within The Politics of Portraiture, such as the newest editions to Josh Kline’s series of cast hands holding various communication and recording devices, RAID Drives and Facial Incarceration Software (both 2015-16). The same sinister but alluring attitude can be found in the swaying motion of the digitally rendered, feminine arms and hands that create a mandala-like circular form in Cecile B. Evans’s holographic sculpture, Handy if you’re learning to fly IV (2016). Both of these works, and the overall practices of each of the artists, point at once to details of the current world in which most of us still operate and yet signal ways that the importance of individual identity is gradually melding more and more with the robotic, the mechanic, the faceless. 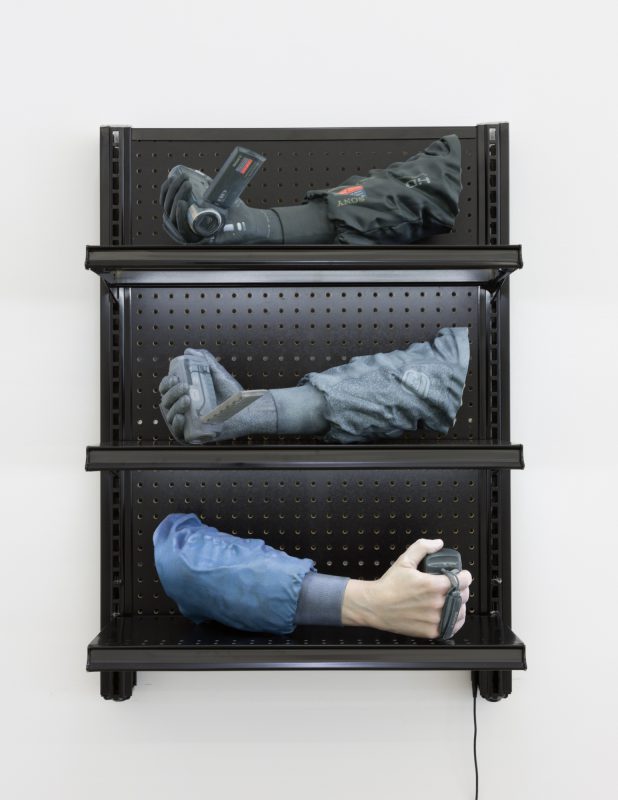 Works such as Detroit-based Matthew Angelo-Harrison’s self-built, 3D-printer, The Consequence of Platforms (2016)—which meanders in an unpredictable formation, pushing a thin tube of grey clay out onto a low-level flat surface into the shape of an unknowable male face—echoes the kind of liminal confusion produced by both Kline and Evans. Here, on one hand, the reflective nature of portraiture is addressed, by way of the printer’s ability to produce endless, seemingly identical copies without any sense of an original, yet with minor differentiation inflections like a Warhol screen print. On the other, reproduction and the parturition therein, is called into vital question once one considers the full extent of the advent of the DIY 3D printer, and its ability, among so many other things, to print another replica of itself. 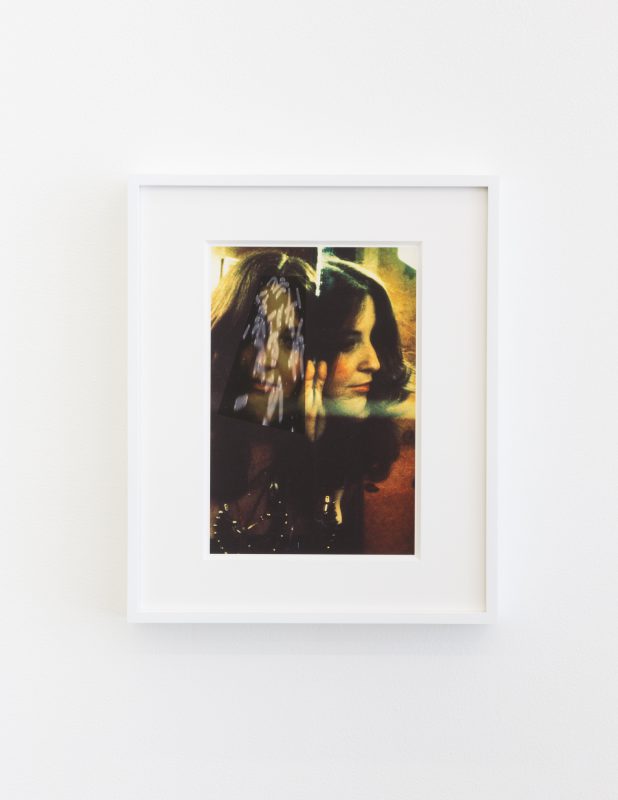 With the inclusion of Lynn Hershman Leeson, The Politics of Portraiture seems to come full circle. Hershman Leeson has been fucking with the crumbling stability of the long-upheld aim to prove the permanence of the notion of identity itself since the early 1970s. Like other artists to follow, later in the ‘80s and ‘90s when identity politics became much more of a hotbed of theoretical discourse, Hershman Leeson understood and demonstrated early on the referential, collaged, easily established, and then re-established ways in which identities form and dissipate again and again. She proved this easily enough by creating an entirely other identity (Roberta Breitmore 1973-79) that included bank accounts, a drivers’ license and a personalized set of preferred beauty products. In this way she has gotten it right all along, as our new, supposedly more social yet narcissistic forms of interactive online media reveal: the construct of one’s identity is not at all accessible by way of an image taken of their likeness, it is instead the larger picture one pieces together through fragments. And therein lays the frustrating conundrum. 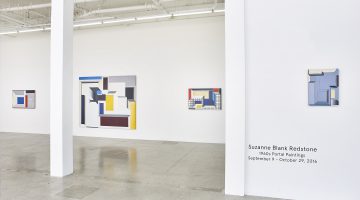