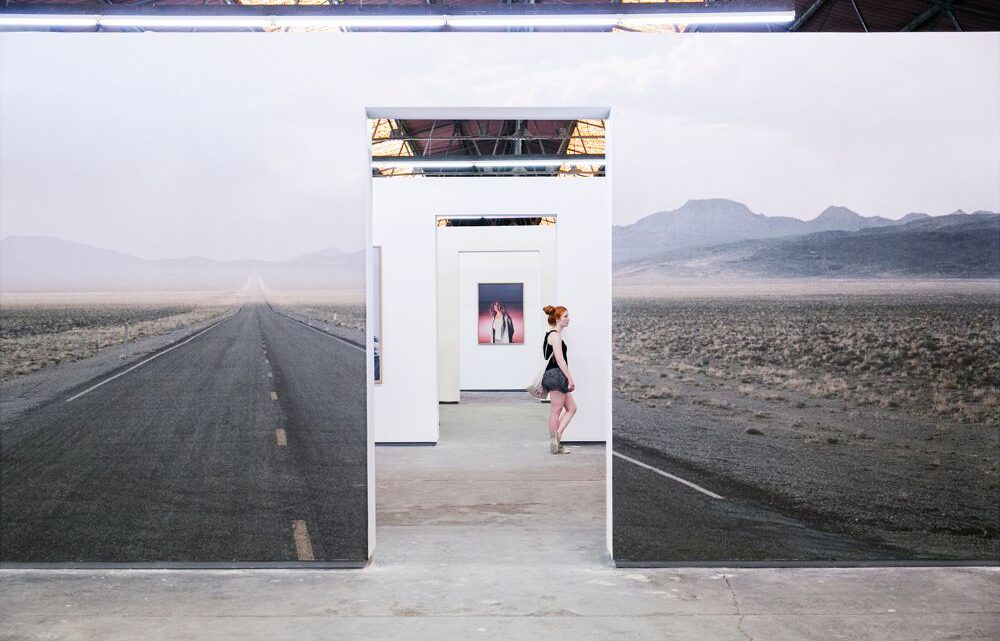 The inaugural San Francisco edition of PHOTOFAIRS opens to the public this Friday, January 27. PHOTOFAIRS | Shanghai will present its fourth annual fair this September. PHOTOFAIRS | San Francisco presents vintage and contemporary photography and moving image from both emerging and established artists. The fair is divided into three sections: Main, Connected, and Platform. Main presents a selection of international commercial galleries, while Connected features video art and moving image, and Platform presents galleries that have never previously shown in the United States. PHOTOFAIRS public programming includes Conversations, a daily program of panel discussions and talks, and Insights, an exhibition which will travel between the PHOTOFAIRS in San Francisco and Shanghai; the focus of the first iteration of Insights is New Approaches to Photography Since 2000. A full list of exhibitors and a schedule of public programs for the San Francisco fair are available on the PHOTOFAIRS website. 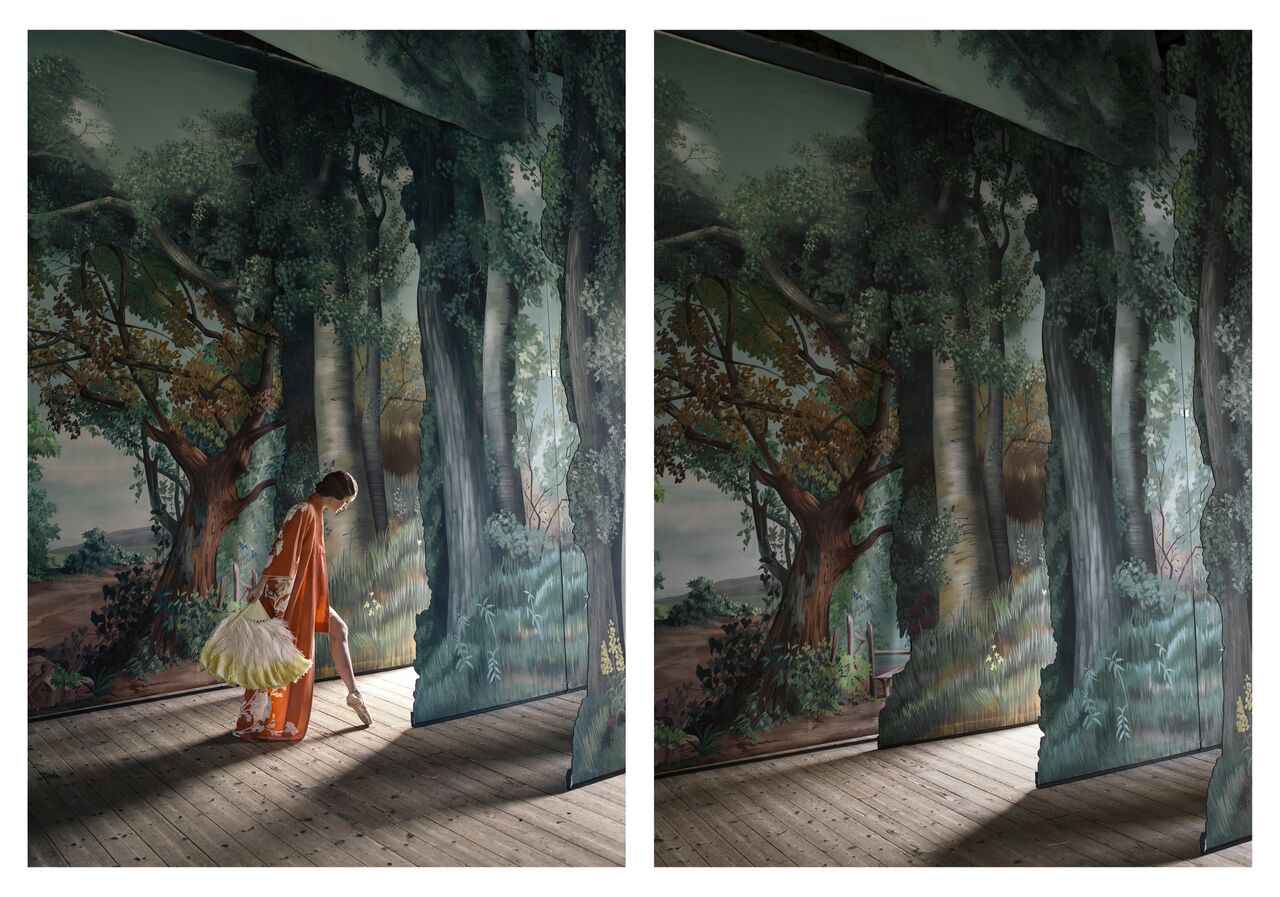 © ANJA NIEMI, The Stage. Courtesy of The Little Black Gallery (London) and PHOTOFAIRS. 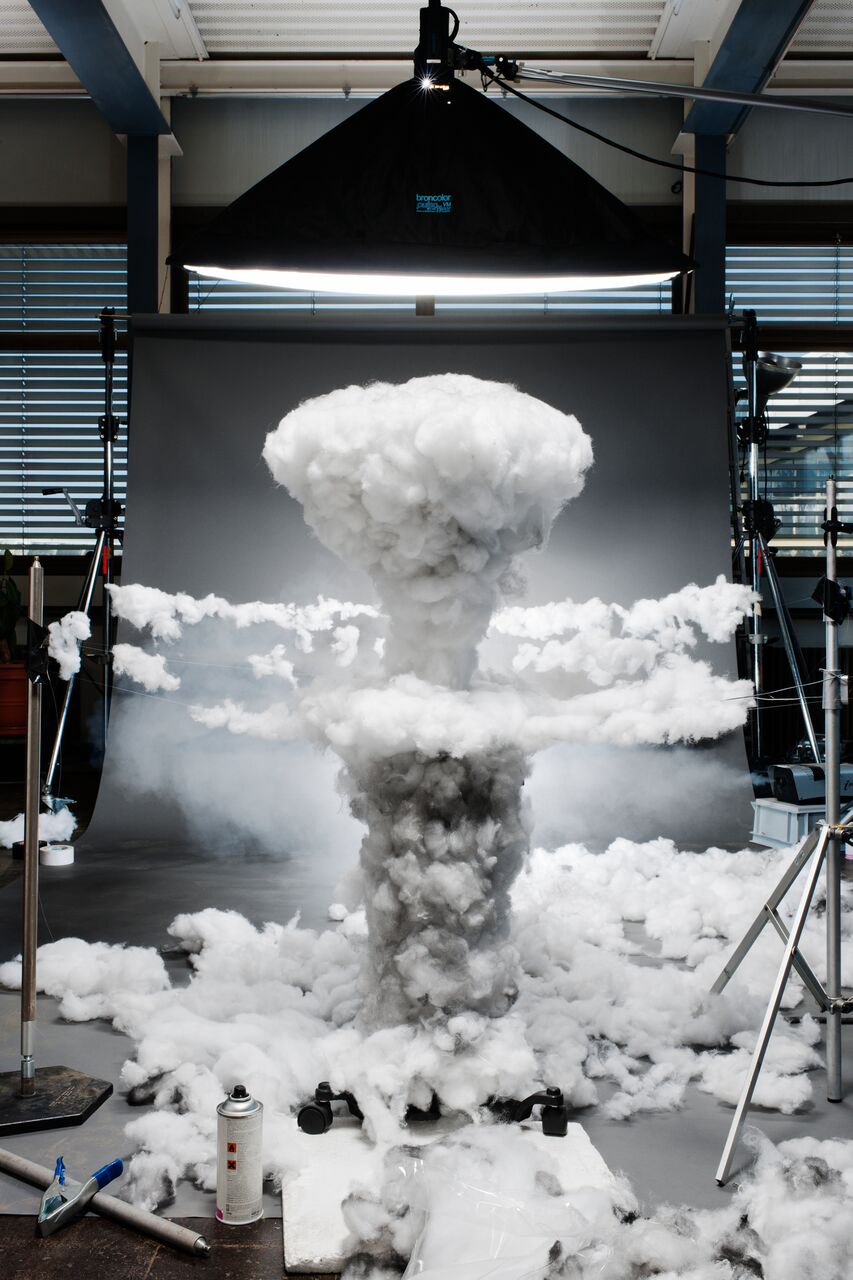 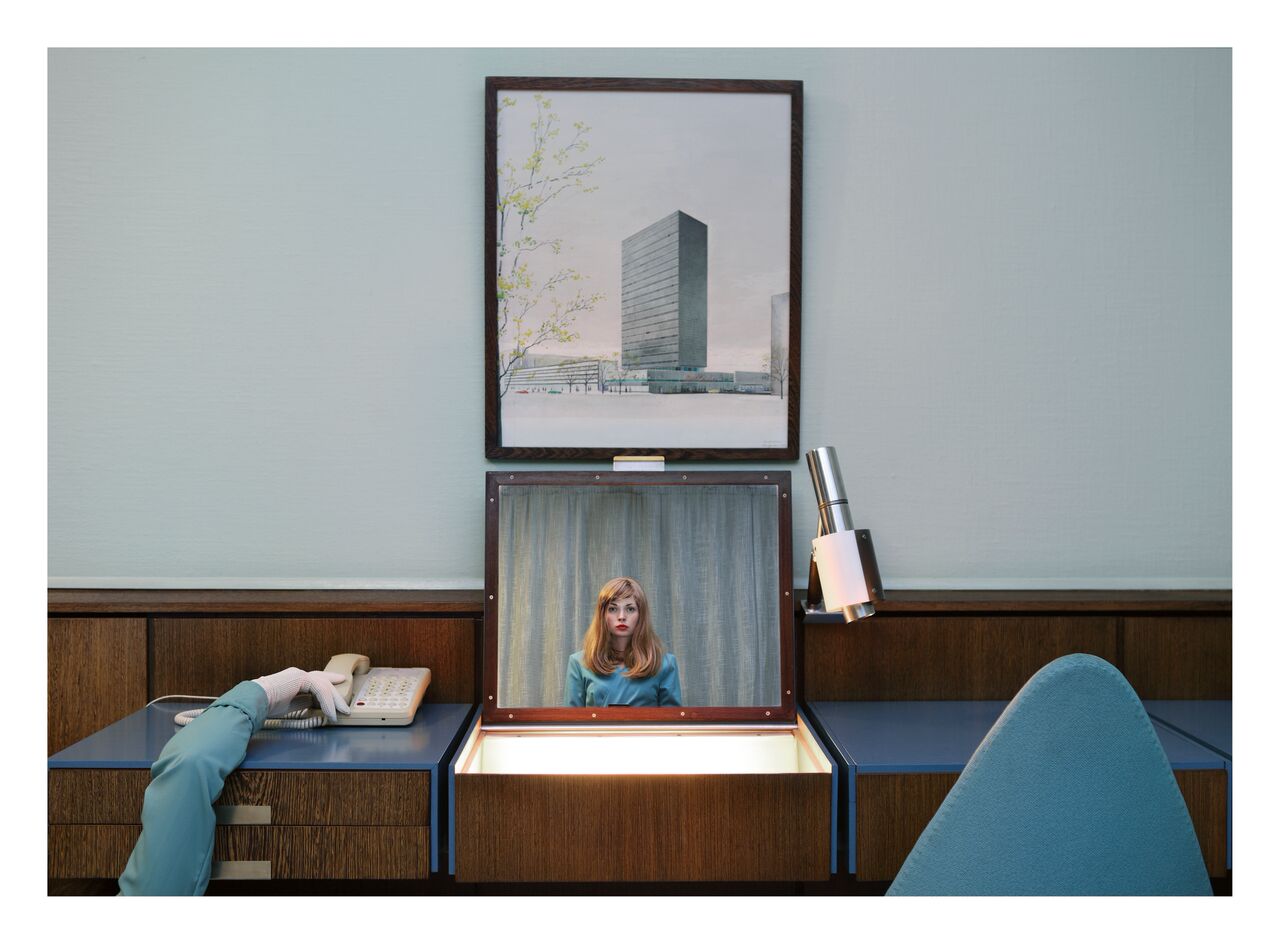 © ANJA NIEMI, The Receptionist, 2014. Courtesy of The Little Black Gallery (London) and PHOTOFAIRS. 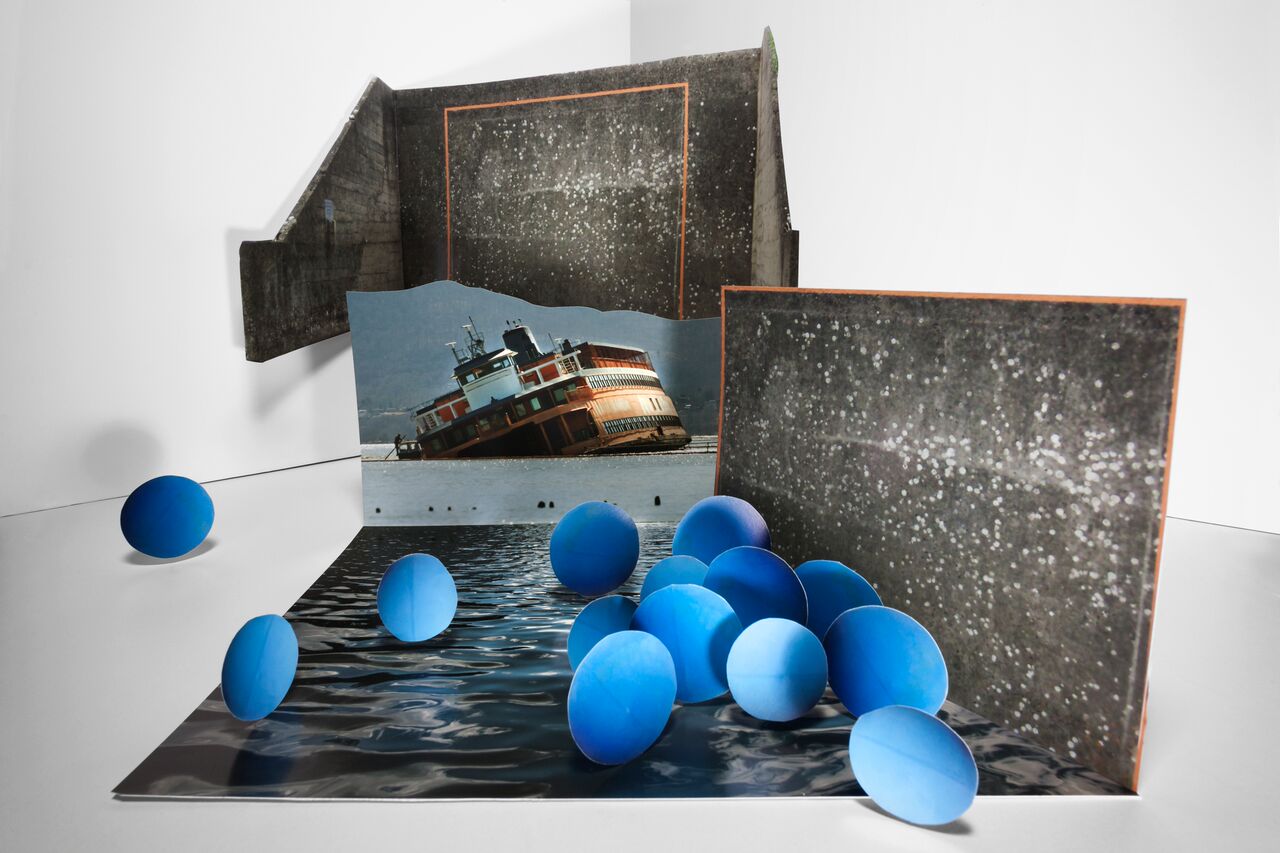 © KATE STONE, Daniel, from the Series How We End, 2017. Courtesy of Rubber Factory (New York) and PHOTOFAIRS. 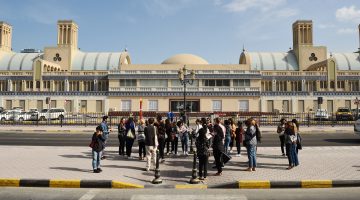 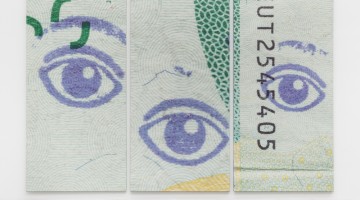