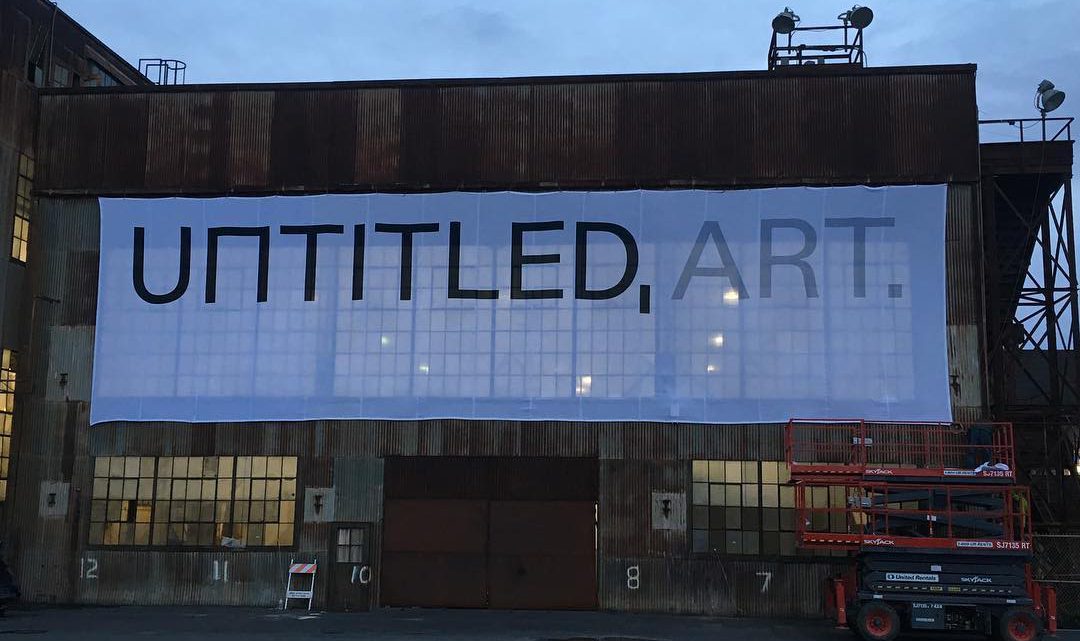 A photo posted by Josée Bienvenu Gallery (@joseebienvenugallery) on Jan 11, 2017 at 9:16pm PST

Get on the boat. Buy your tickets now! And guesssssss what we are running a $100 VIP special for the VIP dance party show. Free drinks and all the best stuff. Here is the discount link. Sale ends Monday at 6pm. http://bit.ly/VIPCruiseSpecialDiscount

We are all set up and ready for @untitledartfair come visit us this weekend, booth A16.