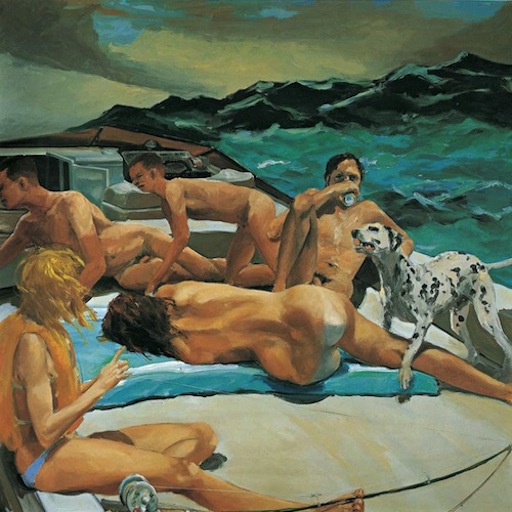 J.M.W. Turner’s sensationalistic white caps and listing ships are the archetype of boats paintings. The high seas drama genre peaked with Eugène Delacroix and Édouard Manet, concurrent with what is referred to as the Golden Age of Sail between the years 1830 to 1880. When sail-powered trading gave way to steamboats, so did art’s love affair with oil paintings starring boats. (Thomas Eakins’s dingies and skulls are an exceptional case, but Eakins was an exceptional painter and totally DGAF.) International trade is still mostly moved by boat, but it’s difficult to romanticize shipping containers.

Though modern and contemporary nautically-themed art is comparatively sparse, its content is richer. Rather than projecting a one-liner of political “Progress ho!,” the boat’s symbolism has expanded to include luxury lifestyles, sexuality, and Zen ideals. To celebrate America’s Cup World Series and Fleet Week in San Francisco this weekend, here are some salty works: 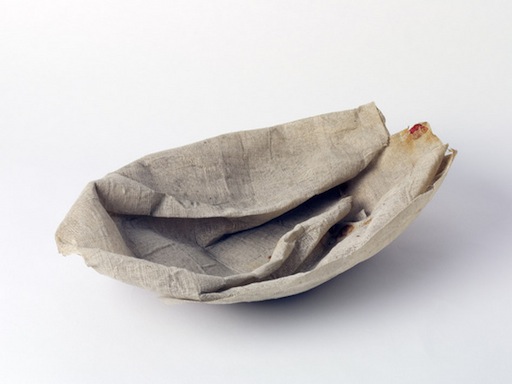 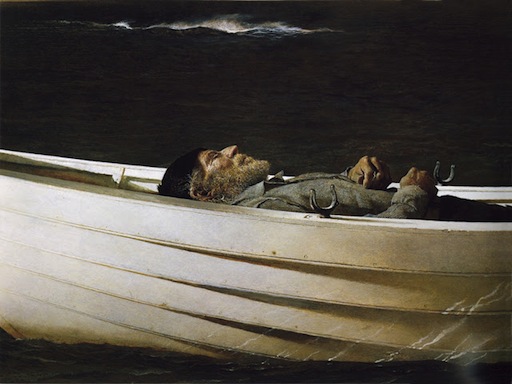 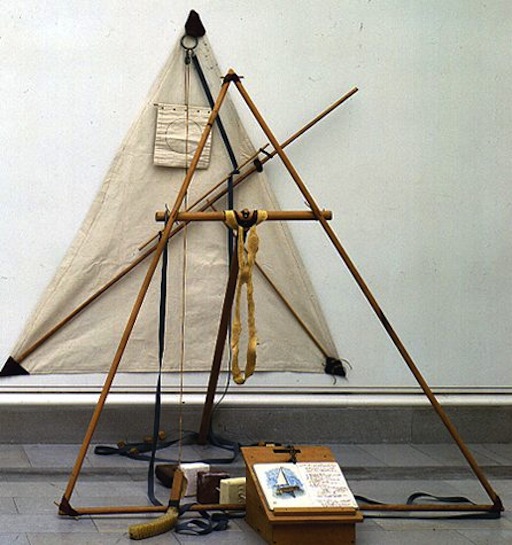 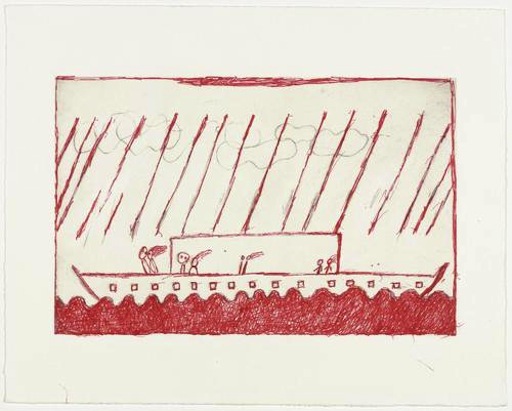 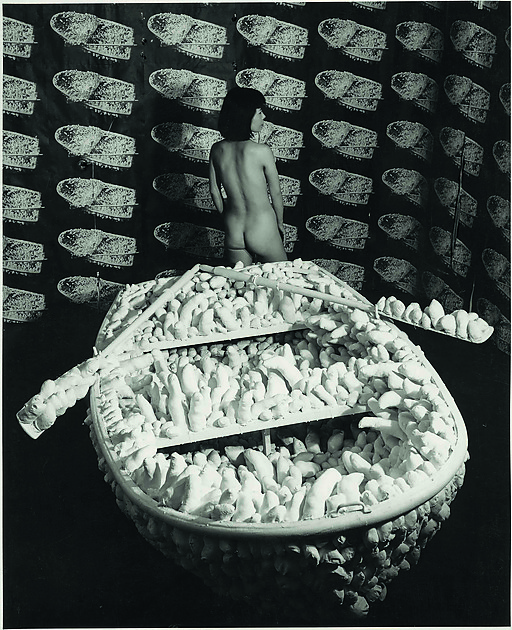 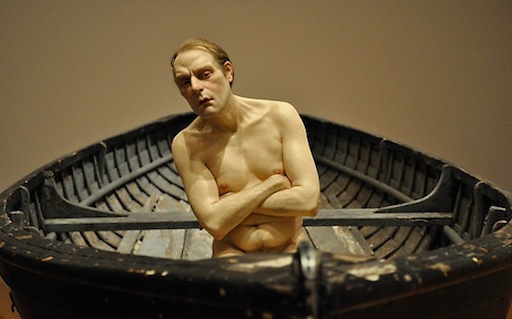 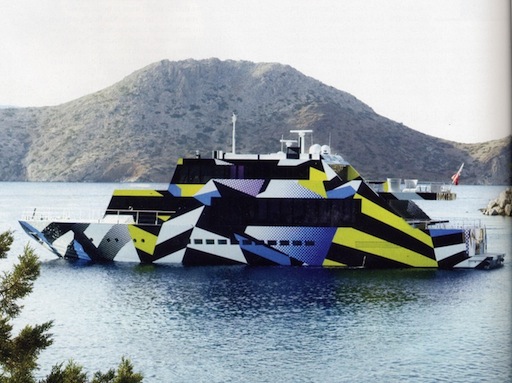