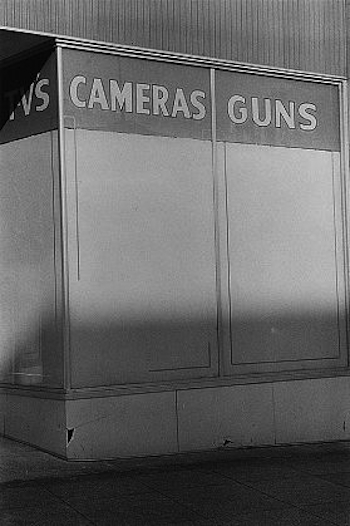 Richard Gordon made photographs with the kind of clarity of thought that reveals extraordinary images in everyday scenes: capturing rhythm, seeing humor, and presenting a convincing thesis. Gordon studied political science at the University of Chicago, and was particularly gifted at elucidating relationships between people and culture. Some of his photographs were dryly funny; most of his work had a thesis, either succinctly in a single image, or through nuanced books of photography. His many books include “One more for the road: the autobiography of a friendship, 1966-1996” (1996) which are fun and sweet without being sentimental, and “American Surveillance” (2009), a ten-year-long project photographing the cameras watching us. Joel Snyder wrote in the introduction to Gordon’s “Counting the House” (1993) that Gordon’s photographs,

need to be looked at again and again. In an age in which glitter is all that’s needed to pass for gold, Gordon works at a disadvantage. The impact of his photographs can’t really be felt without thinking about them. Gordon’s photographs have always been attractive and incomplete on first view they grab the eye and then leave the mind in something like mid-sentence. Some critics might see this as a flaw. For me it has always been their transcendent virtue. His pictures require re-viewing before they can engage the passions. These photographs carry something like an implied guarantee from the photographer. If thought about, each will support thought. And improve it. In the book before you, all the pictures work together like the premises in an argument.

His work has all of the formal qualities of something that is beautiful, but it’s most valuable characteristic is the impulse to mull over the picture, and it’s meaning, for a long time.

A collection of his work shot on the streets of North American cities in the 1970s in on view now at Gitterman Gallery through November 17.

His self-published photography books are available at Chimera Press. 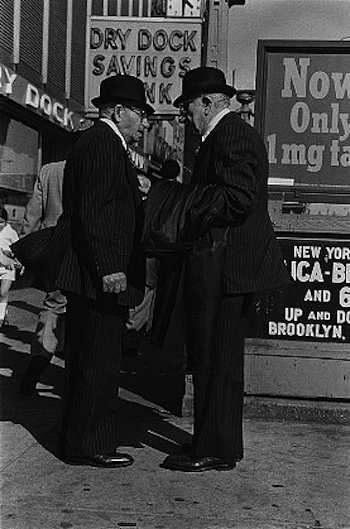 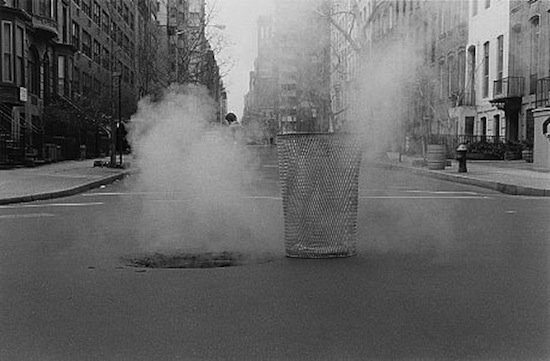 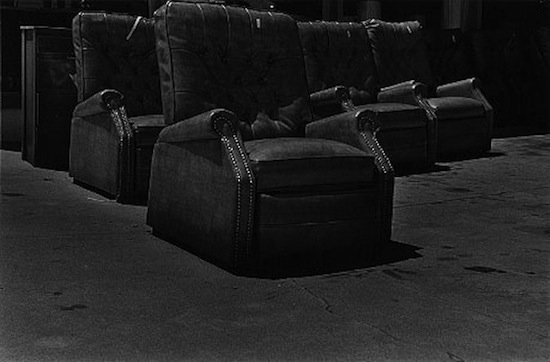 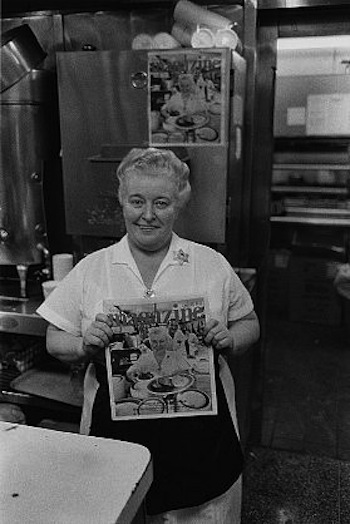 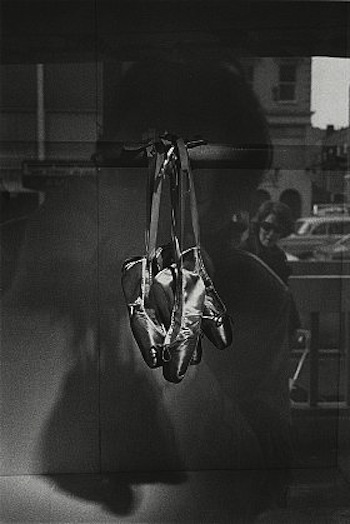 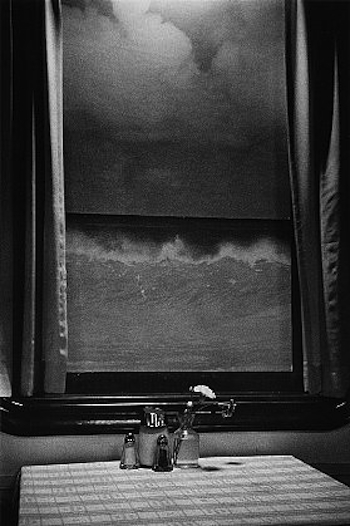 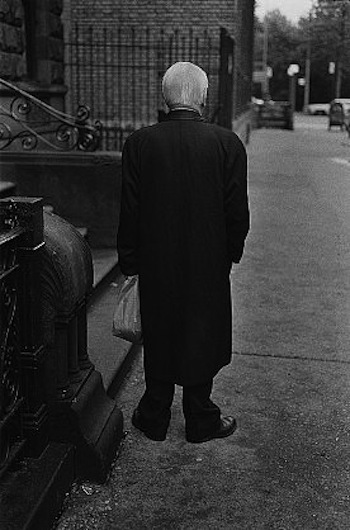