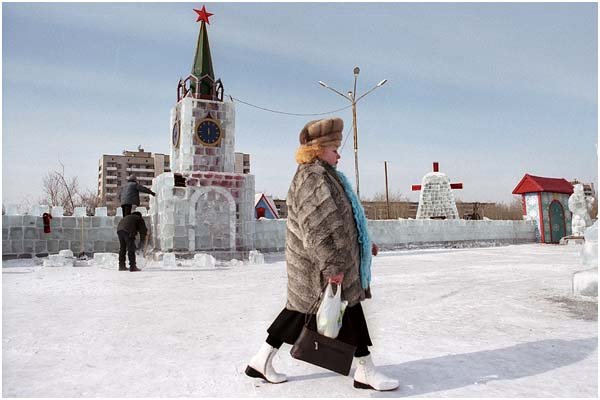 Opening today December 4th at Nailya Alexander Gallery, New York  is “SIBERIA,” a solo exhibition by Sergey Maximishin. Maximishin is an important Russian photojournalist who grew up in the Crimea (Kerch, Ukraine). He served in the Soviet army as a photographer with the Soviet Military Force Group in Cuba from 1985 to 1987. In 1991, he graduated from the Leningrad Politechnical Institute with a B.A. in physics and in 1998 he finished the St. Petersburg Faculty of Photojournalism. From 1999 to 2003, he was a staff photographer for the newspaper, Izvestia. At the opening we will host a special presentation of the book “SIBERIA: In the Eyes of Russian Photographers” by Leah Bendavid-Val. “SIBERIA” is a landmark book that looks at how Russians have photographed their own vast, still mysterious East. Bendavid-Val draws on Russian literature and history to place in context the photography she has gathered over a decade. With 176 illustrations this book brings rarely seen and previously unpublished Russian photography to the West for the first time. 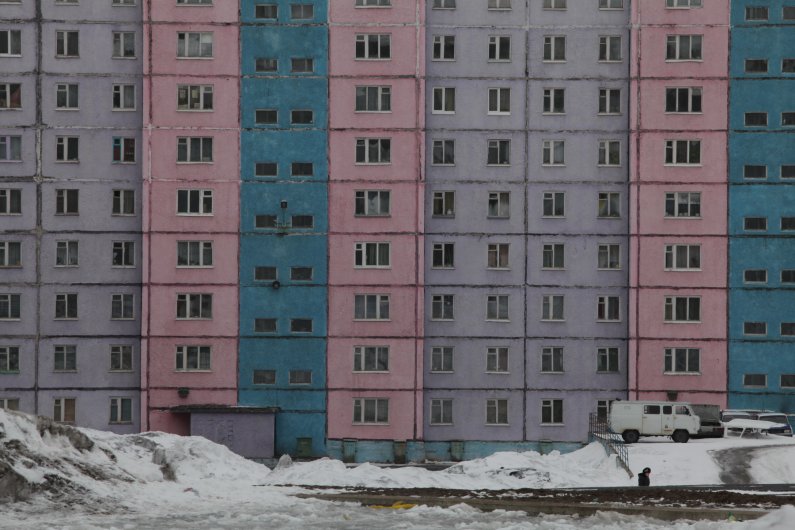 “Sergey Maximishin: SIBERIA” is on view through January 18th 2014.