For their second show at the new location near Oakland’s Jack London Square, City Limits is starting off their new space with solid curatorial focus, encouraging artists to experiment and to focus on taking risks.

Making excellent use of the space, visitors are greeted by a full-scale mural with accompanying irregularly shaped canvases. At 18 feet wide and 8 feet tall, the piece by Lana Williams seems to set the tone for all of the work in the show, even though each artist clearly has their own voice. The wall itself is marked with a pattern painted in black on the white of various dashes grouped in clusters of two and three, with additional dots scattered throughout. The canvases mounted over the painted wall consist of three polyhedrons: one purple with teal, pink and lavender “designy” flakes, worm-like curves and big brush strokes; a solid teal epitome piece; and a smaller salmon accent shape. One cannot deny the whole mural and its attached canvases as reminiscent of 1980s fashion trends. While reflecting bygone colors and shapes, in their re-emergence in this era they become strangely fresh and new. As history repeats itself here, the piece is not so much nostalgic as it is an indicator of artists finding their place in the now. 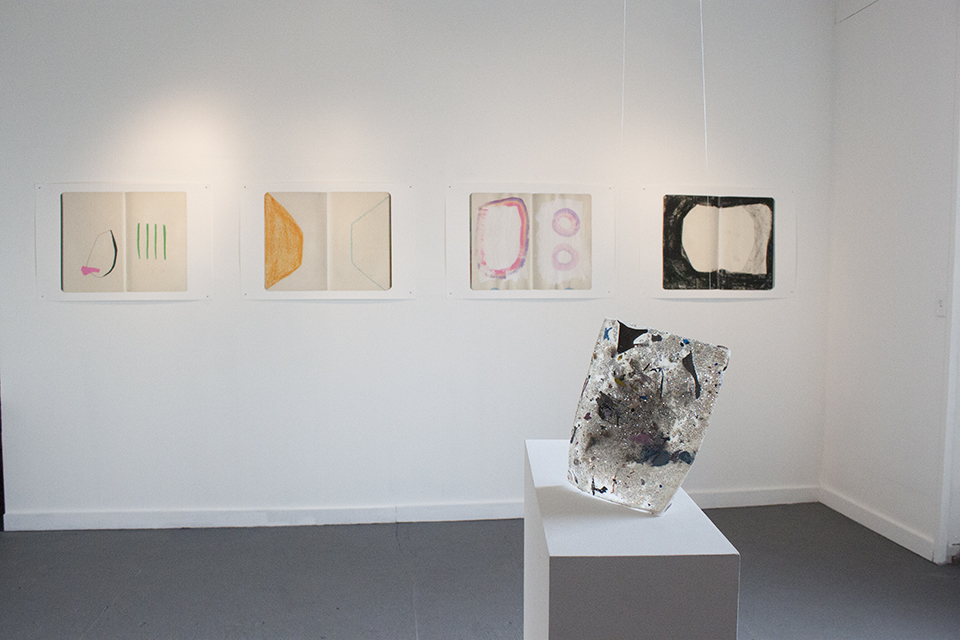 Also in the show is work by Mia Christopher, Mie Hørlyck Mogensen and Jane Kim. Christopher has several works, including photo images of her sketchbook which are as appealing as the original might be. Denying the original pages to the viewer is a remark on concepts of replication and editions. The sketchbook, still intact as the original subject of the photos becomes fetishized as a precious object to be documented but not destroyed. Likewise, two sculptures, one of used cotton makeup removal pads, and one of cast detritus from her studio floor turn banal objects into sculptural documentation to be examined as part of life’s routine. Mogensen’s sculptures are also indicators of life’s routines through references of the body in a series of wall pieces and free standing sculptures using pastel pink vinyl. And Kim’s work circles back again to formalism arranged using seemingly incidental scraps, cast-off shapes and remnant colors. 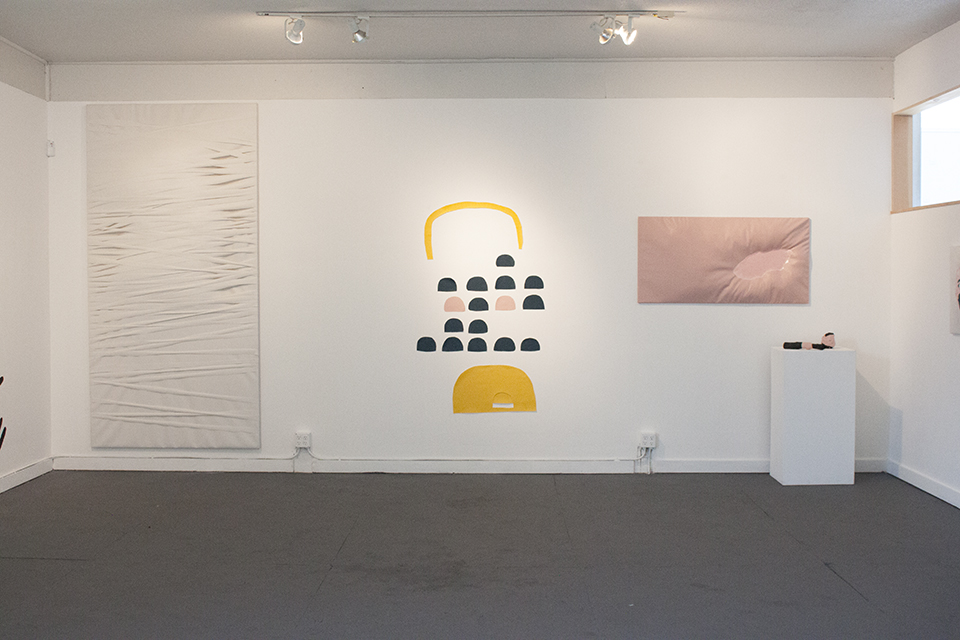 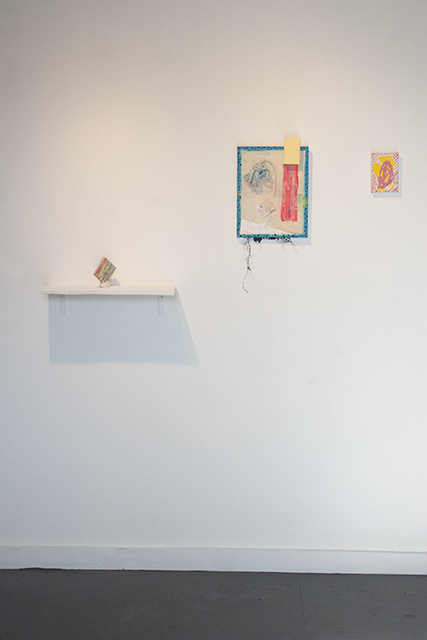 In all of the work, the allure to reissue such obvious monikers of the past (whether color-palettes, materials or actions) reiterates the continued concern of corporate commodification and the marking of socio-political identity issues that are constant no matter what era.

Previous post Art World in Review: L.A., Dave Hickey gets the ole' once over from East Coast lurkers.