Currently on view at CANADA, New York is “The Weird Show,” a group exhibition featuring works by Peter Coffin, Willy Le Maitre, and Agathe Snow. The stars are lining up like a big dipper for the gallery’s latest three person exhibition. Built from varied influences and distinct geographies these three mid career artists come together for no better reason than our admiration for their work and a want of current samples. From the whimsy of Coffin’s famous curiosity and gold medal studio gymnastics, to Snow’s rebelliously lovable, supremely confident anti-form structures, to a return visit with Willy Le Maitre’s crystal clear 3d diffusion art and transport phenomena, “The Weird Show” guarantees safe shelter from the monotony of it all. 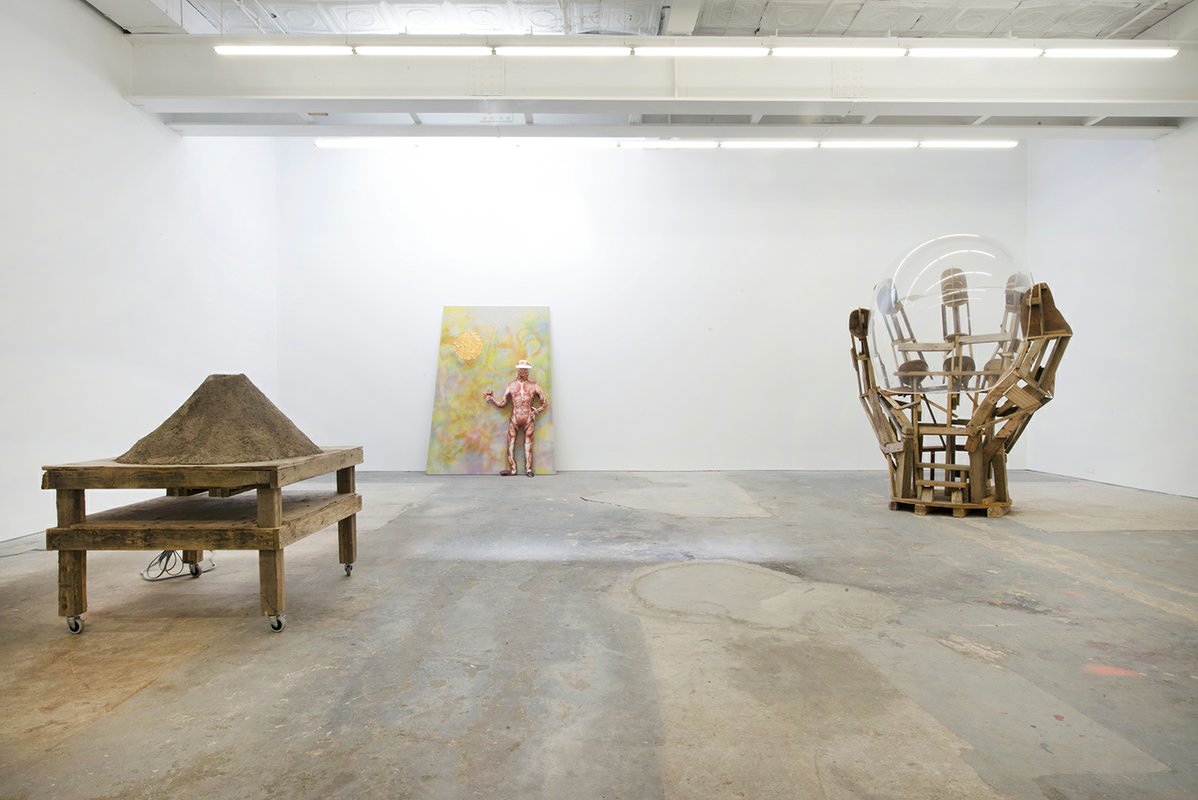 “The Weird Show” is on view through April 13, 2014.
For more information visit CANADA, New York.

Next post The Art World in Review: George W. Bush