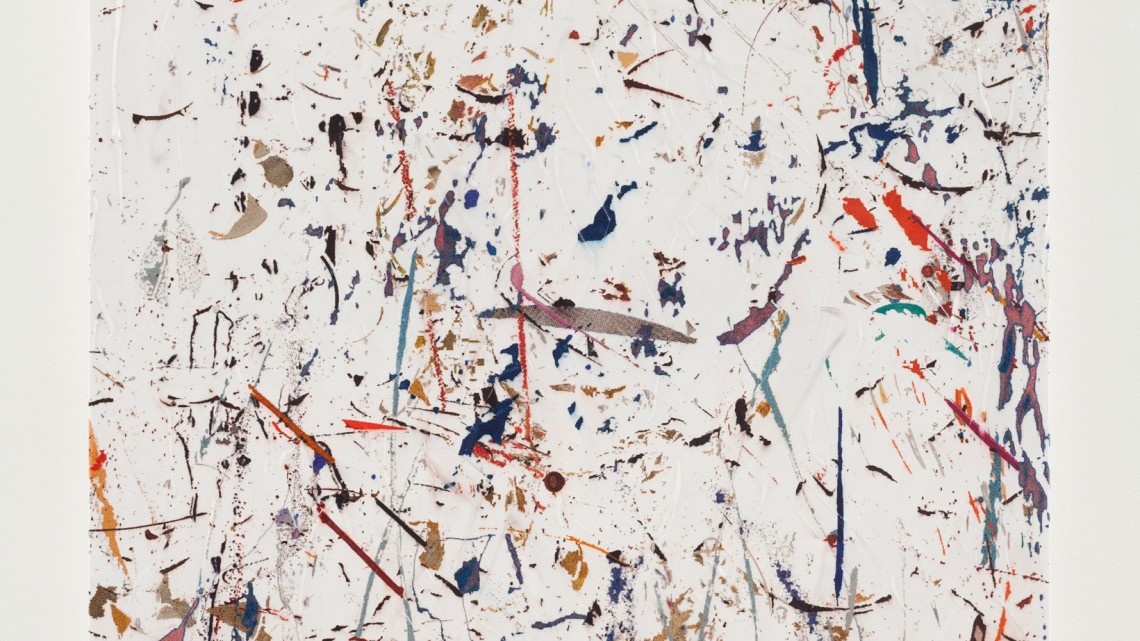 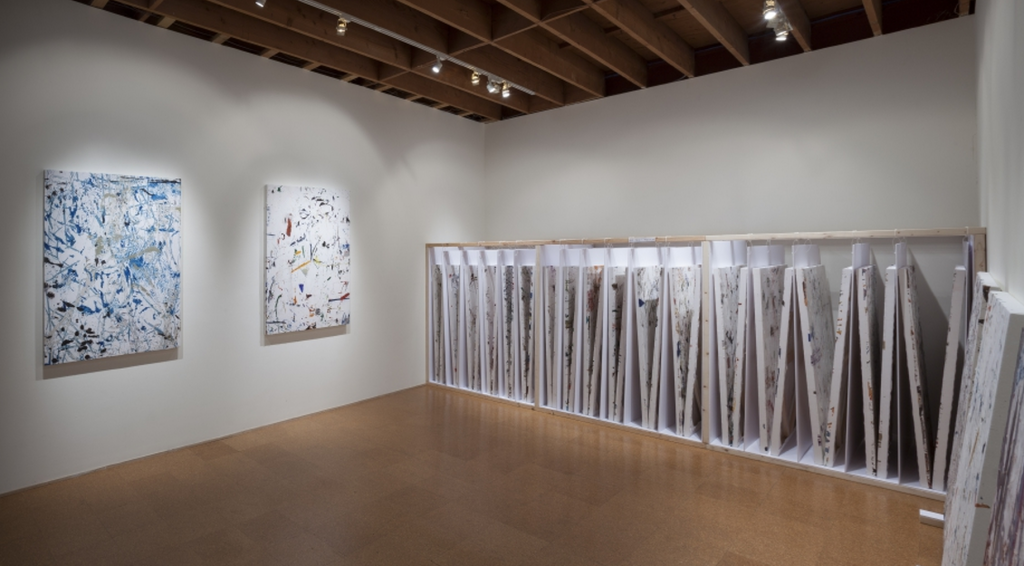 A new body of work by Jonas Lund, Swedish artist and recent MFA graduate from Piet Zwart Institute (Rotterdam), begins in its preparatory stages at Steve Turner in Los Angeles. In this instance, the idea of the solo gallery show, which consists of a selection of digital paintings on canvas (forty altogether, each outfitted with a GPS tracking device attached to the backside of its frame), utilizes the white cube as a hub for the beginning stage of a yearlong project that will expand to other exhibition sites in various cities in the U.S. and abroad.

“Flip City,” will also include an accompanying website where information on each of the canvases throughout the year will be documented. Lund continues his quest to reveal and perhaps even exploit the somewhat readable terms and conditions by which works of art—in this case those that employ “process-based abstraction”—achieve a certain level of stature within the contemporary art world only to then be quickly “flipped” at auction for profit. To this end, each painting contains within it replicas of sections of other works of such abstracted art by Lund’s fellow emerging artist. However, by collaging and literally pasting these snippets of other paintings together, Lund again abstracts the lifted imagery that make up his paintings, thereby re-coding them into something barely detectable as such.

Recent projects, such as last year’s “The Fear of Missing Out” at Showroom Mama in Rotterdam, which is based on an algorithm he devised to analyze successful artist and sales, also reinforce the act of tracking and measuring. During the course of “Flip City,” he will also be tracking each of these forty canvases with individual GPS devices. These visual mash-ups, so to speak, are personified by the surveillance methods used to track their whereabouts as they travel from city to city being installed and de-installed in exhibitions and art fairs. While some of the scratchy, scrawled paintings that tend toward primitive colors are hung traditionally on the walls, others are placed on Styrofoam pads, a la Robert Ryman, backwards to show off their GPS devices. 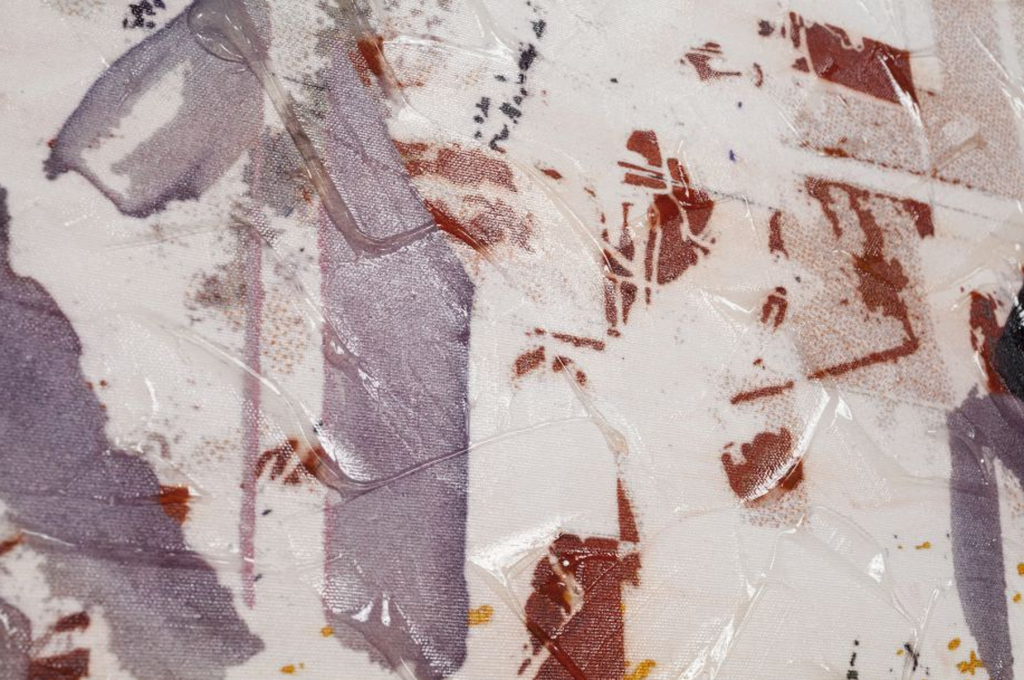 Another installation references institutional storage, wherein a large rack of paintings leaning toward and away from one another, obstructing their surfaces.  A thick coating of clear, white plastic with the consistency of hair gel covers their surfaces. These paintings not only represent but also embody the kind of intensive travel and networking that is essential for the accruement of press and praise that often lifts certain artists and their work into a heightened echelon of contemporary popularity and discourse, if even only temporarily.

Next post In Conversation: Takeshi Murata with Peter Cochrane