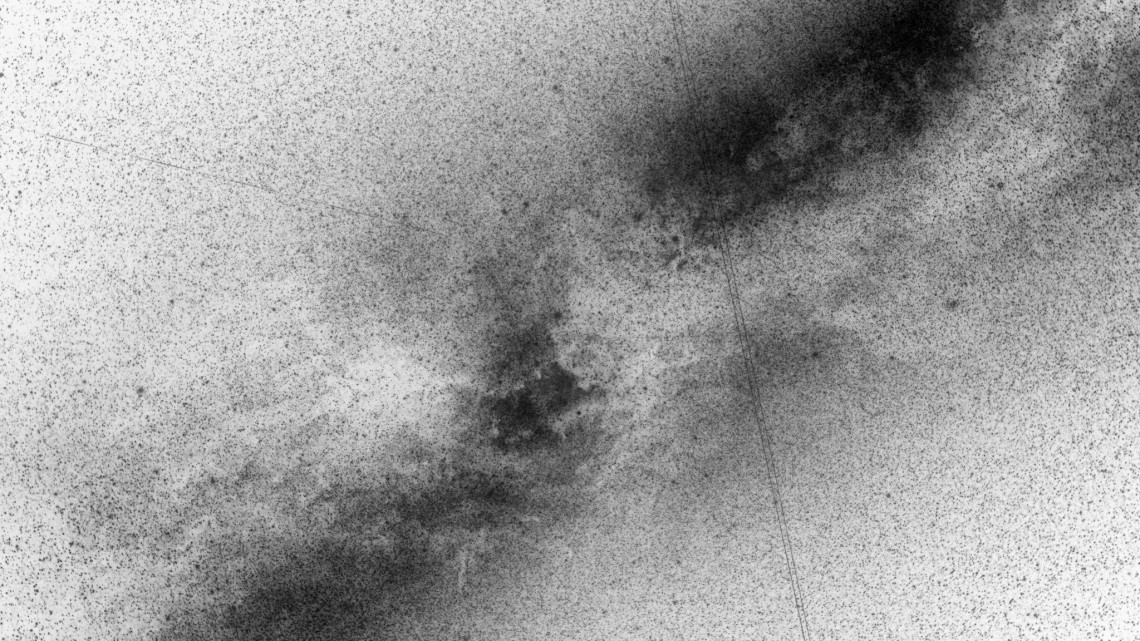 Entering Visibility Machines is like arriving in an alien world under the cloak of night. The gallery boasts no overhead lighting, which is what makes it possible for Harun Farocki’s films and Trevor Paglen’s photographs to live together in the same elegant, but sparse installation. The exhibition is conceptually and spatially organized under the umbrella of three thematics: vision, observation, and knowledge. An exhibition booklet lists the works under each category as they are experienced in the gallery and an insert provides succinct descriptions of the curator’s intention. These sections allow for concise points of departure from which to encounter the works. Curated by Niels Van Tomme and organized by the Center for Art, Design and Visual Culture at the University of Maryland, the importance of these artists’ work and the exhibition is not lost on Gallery 400 at the University of Illinois. Paglen and the late Farocki’s practice are both politically and aesthetically charged with covert and/or controversial military activity and this particular approach of presenting their work in tandem is astute.

The most refreshing perspective of this curatorial approach lies in its own design. Laid out according to the aforementioned thematics, each work is given enough space to breathe while still informing the piece within a stride or two. Very little information is needed to draw the connections between Farocki and Paglen. The fifteen pieces included explain themselves through their titles and content, but should the viewer seek more information, the overarching sections of the show situate the work nicely. Often, because Paglen’s photographs are still images, more information is needed to deduce the nature of what one is “seeing.” The photographs are aesthetically beautiful images. Upon first glance, what could be seen as a desert landscape, a seemingly hazy mirage, or even a meteor shower is in fact a military test site, a drone surveying the land below, or satellites in orbit around the Earth—militant moments of the everyday hidden in plain sight and systematically photographed to reveal the true nature of the subject. Alone, Paglen’s work could read as poetic and possibly too subtle to adequately allude to the content behind the images, but paired with Farocki, a complimentary balance is met. The esteemed filmmaker is famous for his work that calls attention to all things politically absurd while turning the act itself of filmmaking on its head. Visibility Machines presents realities that are so foreign to the current mind they could read as science fiction—all because the source information of those realities is not made visible by the powers that be.

Farocki takes difficult ideas riddled with anxiety about the future and presents them not as science fiction, but as reality. The most striking film in Visibility Machines is one of the last films he made, “Serious Games IV: A Sun With No Shadow” (2010). This split-screen work compares and contrasts videos used by the military to train soldiers for war with videos used in the treatment of soldiers suffering from Post Traumatic Stress Syndrome (PTSD). Farocki highlights a matter of great simplicity, but one that profoundly affects the human brain’s recognition of experience in the world: shadows. Both virtual realities presented are made up of computer-produced imagery, and one discrepancy highlighted by Farocki is that the training video received more funding to allow for the programming of shadows, which play a significant role in the brain’s ability to distinguish between a game and an event in real life.

As a complementary counterpoint to Paglen’s ethereal but weighted photographs, the exhibition includes “Seventeen Letters from the Deep State” (2011), a series of framed letters from The U.S. Department of State informing foreign countries of certain U.S. military presences and had been released during a court case between transportation companies. Each letter is signed by Terry A. Hogan (an Administrative Officer), and upon closer investigation it is clear that the signatures do not match, in fact, they don’t even attempt to match. Paglen’s approach to seeking the truth is more distanced than Farocki’s stark revelations, but that is what makes the pairing of their work in this exhibition so inspired.

Visibility Machines is heavy with questions, very specific questions presented under the veil of darkness. It is impossible not to be affected when stepping out of the proverbial darkness and into the light to see, watch, and absorb these works. In line with the artists’ intentions to illuminate hidden truths, Visibility Machines presents the rare occurrence when the artists’ work and the installation design provide a complete and clear vision for an exhibition that is both visually interesting and extremely thought provoking.

A publication of the same name will be published on March 24, 2015. 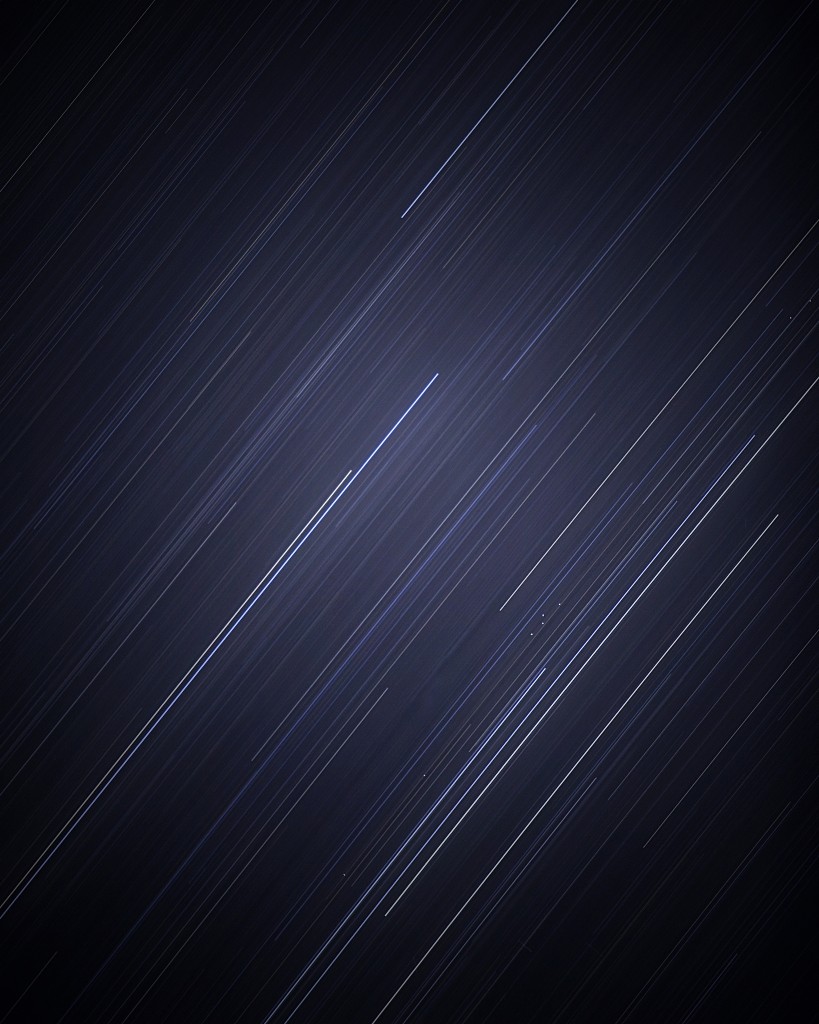