Marion Gray: “Within The Light” 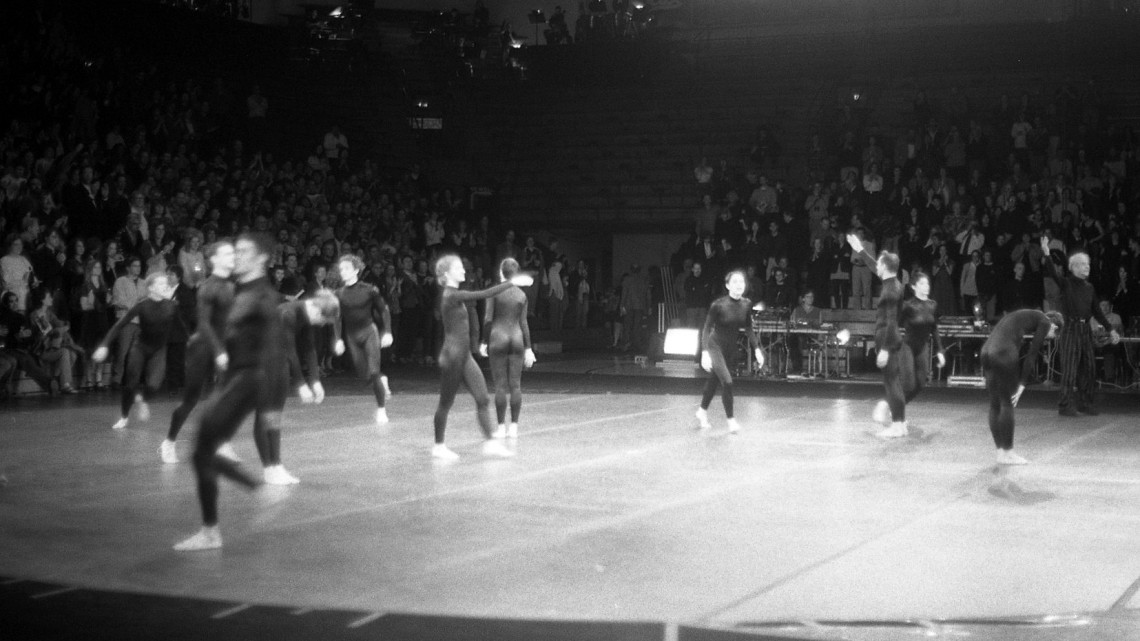 Think of all the millions of dollars that have poured into San Francisco over the years from various foundations, governmental agencies, media outlets, philanthropic citizens, and educational and cultural institutions to document the city’s art scene. What you generally receive is a pretty sterile recording of the institutional scene—the symphony, the ballet, celebrity artists attending theatrical openings and film festivals to mingle with prominent natives. 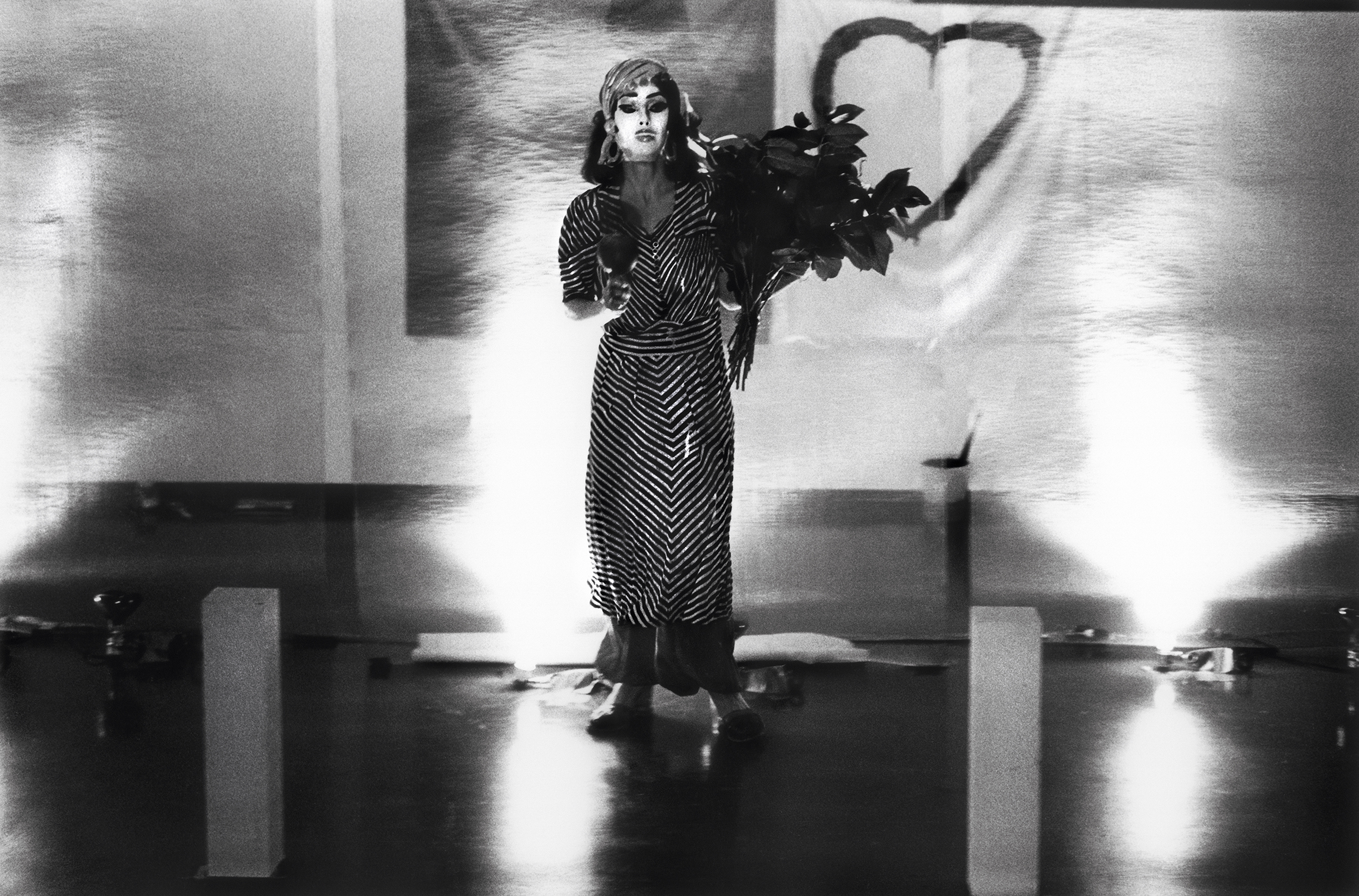 Meanwhile, the underbelly of the art scene is not only unrecorded, it isn’t even considered. For all intents and purposes, if it isn’t in the media, it just doesn’t exist. But luckily, there are those with their finger on the pulse, or rather their noses in the air, sniffing out the future, to save the unrequited moment for a time when it can be appreciated by a larger audience, who sooner or later rise to the realization that, yes, something important happened fifty or forty years ago that we should have known about. 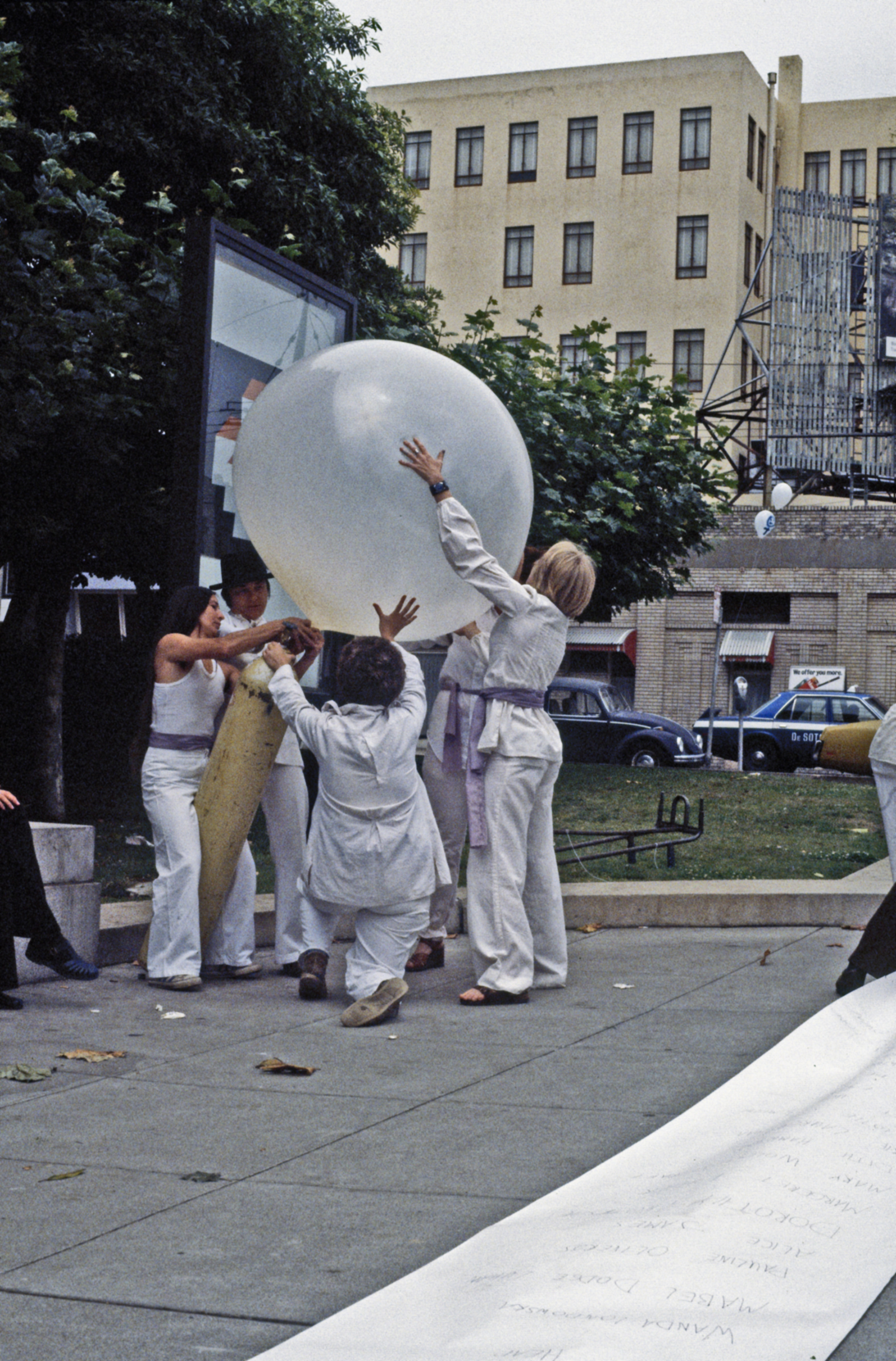 There were no reporters around to cover it. No funding agencies supporting it. The schools weren’t teaching it. Few were there to observe it. There certainly weren’t any museums showing it. But someone was documenting it, and it took an artist to do so—one who was knowledgeable, all those years ago, that the fine artist was breaking free from commercial and product concern for an art that was fleeting in nature and often intentionally ephemeral. 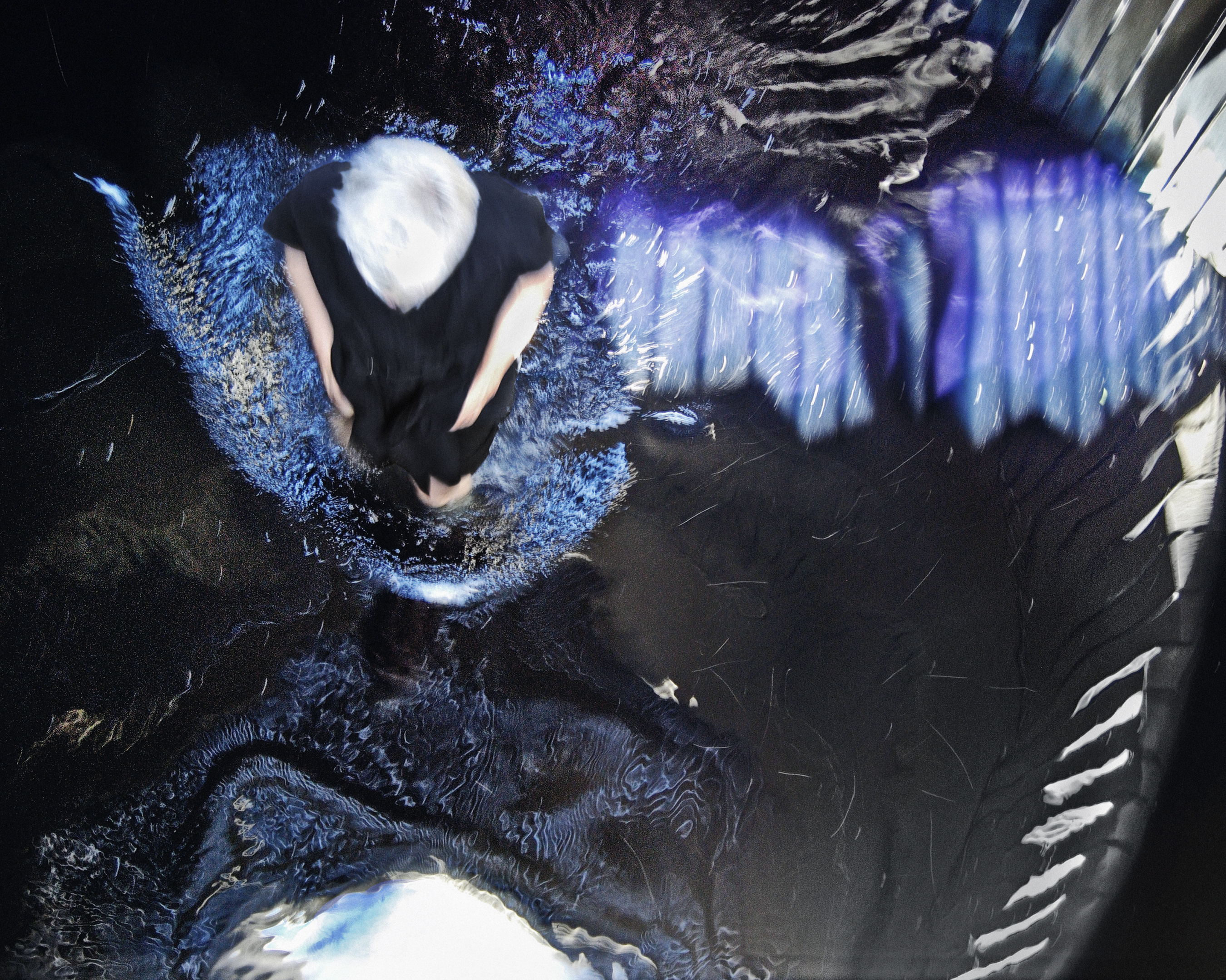 It took an artist’s mentality to recognize what was going on, and it was often left to Marion Gray to record these events that other photographers didn’t have the foresight to regard as significant. Forty years later, these performances outside the proscenium arch, spontaneous happenings, and conceptual actions are regarded as forerunners of our contemporary concern. Her photographs impart a history that few recorded or witnessed. She captured the hits and the misses of a new art being born. Under the care of Marion Gray, forgotten moments attain their time in the spotlight. Insignificant cultural markers of the past take on new meaning leading to new insights. 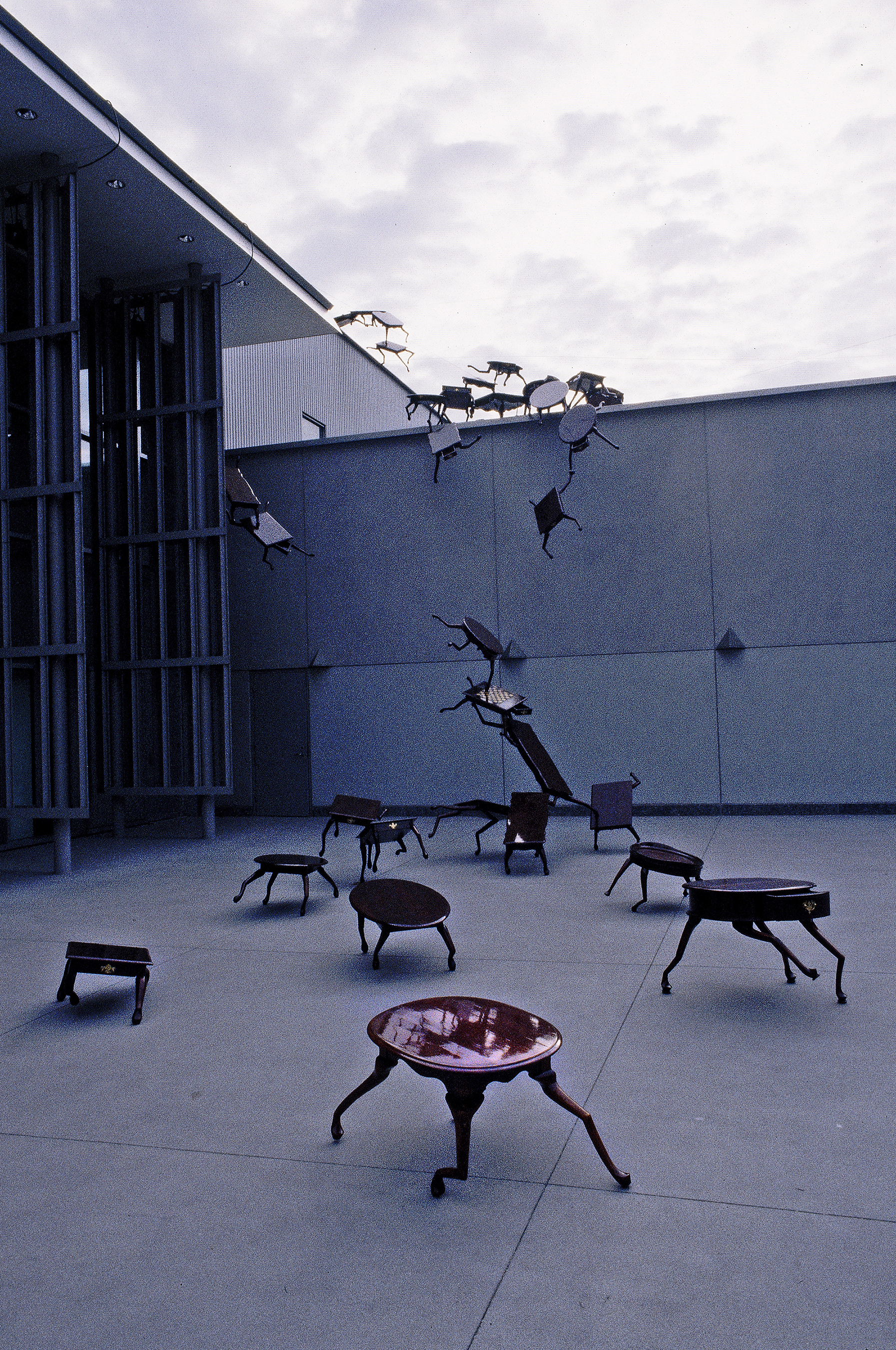 A vital presence in the Bay Area since the early 1970s, Marion Gray studied art history with Peter Selz and art practice with Jim Melchert, Peter Voulkos, and Joan Brown at the University of California, Berkeley. After graduating she was recruited by Christo and Jeanne-Claude to document their Running Fence project. This was the beginning of her photo-documentation of radical artistic practice. Gray’s has not gone completely unnoticed over the years, having had work reproduced in Art in America, Artforum, High Performance, and a 1984 exhibition at the San Francisco Art Institute, Marion Gray: Photographs of Actual Art. The present exhibition is her first solo museum retrospective. 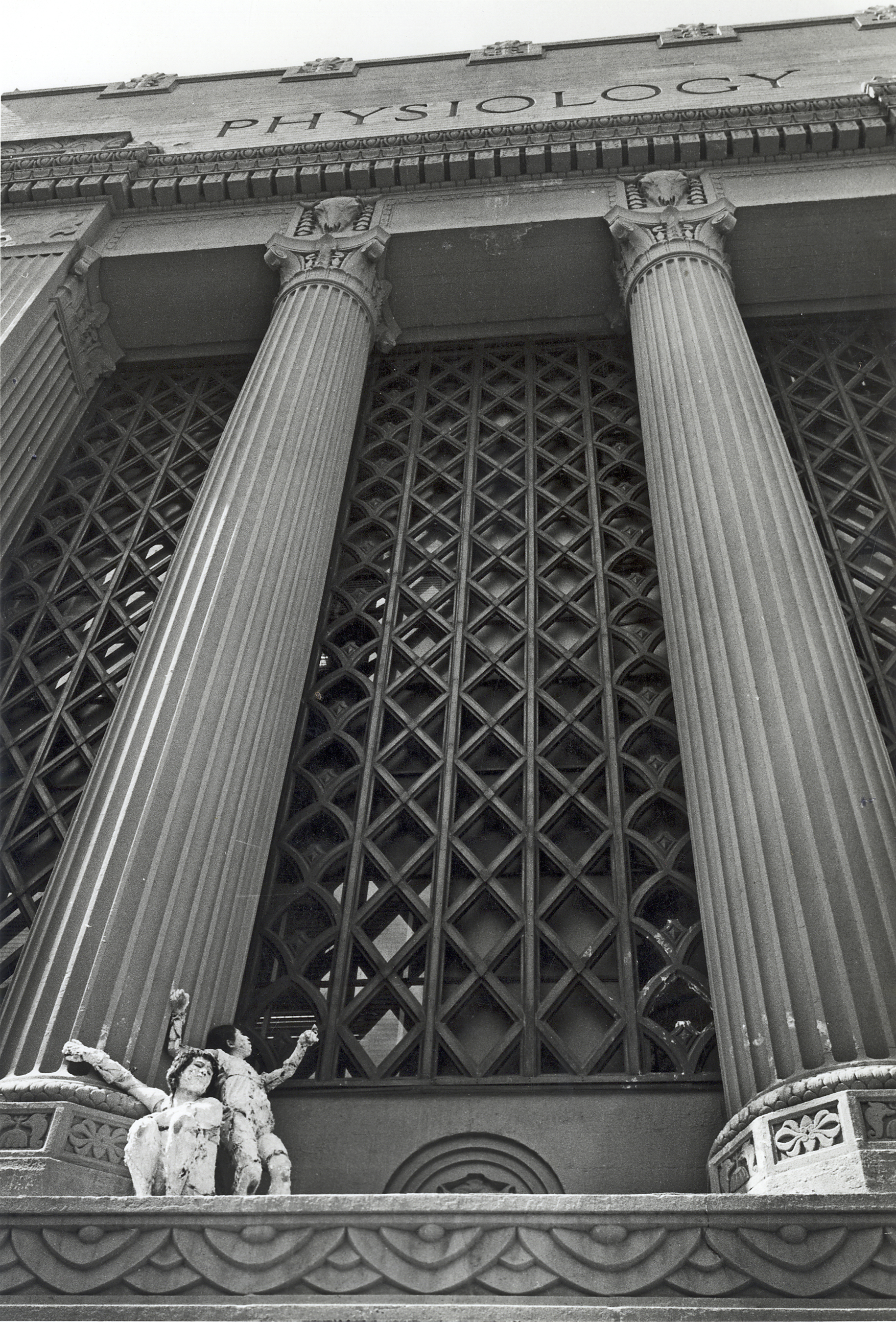 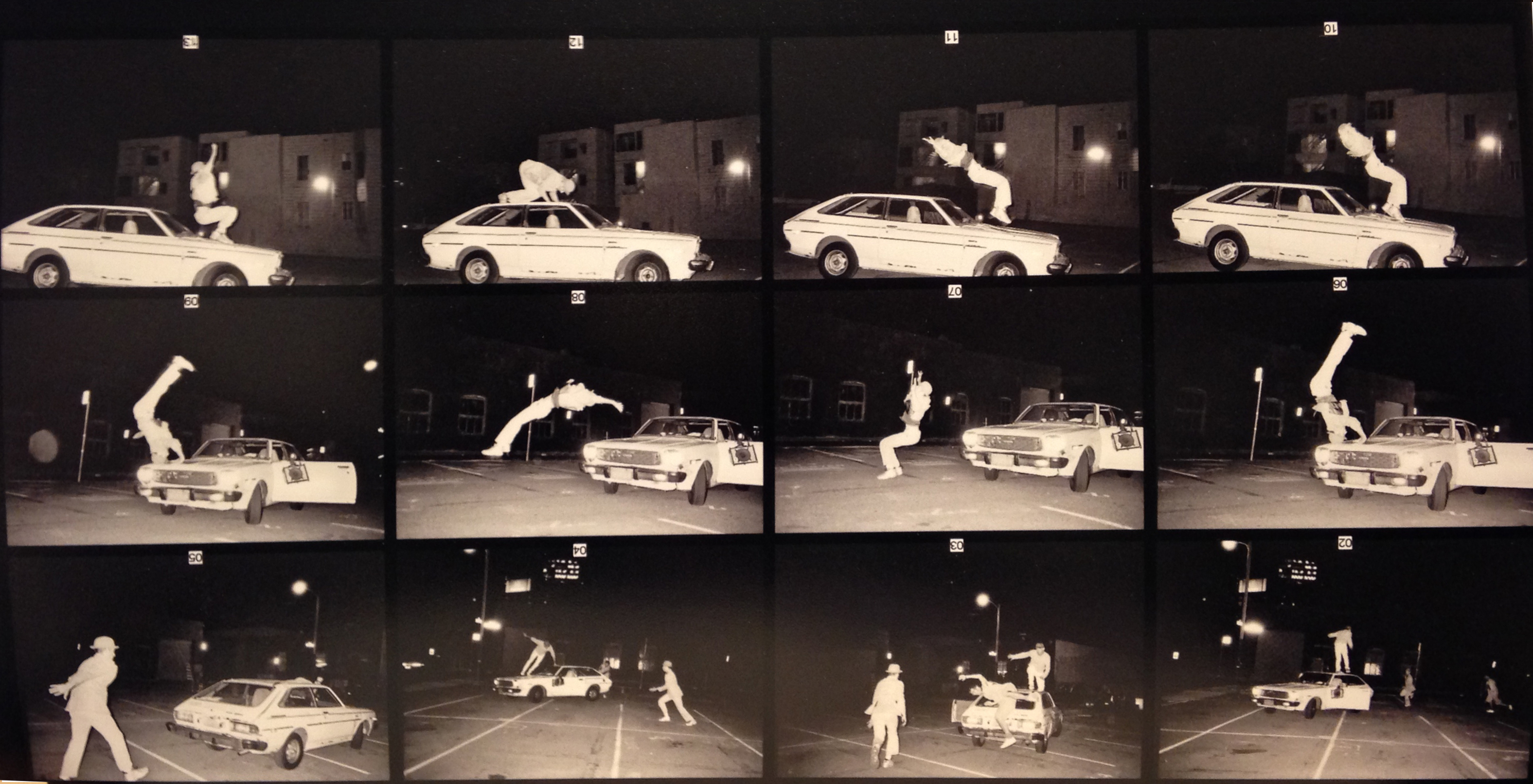 The locations where the photographs were produced show the lengths the photographer was willing to go in capturing the moment. Many are taken in the streets (Survival Research Laboratories, Darryl Sapien, Barbara Hammer, Contraband), behind the scenes at recording facilities (Pierre Restany, Bonnie Ora Sherk, and Jim Melchart during a radio broadcast), and a soapbox derby (Michael Cooper). Photographs record Bay Area cultural history from 1978 to 2008.

Linden states that, “These pictures, many of which have never been exhibited, capture moments of subversive works of performance and installation that occurred in the Bay Area in the wake of the Beat, hippie, and conceptual art movements . . . her photographs, themselves powerful works of art, constitute an immensely valuable archive of the ephemeral artistic activity the Bay Area has historically fostered.” 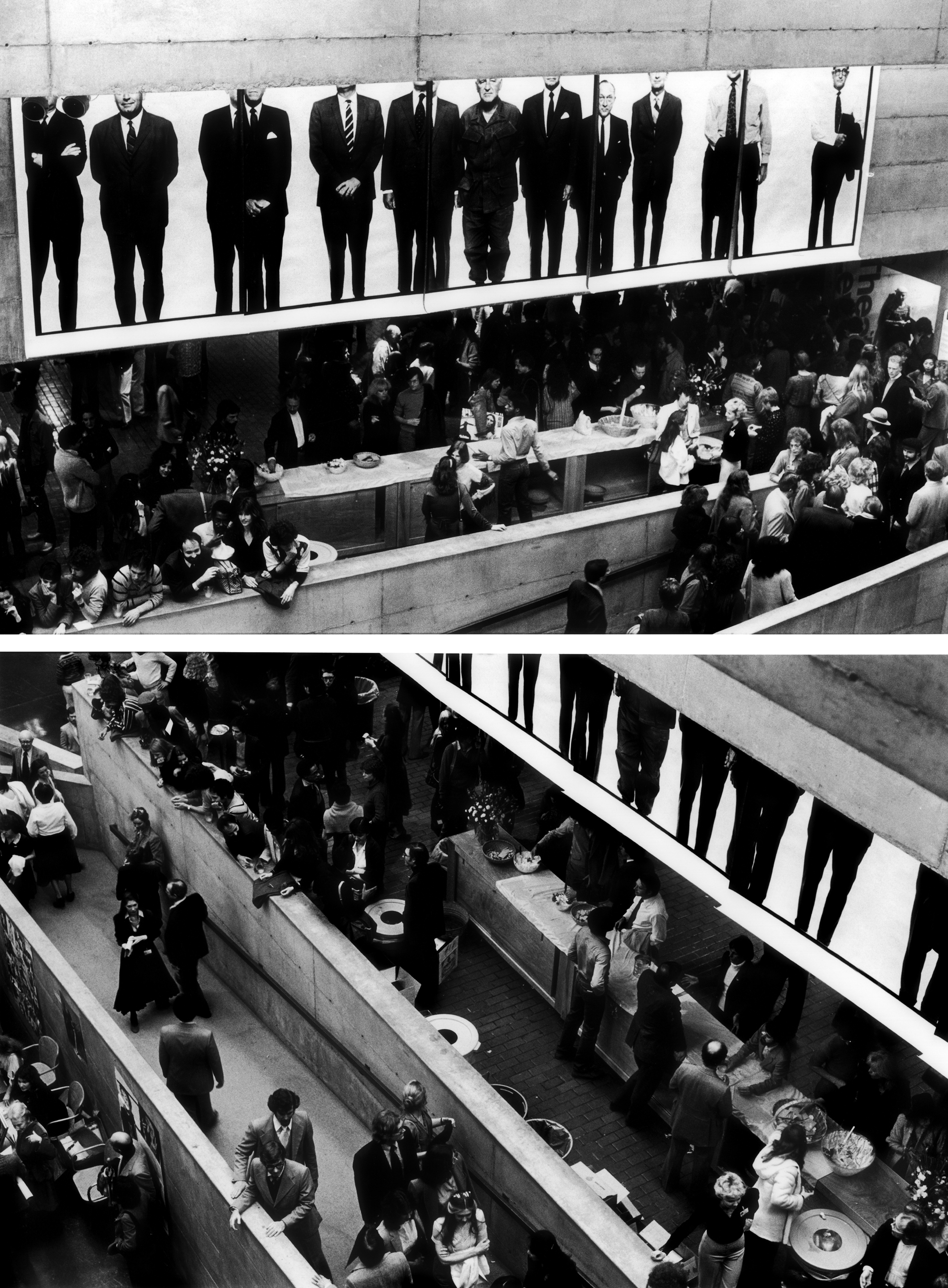 Twenty-three photographs are featured in the exhibition, leaving one hungry for more. What is satisfying are the photographs that have been newly printed and enlarged to hold their own in the galleries. I expect to see more of Gray’s photography in the future. Her body of work is vast and can be broken into many categories (dancers, musicians, conceptualists, performance artists). All find their home in Within the Light, but it would be an educational moment to see them in a broader context. I guess this is the mark of a successful exhibition—leave them wanting more.

Several public programs accompany the exhibition. On Friday, March 20th at 7 pm, there is a “Pop-Up Talk” on performance art conducted by artist Lydia Brawner. The artist will be joined by curator Linden and dancer Jess Curtis for “an insider perspective and discussion about the artworks and artistic communities showcased in the photographs.”