The Films of Saul Levine I: Tunes of Sound and Silence at Chin’s Push, Los Angeles 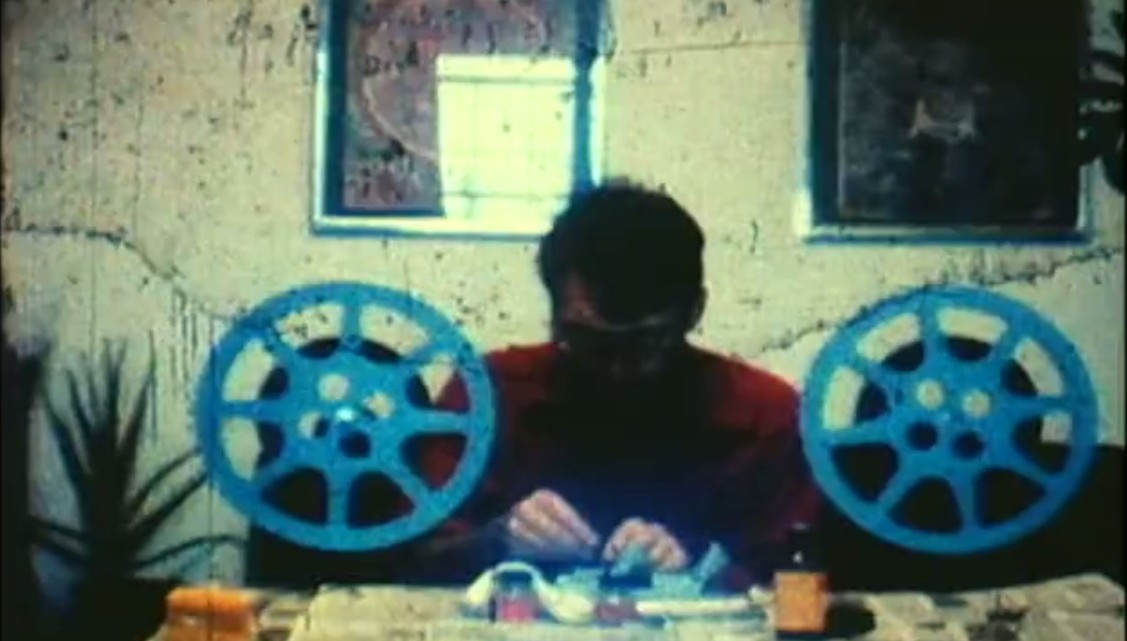 Chin’s Push, a nomadic curatorial collaboration between Jade Novarino and Eli Coplan, presents The Films of Saul Levine I: Tunes of Sound and Silence, a screening in the backyard of their current York Boulevard location. The screening, programmed by Matthew Doyle and co-presented by Los Angeles Filmforum, features eight Super 8 films created between 1969 and 2011. The screening will be followed by a conversation between Saul Levine and Adam Hyman. More information about the films to be screened is available on the Filmforum website. 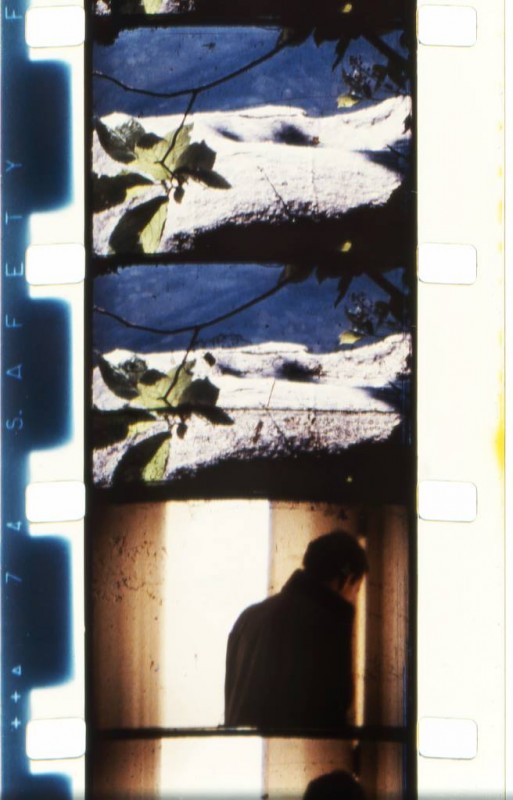